Reminder, Nursing Mamas: Yes, You CAN Breastfeed in the Sistine Chapel

Recent years have seen a huge rise in the “normalize breastfeeding” movement, that encourages women to feel comfortable to nurse whenever and wherever. However, it’s still common for nursing mamas to come across a lack of places to comfortably breastfeed that don’t involve restrooms and looks of disgust. But you can add a new advocate to your list of pro-breastfeeders: Pope Francis. 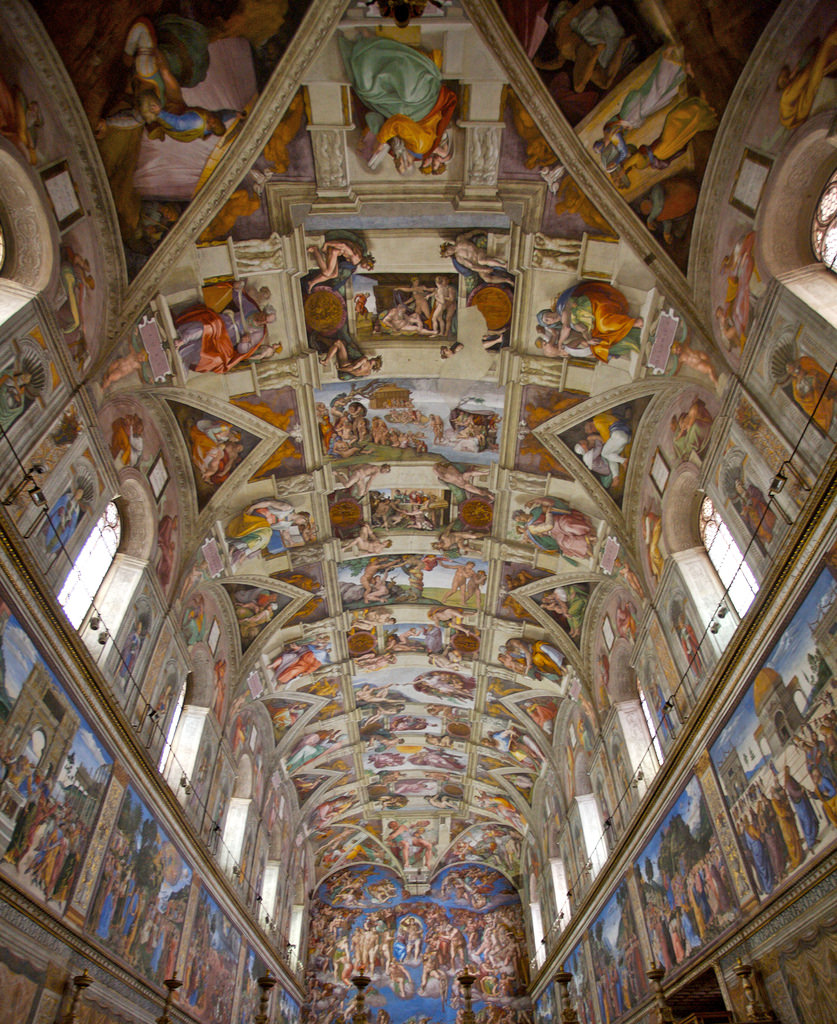 In this year’s annual baptism ceremony, held on January 7 in the Sistine Chapel, Pope Francis baptized 34 babies (oh, to be a Vatican employee!) in the two-hour long event. Recognizing the length of the service would be a challenge to moms with young babies, he encouraged them to feed their hungry babies whenever they needed. Carrying on his tradition of making women feel comfortable to nurse just like last year, Pope Francis furthered his image of being a baby-friendly pope as he handed out blessings and looking like he enjoyed every minute. The Pope likened the act as being as natural as it was for Mary to nurse baby Jesus, and we don’t disagree.

Taking a page from the Pope’s book, it’s every nursing mama’s dream that his message will trickle down to every other place she finds herself about to burst: airports, the mall and even weddings. But the real question is, could you ever find a more beautiful place to breastfeed than under the ceiling of the Sistine Chapel, anyway? We think not.

Would you feel comfortable nursing in such a reverent place as the Sistine Chapel? Tell us in the comments below!