Breastfeeding and pumping away from home comes with many challenges, not the least of which is finding time and a clean, private place to do it (no, a bathroom stall does not count as a lactation room). But, according to new research highlighting the need for more workplace protections for nursing moms, it can even lead to job loss.

An eye-opening new study conducted by Pregnant At Work, an initiative from the Center for Work Life Law, has revealed that over the last ten years two-thirds of cases that allege breastfeeding discrimination in the workplace have resulted in a mom losing her job through firing or being forced to resign. 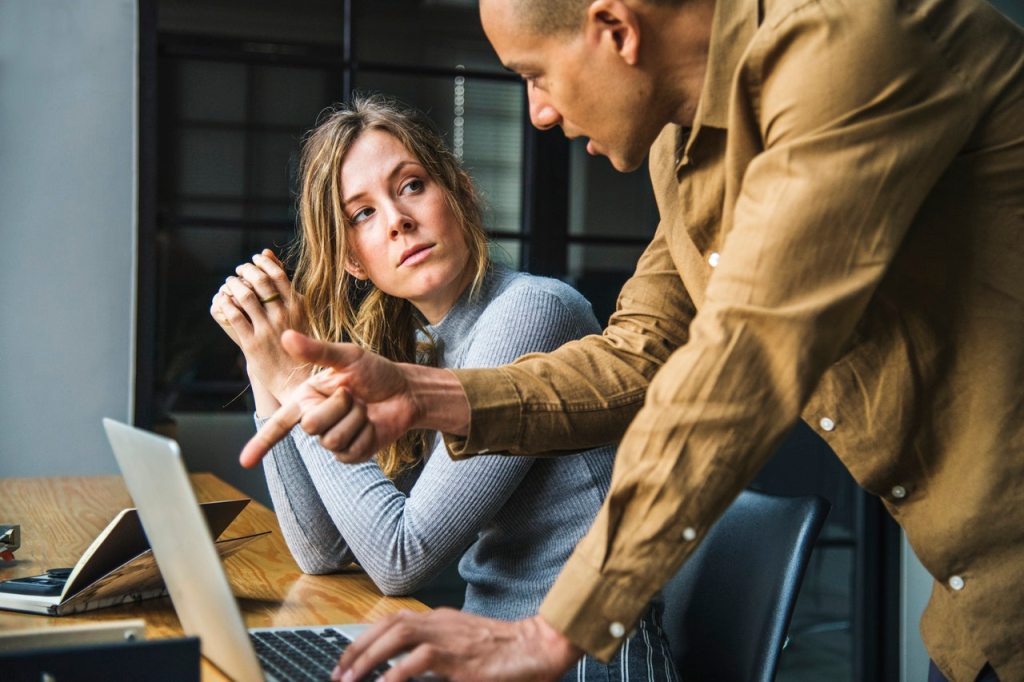 The definition of breastfeeding discrimination in these cases includes denying break requests to women who are in pain from needing to pump, firing employees for asking for breaks to pump, and refusing to provide privacy for employees needing to pump. While these discriminatory practices were already linked with nursing moms weaning early, diminished supply and infections, the researchers were shocked to learn that they also had a significant financial impact in moms as well.

The study also found that three-quarters of working moms experienced some type of economic penalty, either by being forced to work reduced hours or by going unpaid for their 15 minute pumping breaks. The researchers also determined that breastfeeding was the worst in male dominated industries and that 43 percent of discrimination claims came from those industries despite the fact that only 16 percent of women work in an industry that is considered male-dominated.

“The thing breastfeeding discrimination has in common with sexual harassment and pay inequity is that it jeopardizes women’s economic security,” Morris says. “Women are literally losing their jobs over feeding their babies, and job loss can have harsh economic consequences for years to come in the same way sexual harassment and unequal pay can have harsh economic consequences for women.”

While there are laws in place protecting a mother’s legal rights when it comes to breastfeeding, they are inconsistent between different states, which makes it difficult to enforce in court. According to the report over 9 million women are not covered by the Break Time for Nursing Mothers law, the federal law that provides break time and privacy for pumping. Excluded workers range from kindergarten teachers to registered nurses to farmworkers. The authors of the report are urging that new federal legislation with universal coverage and no employer exemptions be put in place.

The Motherhood Penalty Is Real & It’s Holding Too Many Moms Back, Report Finds

Could Your Job Affect Your Kids’ Health? A New Study Examines Working Parenthood

Every Working Mom Needs to Have These Conversations Now