Flying with kids isn’t easy. Add on a food allergy and you have a whole other set of problems. And that’s exactly why one mom filed a game-changing complaint with the federal Department of Transportation.

In 2016 a gate agent for American Airlines refused Nicole Mackenzie’s pre-boarding request. According to the New York Times, the mom of a seven-year-old with life-threatening nut and seed allergies, wanted time to properly clean her child’s seating area. When Mackenzie wasn’t allowed to pre-board, she filed a formal complaint with the D.O.T. 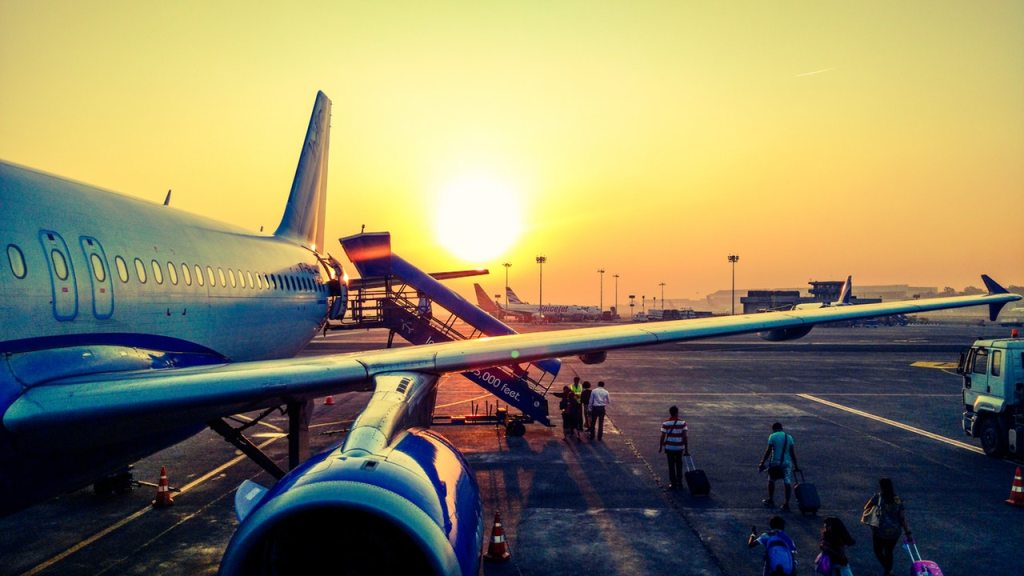 Nearly three years later the D.O.T. regulators found that American Airlines had violated the Air Carrier Access Act. But luckily for anyone with a life-threatening food allergy, the airline has already made some pretty significant changes!

Following a D.O.T. complaint by food allergy advocacy group FARE in 2017, American Airlines changed its previous pre-boarding policy. As of Dec. 12, 2018 American Airlines began allowing passengers with peanut and tree nut allergies (or the adults traveling with them) to pre-board. Like Mackenzie wanted to do, parents are now free to wipe down seats and tray tables prior to the child getting on the plane. FARE’s CEO, Lisa Gable, told Allergic Living, “Anytime a company takes steps to address the needs of people with food allergies, we are pleased.”

If you’re wondering why pre-boarding policies are so important, consider what life is like for a child with serious food allergies. Leftover peanut, tree nut or other allergen residue can put the child into anaphylaxis. This potentially fatal condition is scary enough as is. But tens of thousands of feet into the air—the reaction may become unmanageable.

Thanks to American Airlines’ pre-boarding policy (other airlines such as Delta and JetBlue also have similar policies), parents can take some comfort in getting the chance to reduce potential contamination before the child ever reaches their seat. 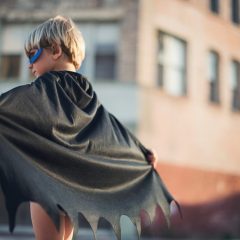 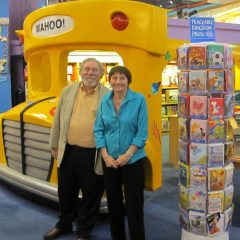 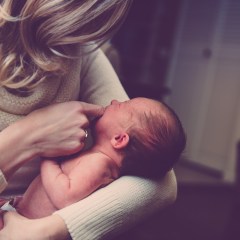 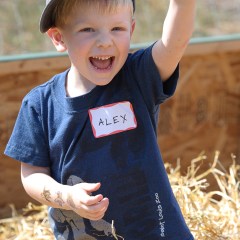 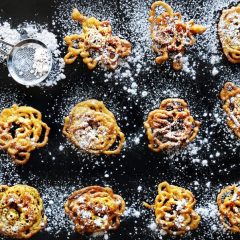 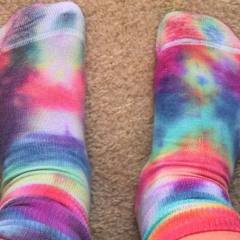