The school year is coming to a close which thankfully means no more homework or mad dashes to get ready for school. If you spent the entire school year rushing your kids out the door, you’re not alone.

According to a recent survey, the biggest challenges parents face in the morning is getting kids out the door on time. Conducted by Nutri-Grain, the survey found that by the end of a school year, parents will have asked their kids to hurry up almost 540 times on average! 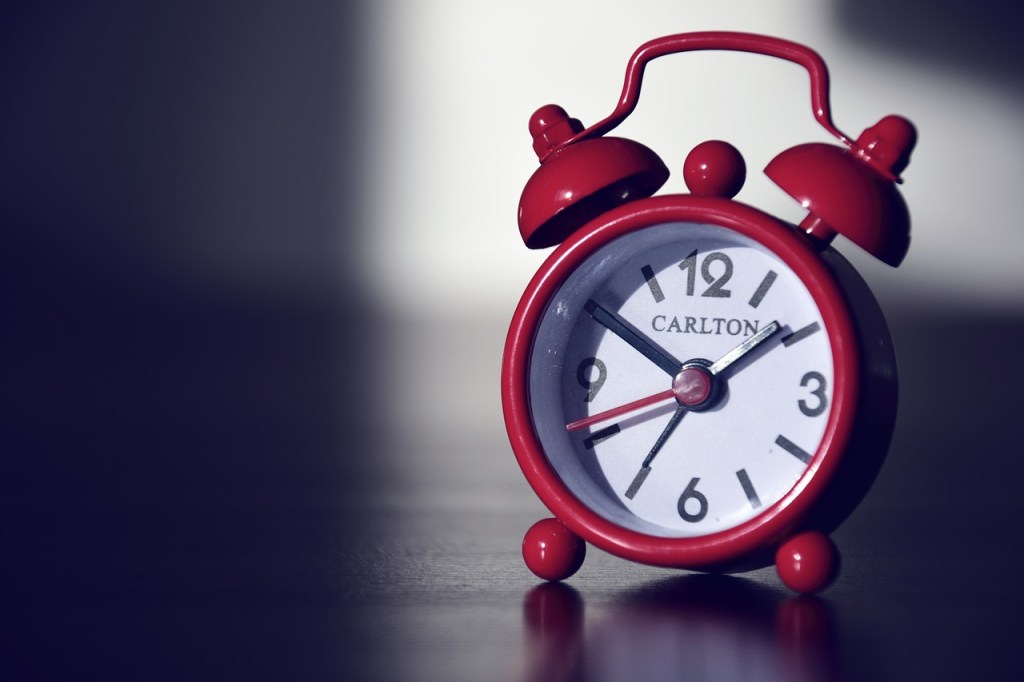 Nutri-Grain’s survey, which included over 2,000 American moms and dads, found that parents need to remind their kids at least twice in the morning to get dressed, brush their teeth or put on their shoes. It also found that 84 percent of parents make resolutions for the academic year ahead, but 63 percent break those resolutions due to lack of energy to keep up.

The results are all the more reason to use summer as an excuse to take things slow and stop rushing out the door as much as possible. Instead of resolving to speed through like the school year, perhaps we should all resolve to slow down this summer.

Amazon Is Helping Over 50,000 Children Eat a Healthy School Breakfast