Dads might think they’re the coolest thing since Vanilla Ice, but considering that’s probably who they learned their dance moves from in third grade, that might be debatable. President Obama recently offered some sage advice when it comes to making those dad moves a little more smooth. 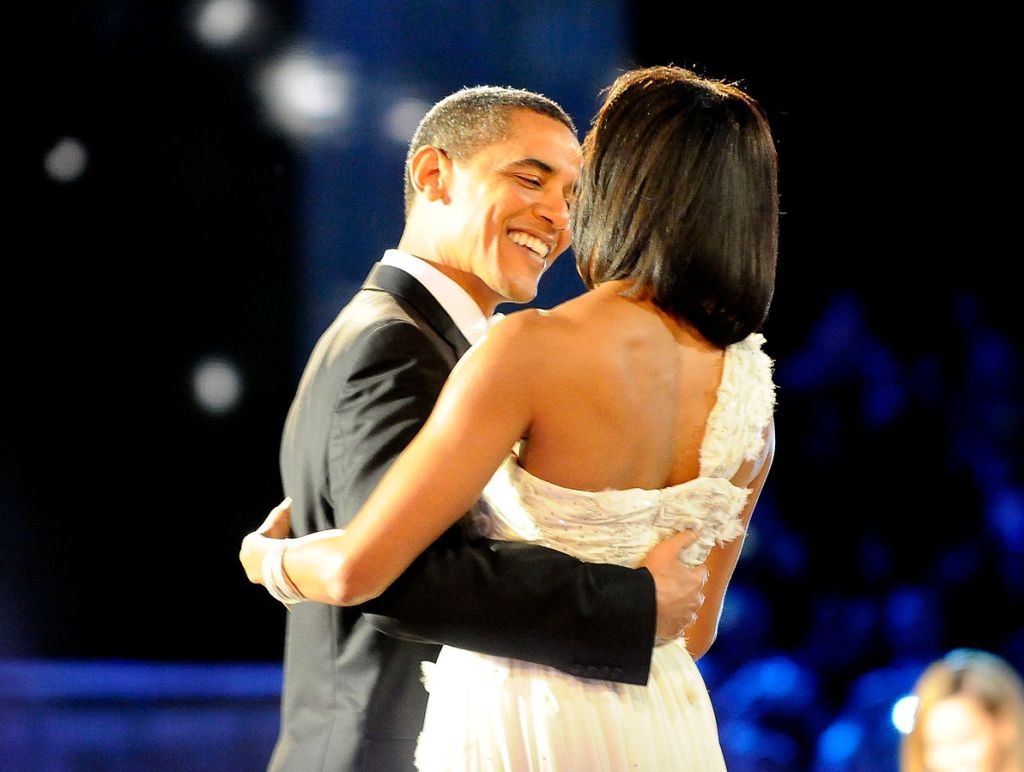 As the very first guest on David Letterman’s new Netflix show, My Next Guest Needs No Introduction With David Letterman, President Obama got candid with the former late night talk show host on a variety of topics from social media to marriage. No matter where you stand on politics, his advice to dads will definitely strike a chord. Recounting an experience he and daughter Sasha had with pop icon Prince, President Obama explained that there are certain steps all dads should take if they want to play it cool on the dance floor.

A tip for dancing dads from @BarackObama, "you've got to stay in the pocket." pic.twitter.com/MeXbGgcYl1

“I’ve got Dad moves. And I think the key is what we call staying in the pocket,” Obama explains. Everybody knows dads who “get out of the pocket” and “they’re trying stuff that they can’t really pull off.” In other words, if you don’t want to run the risk of a severe facepalm or eye roll from your tween or teen, save the fancy footwork for date night and stick with something simple if you ever find yourself cutting a rug with your kids.

What do you think about Obama’s advice? Tell us in the comments below.