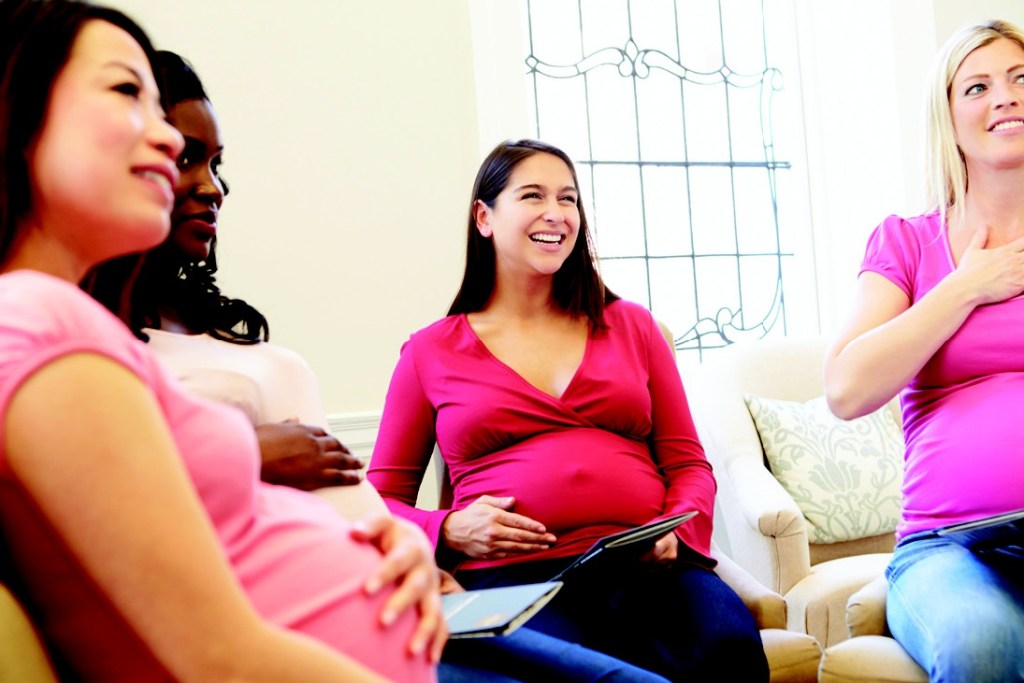 Whether you choose to postpone motherhood by choice or necessity, there has often been a stigma attached to being an older mom. A new study blows any negative assumptions out of the water, however, with scientific evidence that older moms might in fact be better. Read on to find out why that’s the case.

While older maternal age is still associated with higher-risk pregnancies, a recent study by researchers at the Aarhus University in Denmark analyzed data compiled from 4,741 Danish moms, with surveys conducted when their kids were 7, 11,  and 15. The study showed several benefits for the kids from having an older mom. The kids had fewer emotional, social, and behavioral problems at ages 7 and 11 the older their moms were. These kids also received less verbal and physical discipline. Older mothers tended to adopt an authoritative parenting style, which avoids “power assertion” and “arbitrary discipline.” Other studies have shown that this style of parenting leads to kids growing up happy and successful.

The study also reported that there are also benefits for moms who have kids at an older age. The risk of emotional issues after childbirth was actually less for older moms. The moms surveyed reported lower levels of pregnancy anxiety and more positive feelings associated with parenting.

Researchers believe that the findings might be explained by the fact that older mothers generally have more personal maturity, which leads to greater emotional flexibility and overall stability.

Do you think older moms have an advantage over younger ones? Share your thoughts in the comments!