Is Your Oldest Child the Smartest? This Study Weighs In

If you have more than one child, you’ve undoubtedly noticed that each one is different and unique in their personalities and behaviors––but is one smarter than the other? A new study says the oldest child is the smartest.

The study, which has been published in the Journal of Human Resources, found that parents generally spend more time and attention on their first child, which often results in higher intelligence than younger siblings. So why is that the case? 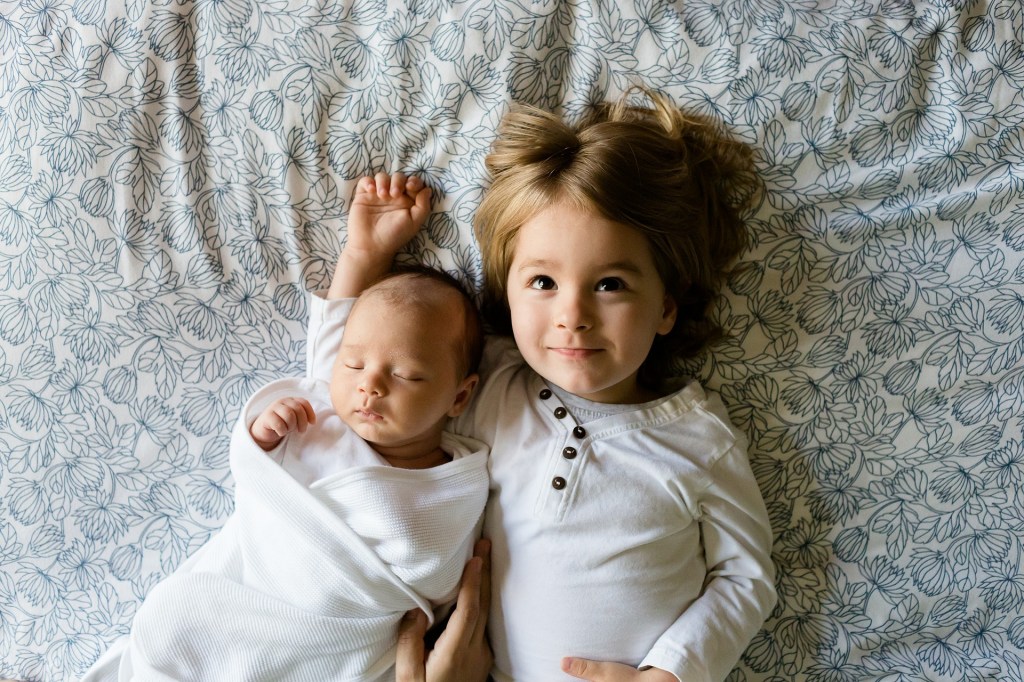 Researchers looked at data compiled in the National Longitudinal Survey of the Youth and determined that firstborn kids tend to receive the most mental stimulation. As families expand, parents are unable to give their subsequent kids the same level of attention as their first.

The research showed that differences in cognitive development between first-born kids and their siblings were significant as early as age one. The longitudinal survey first interviewed kids in 1979 and has followed up at regular intervals since then collecting information on education and employment and income as adults.

The study’s co-author Jee-Yeon K. Lehmann told TODAY, “The lesson here for parents is that the types of investments that you make in your kids matter a lot, especially those that you make in the children’s first few years of life. All those learning activities that you did with your first child as excited, nervous and over-zealous parents actually seem to have some positive, long-lasting impact on their development.”

Youngest Kids Are Destined to Be Your Family’s Class Clown, Survey Finds

Red Tricycle > News > Healthy Families > Is Your Oldest Child the Smartest? This Study Weighs In