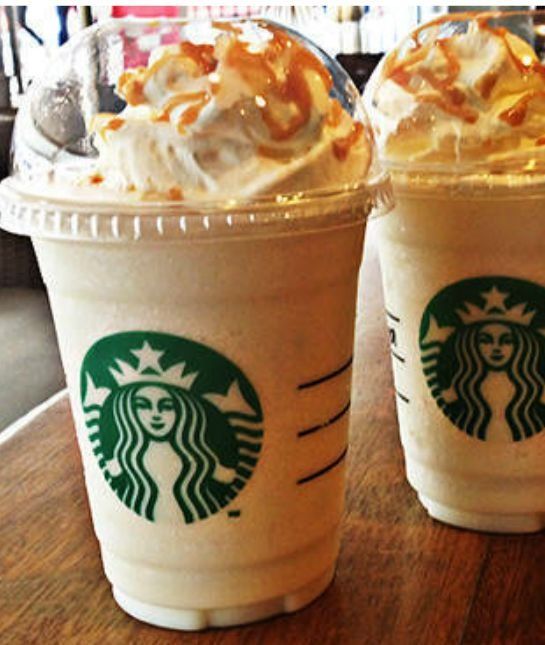 By now, you probably already know that Starbucks has a “secret menu.” It’s the home of super-delish drinks such as Cinnamon Bun Hot Chocolate, Peppermint Bark Frappuccino’s, the Zombie Frappuccino and the Unicorn Frappuccino. Of course, some of these secret drinks have made their way to the official menu — that is for limited times. Well, now there are a few more secret drinks that everyone is craving. And they’re apparently not just for muggles.

There are two Harry Potter-themed drinks, a Butterbeer Latte and a Butterbeer Frappuccino, that have made their way to the Starbucks secret menu. But like everything else magical, you have to know the trick behind getting them.

Walking into your favorite Starbucks and just asking for one of the drinks may not be enough. Instead, it’s better form to ask for the drink via the recipe. Um, huh? Yep, ask for the secret drinks by their recipe (hey, that kind of makes them even more secretive anyway).

In case you’re not exactly in on how those baristas brew Butterbeer drinks, check out what you need to know to get one. The Butterbeer Latte starts with a regular ol’ whole milk latte. Caramel syrup, toffee nut syrup and cinnamon dolce syrup are then mixed in. And the topping? That’s whipped cream with salted caramel bits. Yum!

What’s your favorite Starbucks secret menu drink? Tell us in the comments below.