On Target and How I’m Parenting Through Controversial Issues 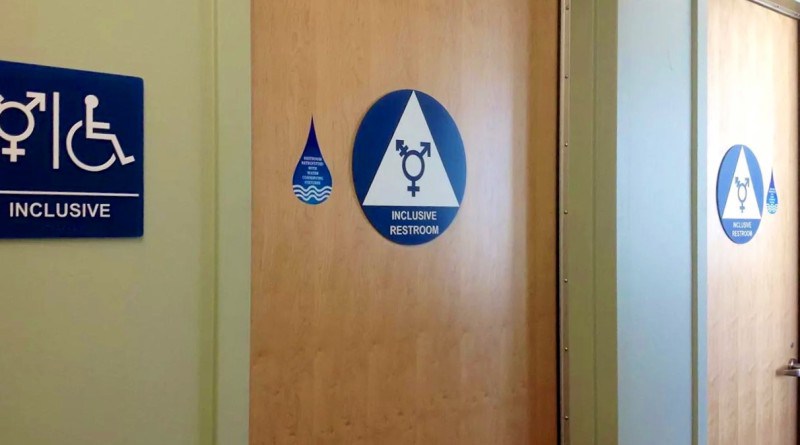 When abuse is your first memory, it colors who you are.

I was molested when I was a preschooler, and it has rippled through my life ever since. The “predator” was a 17-year-old kid who lived across the street. And knew my family well. It didn’t happen in a public restroom, or at a park, or in a store. It happened in my own yard. The pink crepe myrtle desperately tried to make this scene pretty, or at least a little less horrific, but it failed miserably.

Now I’m a Dad, and it is my priority to guard the innocence of my two toddlers. I remember the fear that simmered, just underneath the surface, when my son was the same age I was when it happened. I could never find the words to explain how I felt, but I still begged God to let him get through the year unscathed. I couldn’t imagine raising a son with the same terrifying experience as me.

Then one day, we were in the car together, when he pointed out the window and asked, “What kind of bird is that, Dad?” I slowed down to look. As I glanced at him through the rearview mirror, what I saw was pure innocence. He’d made it. I felt myself breathe deep with relief. All at once I also felt something more: determination. I wanted to give him a different life. I want to cultivate and protect his innocence.

But none of that is Target’s business. Or their problem.

We welcome transgender team members and guests to use the restroom or fitting room facility that corresponds with their gender identity. Everyone deserves to feel like they belong.

Here are a few Tweets:

@katieaboyle: Used the bathroom at @Target today and the most disgusting thing happened. Two people walked out without washing. #gross #targetbathroom

@alex_lilly: Watch out, guys! @Target is trying to kill your kids with tolerance and common sense. #targetbathroom

@katie4372: I was born a female, but I now identify as a consumer who will never give @Target another red cent. #targetbathroom

@EuterpePDX: #Target is promoting equality; so naturally all the LGBT- phobes are losing their minds. #bigot #targetbathroom

It’s not the job of a big box store with more inclusive bathroom policies than some people prefer to police my children as they use the restroom. Target isn’t the FBI or the local police department. They are a public retail store, open to people from all walks of life, including some who identify with gender in complex ways.

As a victim of childhood sexual abuse, urinals have always freaked me out. So I will awkwardly wait for a stall to open up in a men’s restroom, even if there is clearly a urinal or two available for use. I like my privacy.

I prefer a wall on each side of me and a door behind me. I don’t like the possibility of someone seeing me over the little half wall at the urinal. But that doesn’t mean I fear someone is going to rape me in the damn bathroom. My personal preference does not mean I’m in danger just because strangers are in the next stall.

And another thing, I don’t send my kids into any public bathroom alone. Mostly that’s because I don’t want them making a huge mess or pulling off half a roll of toilet paper just for fun. But I am also fully aware we live in a screwed up world with some screwed up people who do prey on weaker ones. It’s not Target’s job to protect my children. That’s my job. And until my kids are probably ten-years-old, they won’t be going into a public restroom alone.

It is scary and horrific and life changing, and we victims are all terrified it will happen to our children the way it happened to us. I get the fear of my friends and acquaintances, I really do. But we have to be honest about where abuse happens. It is so very very rarely a stranger in a public restroom. It is much more commonly a grandfather, an uncle, a neighbor, a pastor, or a coach. Someone who knows the family intimately and is trusted.

I have safeguards in place for my family, no matter where we go or what their policies are. Because it’s not a business’s job to protect my family. It’s mine.

Protecting My Children? That’s My Job.

I never signed a contract with Target stating that they will uphold my moral, ethical, spiritual, or political values. We’re not in that kind of relationship. For me personally, as long as they keep selling cute clothes for my kids and good trail mix, I don’t care what their bathroom policies are. 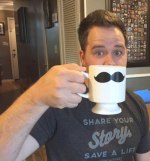 Steve Austin is a family man, writer, speaker, and mental health advocate. Did I mention an imperfect parent? Steve is passionate about recovery from addiction, abuse, and the power of second chances.
MORE FROM Steve:
Pastor, Psych Ward, Crazy Good Parent, To Those with Less Than Perfect Moms on Mother's Day, How to Own Your Story
Red Tricycle > Spoke Contributor Network > On Target and How I’m Parenting Through Controversial Issues