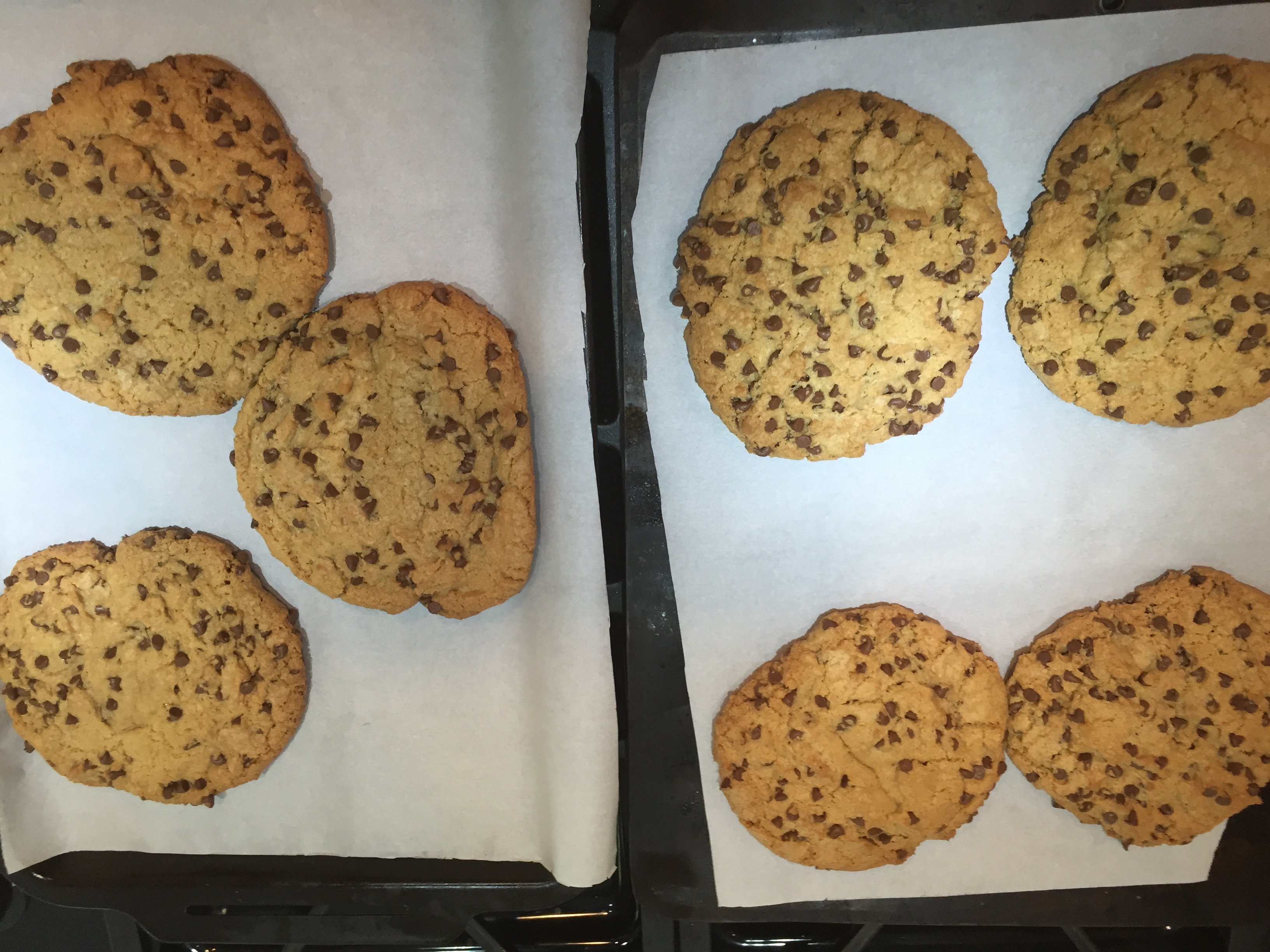 Seething. It bothered me that my reaction was so extreme, but I couldn’t help it. I should have subscribed to the old adage, “I’m not angry, I’m only disappointed”, though that wouldn’t have been true to how I felt in the moment.

Not that anyone could tell I was mad. I didn’t lash out or flail my arms around uncontrollably or toss a carefully decorated table of food onto the floor. I was composed, even though I did my best to communicate my anger to my three children with a wide-eyed look and slight tilt of the head. Whether they interpreted my non-verbal scolding is a complete mystery, but if they did, they were too preoccupied with stuffing their mouths with rainbow sprinkle-topped sugar cookies to care.

My extreme reaction had nothing to do with their choice of snack. They asked if they could have a cookie and I permitted it. We were, after all, attending a birthday party. Consuming sugar was part of the contract. I didn’t, however, expect them to go for the store-purchased sugar cookies in the plastic container, especially when they knew that I baked homemade cookies and my cookies were right next to sugar cookies. Why choose something made god-knows-where by god-knows-who when the guy that drove them to the party spent a few early morning hours making cookies for the party? How could they not acknowledge my hard work and eat one of my inarguably tasty chocolate chip cookies? Wasn’t it their responsibility to eat the cookies I made, igniting a trend that others followed? Why were they – and all of the other partygoers four-feet tall and shorter – ignoring all of the homemade goods in favor of mass-produced, preservative-induced, impersonal cookies?

I couldn’t answer such questions, hence, my seething. My ire was burning for all of the other guests that spent quality time baking a wonderful treat, only to be outdone by the grocery store cookies. Once I calmed down, I hatched a plan. What I wanted to do in the moment was fake sneeze on the store-purchased offenders, but that would only bring short term satisfaction. Instead, my plan – if successful – would help my kids understand why homemade goods were superior. Fortunately for them, the plan didn’t involve an in-depth lecture.

A few days after the party, after a typical dinner, I asked a simple question: “who wants cookies?” Few people in the world have the will power to answer “no thanks” and this is especially true for kids under the age of eight. Of course my three kids said “yes!”, though they expected to have a plate of cookies magically appear. When I followed their enthusiastic response with, “okay, let’s get to work”, they sank in their seats. But I put a smile on my face and promised that it would be fun…and I might have also promised that they could snack on chocolate chips throughout the duration of our work.

As soon as we started, they realized that making cookies is fun. It’s a process with great results that allows them to make a mess in the kitchen. I don’t know if they appreciated the work involved in making something from scratch, but they were excited while we combined butter and sugar and eggs and vanilla and flour and baking soda and baking powder and salt and chocolate chips. They loved mixing and scooping dough onto sheets and turning on the oven light to track the cookie’s progress. To stress my point further without uttering a word, I made certain that we made jumbo chocolate chip cookies, cookies that were much larger than they could ever find in a grocery store.

Did my plan work? Perhaps. I’m optimistic. At a recent event – one in which the kids and I brought a homemade poundcake – they bypassed the store-bought goods in favor of a slice of the cake they made. I was prepared to seethe once more, but instead, I winked at them and smiled as they stuffed their faces with poundcake. This was a small victory, one in which I’ll take. Now if I could only get them excited about eating vegetables…

Matthew Daley has held many interesting jobs over the years, from soccer referee to dishwasher to radio dj to microfiche filer to teacher to writer, but the most important - and the one that's endlessly inspiring, rewarding, and funny - is father. (www.matthewjdaley.com)
Red Tricycle > Spoke Contributor Network > One Cookie to Rule them All