One-Third of Women Think They’re Better at Parenting than Their Partner—But Are They?

Who do you think is better at parenting, moms or dads? According to a new survey, one-third of moms think they’re top dog when it comes to handling the kids—and men agree, too.

On those especially difficult days, many parents have questioned their abilities at caring for their kids at least once, but according to a new YouGov Omnibus survey, one-third of women are generally more confident in their parenting roles than men. The survey included over 1,000 respondents and included both heterosexual and same-sex couples with kids under the age of 18. 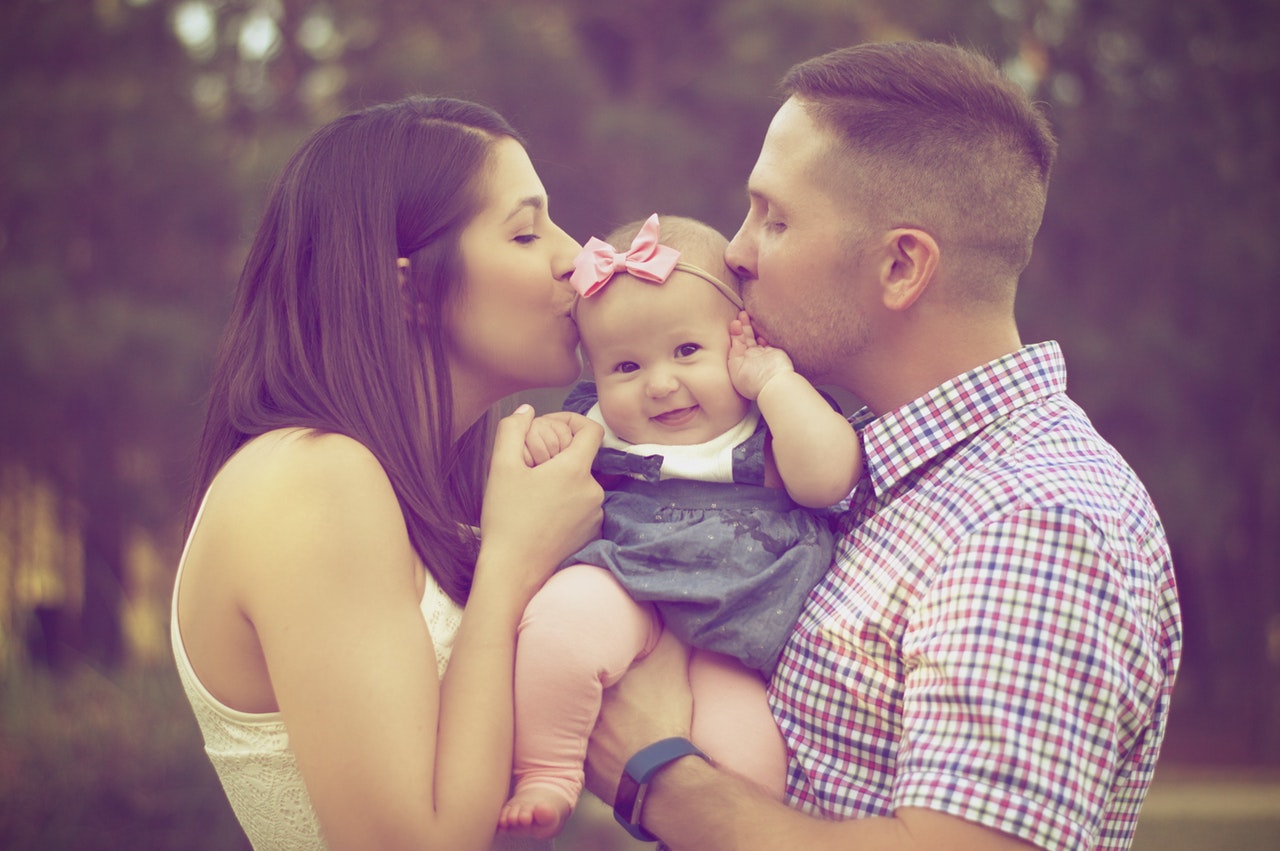 The researchers found that that one-third of female parents believed they were better than their spouses at parenting and the same amount of male respondents agreed with that assessment. On the other hand, just 6 percent of women thought their male partners were better parents and an equal 6 percent of men believed the same about themselves.

A little more than half of the respondents said that they believed they and their partner both handled parenting equally well, with 54 percent of men and 53 percent of women thinking they were on equal footing.

Overall, 55 percent of both moms and dads considered themselves good parents, while 13 percent thought they were totally rocking it as an “excellent” parent. Only 2 percent thought they were “bad” parents. Among the respondents that believed they were good parents, 62 percent of dads worried about their abilities versus 78 percent of moms, showing that in general moms worry more than dads. For moms, that particular stat shouldn’t really come as a surprise.

“There is no inherent reason why one gender should be ‘better’ at parenting than another. In essence, we get good at what we practice.”

“Many mums find themselves ‘taking the lead’ at home, and feeling more responsible (and worried), as a result; some dads become parenting assistants rather than equal partners, and may lose confidence in their own abilities,” Dr. Jeremy Davies, spokesperson for The Fatherhood Institute told The Independent.

If men spent more of an equal share of time at home with kids, the results would likely be a little different, as Anita Cleare from The Positive Parenting Project explained.

“There is no inherent reason why one gender should be ‘better’ at parenting than another. In essence, we get good at what we practice. Learning to tune into your child, read their signals and influence their behavior is a something we learn by trying something out, getting it wrong and reflecting on how different strategies work,” Cleare added. “If dads have less time with children, they have fewer opportunities to hone their parenting skills.”

Ultimately, all parents need to be a little less hard on themselves and take into account that parenting is a roller coaster ride. Some days are better than others. Cleare added, “To be happy with ourselves as parents we have to learn to be comfortable with the fact that on any given day we will never know whether we have made the right decision or said the right thing. And that’s okay.”

Red Tricycle > Parenting Advice > Self-Care > One-Third of Women Think They’re Better at Parenting than Their Partner—But Are They?