Legislative support for nursing moms heading back to work is surprisingly limited, a new study has found. Out of 151 of the largest cities in the United States, only two cities provide worker protections for breastfeeding moms.

According to new research from the University of Pennsylvania and the Children’s Hospital of Philadelphia (CHOP) published in Breastfeeding Medicine, only two major cities in the country have legislation in place to protect the rights of breastfeeding moms in the workplace. The researchers found that only Philadelphia and New York City had specific laws in place to ensure that breastfeeding moms were given time and a space at work to pump and store milk. 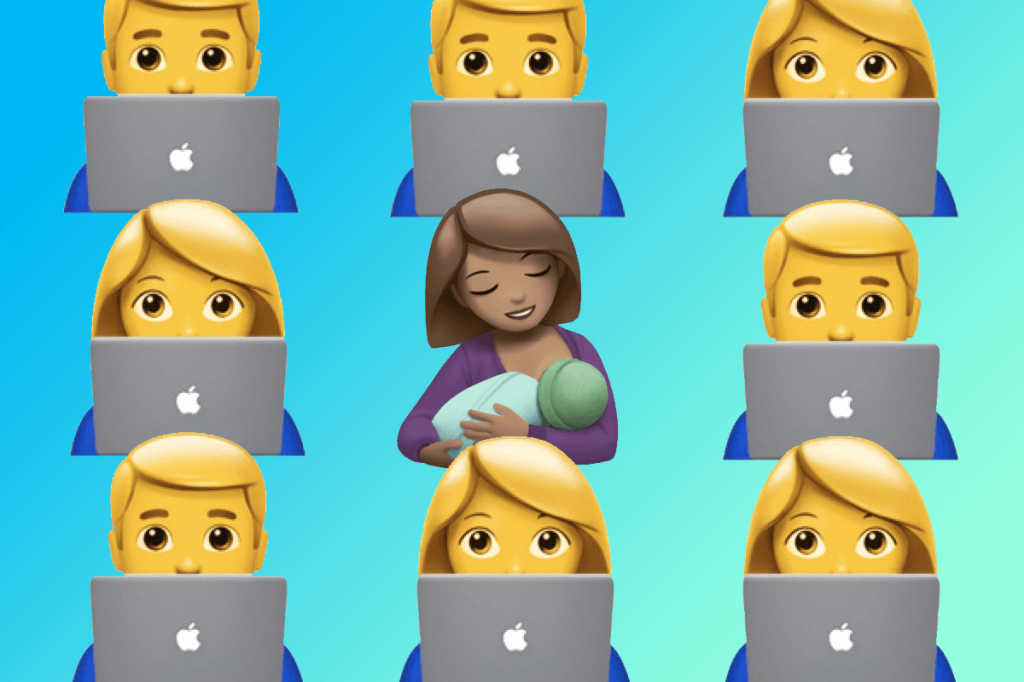 While a federal law exists to protect nursing moms’ rights at work, it only requires that employers offer “reasonable break time” and a space other than a bathroom to pump. It also only applies to hourly employees at companies with 50 or more workers and annual company earnings of $500,000 or more.

The team of researchers, which included six Penn Nursing undergraduates, tried to determine whether or not major cities had legislation of their own to protect breastfeeding moms.

As parents, friends, health workers, employers, policy makers and communities – we ALL have a role to play in supporting #breastfeeding.

“People have been asking us why we did this,” Elizabeth Froh, a nurse scientist at CHOP says. “Well, 56 percent of the workforce in the United States is now women. With all of the limitations in the federal law, there is a huge segment of the working population that isn’t covered. We see this as a social-justice issue and a public-health issue. This one study, looking at what is out there currently, is just a starting point.”

This Breastfeeding Mom Was Told to Cover Up by Her Doctor & Wait—What?