Kids Getting Sick All the Time? Open the Curtains, Study Urges

When you’re in the thick of cold and flu season with kids, you’ll do just about anything to prevent your family from getting taken down by a bug. But what if it was as simple as opening up the curtains? As crazy as it sounds, it really could work.

A new study from the University of Oregon found that the amount of natural daylight in a room was directly linked to the level of bacteria. More light exposure led to lower levels of viable bacteria found in dust that could cause illness. Study leader Dr. Ashkaan Fahimipour said, “Humans spend most of their time indoors, where exposure to dust particles that carry bacteria, including pathogens that can make us sick, is unavoidable.” That actually makes…a lot of sense. 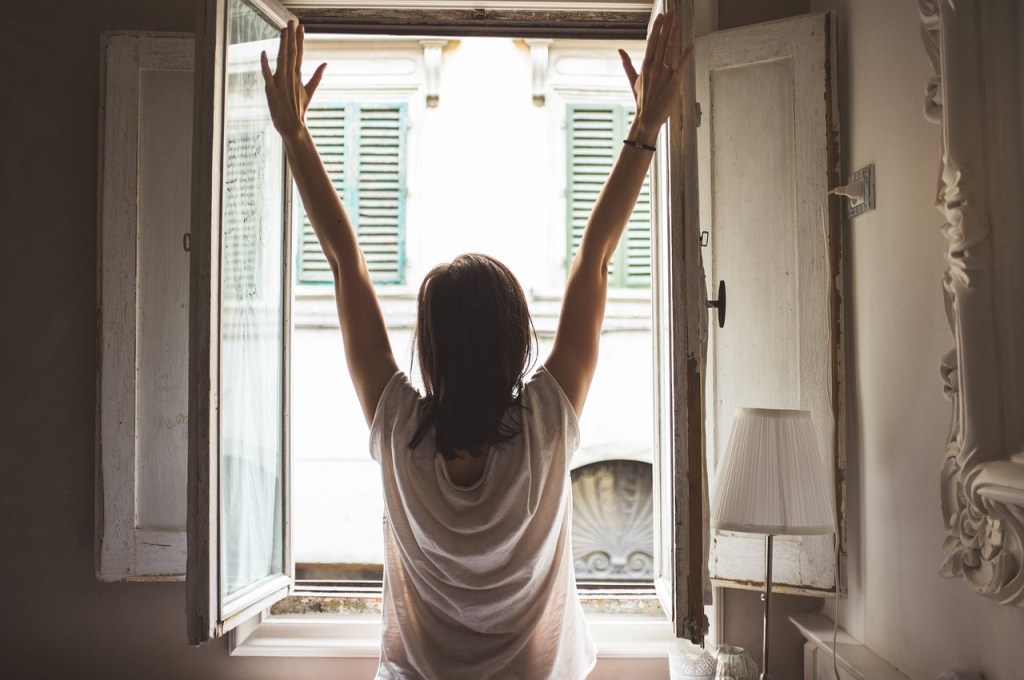 However, the study’s findings show that increasing the amount of sunlight with something as easy as opening your curtains has the potential to help kill bacteria that live in dust. The research team created 11 simulated miniature dark rooms which each allowed in different levels of light over a 90-day period. The rooms with the least amount of light exposure measured higher levels of bacteria.

Dr. Fahimipour added, “We hope that with further understanding we could design access to daylight in buildings such as schools, offices, hospitals and homes in ways that reduce the risk of dust-borne infections.”

Feel a cold coming on? It might be too late by then to throw open the windows—but that simple act could keep the bug from taking down the whole family. At least it’s worth a shot!

Rare, Polio-Like Illness Affects Kids in Over 2 Dozen States: What We Know So Far

CVS Adds Video Visits to 7 More States, So You Can See a Doc from Your Phone