Oprah Just Gave Mindy Kaling the Most Amazing Baby Gift (& We Want One, Too)

Mindy Kaling recently revealed that when her daughter was born in December, her Wrinkle In Time co-star sent her a very big gift. “I got a call from my assistant. She said, ‘Oprah’s assistant contacted me, she’d like to drop off a present,'” Kaling told USA Today. “I’m thinking, that’s so nice, like, (it’s) probably flowers.” 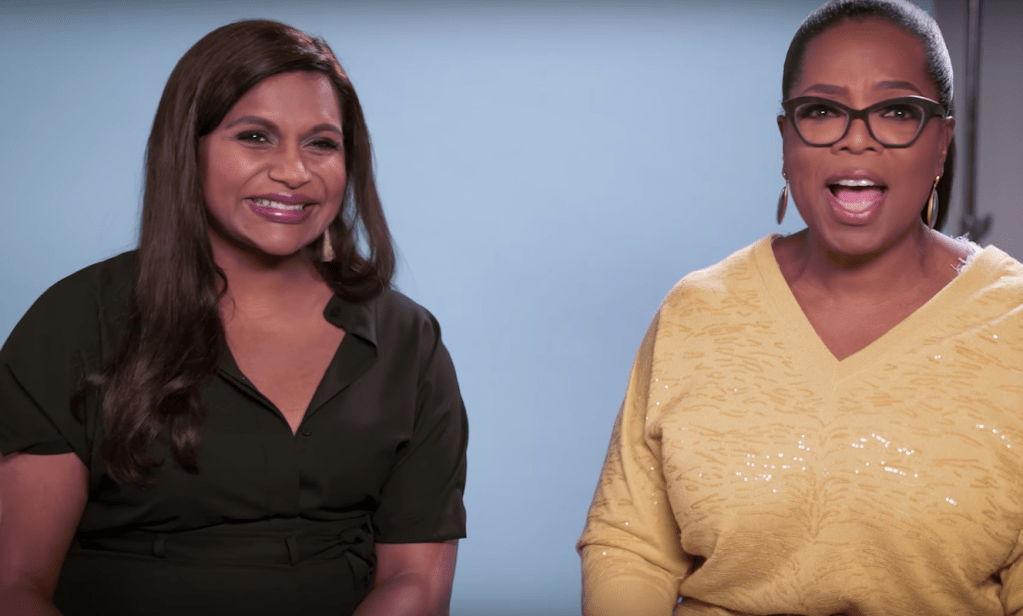 Instead, her assistant explained that two men would be arriving at her home with a U-haul to deliver the gift from Oprah. “All you want in life is to hear that two men in a U-Haul truck are coming to your house because Oprah sent them,” she said. “I was supposed to go to work that day, (but I was, like), I gotta be here.”

The massive gift turned out to be one that will keep on giving to Kaling’s daughter, Katherine, for years to come. Inside the delivery truck, Kaling found a beautiful, hand-carved bookcase that held hundreds of classic books for kids. Each book was custom stamped with the words Katherine’s Book Club. Despite the magnificent gift, Oprah herself was apparently not completely satisfied, wishing that the bookcase had turned out more like the treehouse from A Wrinkle In Time that Kaling’s character lives in. “It was the best I could do,” Oprah explained. Pretty sure Mindy Kaling isn’t complaining.

What’s the best gift you ever received for your baby? Share your stories in the comments.