Do You Have an Orchid or a Dandelion Kid? One Expert Weighs In

Raising kids can easily be equated with growing flowers: they both require nurturing to thrive, but the type of flower also makes a big difference in what that nurturing looks like. According to an expert, the same is true for different types of kids, and he has an answer to the question what’s an “orchid” child and how do you raise one?

Dr. Thomas Boyce, an emeritus professor of pediatrics and psychiatry at the University of California, San Francisco, is the author of a new book titled The Orchid and the Dandelion: Why Some Children Struggle and How All Can Thrive. He was interviewed recently on NPR’s Fresh Air where he explains that the majority of kids can be classified as “dandelions” because they are generally able to cope with stress and challenges in a healthy way. 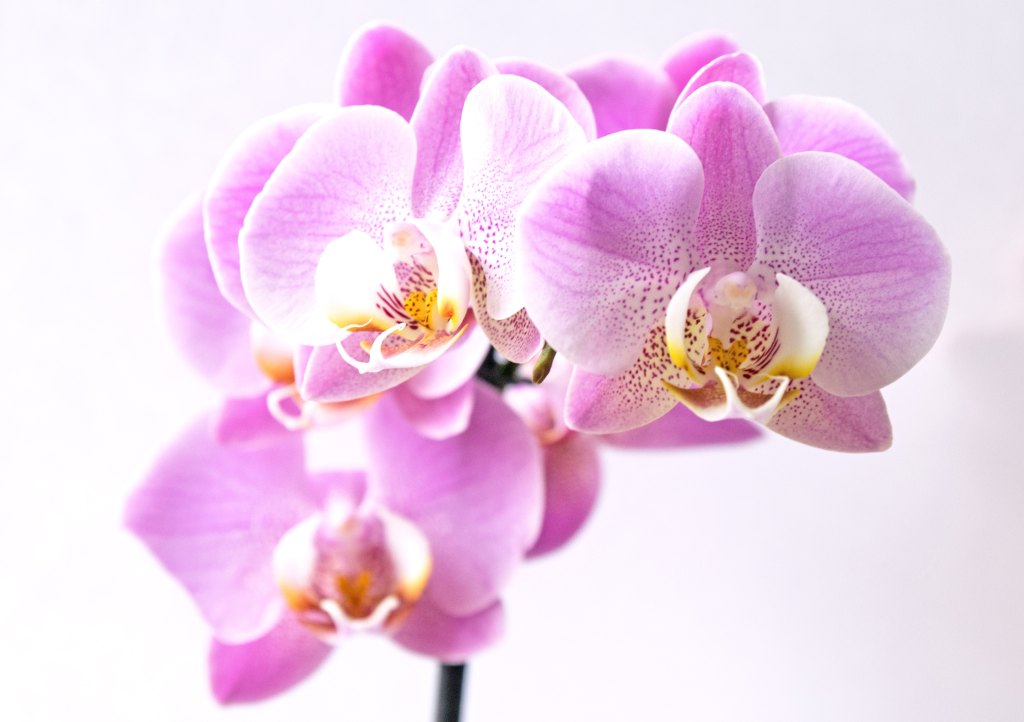 Orchid children, on the other hand, are more sensitive to both good and bad environments. They have biological reactions to their experiences which makes it difficult to cope with stress. Boyce conducted research in a laboratory setting to observe primary stress response systems in kids. One test measured the stress hormone cortisol and the other looked at the autonomic nervous system, otherwise known as the “fight-or-flight” system.

“We found that there were huge differences (among) children,” Boyce told NPR. “There were some children at the high end of the spectrum who had dramatic reactivity in both the cortisol system and the fight-or-flight system, and there were other children who had almost no biological response to the challenges that we presented to them.”

Boyce recommends that parents of orchid children can help their kids by being supportive and not trying to change them. They should also encourage their kids to try to move outside of their comfort zone. He told NPR, “I think that this is probably the most difficult parenting task in raising an orchid child. The parent of an orchid child needs to walk this very fine line between, on the one hand, not pushing them into circumstances that are really going to overwhelm them and make them greatly fearful, but, on the other hand, not protecting them so much that they don’t have experiences of mastery of these kinds of fearful situations.”

Red Tricycle > Parenting > Big Kids > Do You Have an Orchid or a Dandelion Kid? One Expert Weighs In