Your kiddo gets to take sick days off, but what happens when the illness isn’t physical? Oregon recently adopted a new law, allowing students to take mental health days.

The law, which will allow students to take up to five mental health days off from school every three months, was spearheaded by teens who saw a need for this type of excused absence. While some have criticized the law as coddling kids, plenty of others applaud it as a way to reduce the stigma surrounding mental health issues. 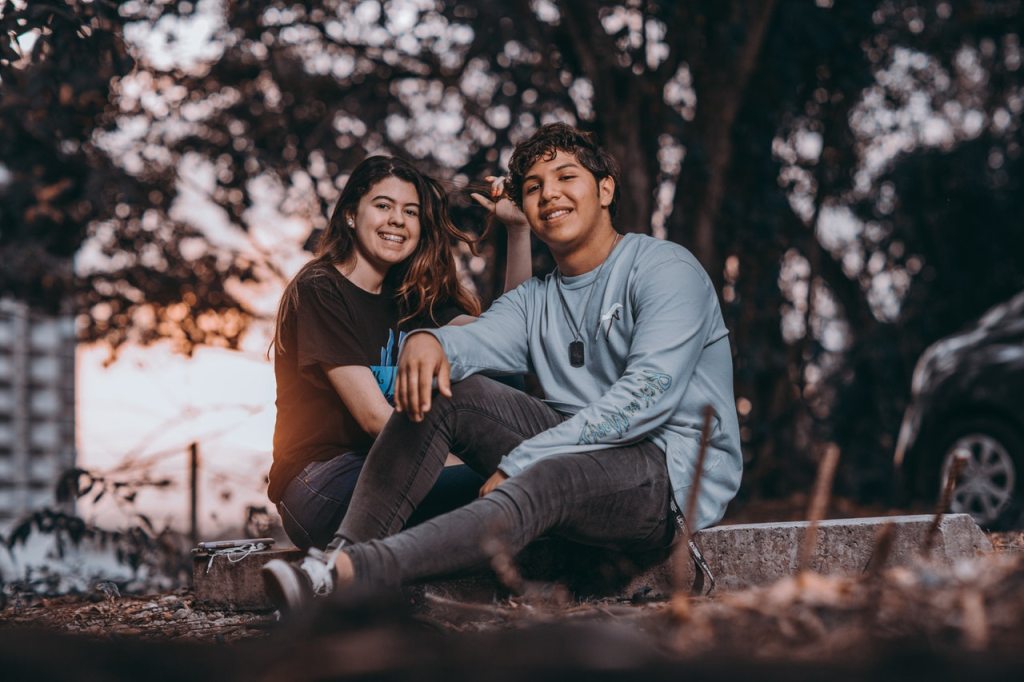 Recent grad Hailey Hardcastle, who lobbied for the law, told Today, “I took on this cause for a personal reason first off because so many of my close friends in high school struggled with depression, and there were times when I saw them at school when they really shouldn’t have been there, would have been much better for them to take a day off.”

Along with excused absences, the law will permit students to take makeup tests for exams missed due to mental health days. As for other states, we’ll have to wait and see if the rest of the country gets on board with Oregon’s ideas.