Did you know that the 2015 Oscar nominations are full of family-friendly films? From the epic adventure How to Train Your Dragon 2 to the powerful fight for equal rights in Selma and Boyhood‘s unique look at growing up, parents, teens, tweens, and even young kids will find movies to enjoy together. Read on for Common Sense Media’s reviews of the family-friendly nominated movies and then tune into the 87th Annual Academy Awards on February 22 on ABC to see who wins! 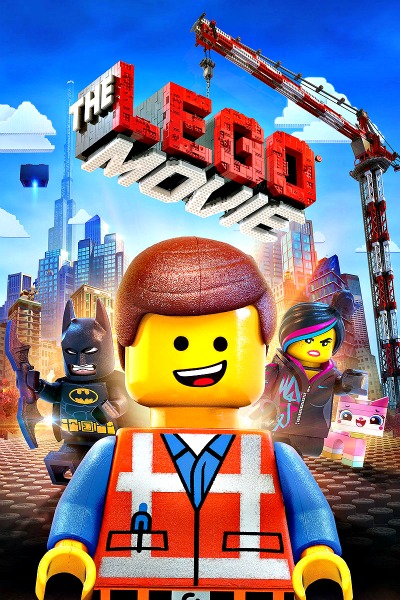 Parents need to know that The LEGO Movie is an action-packed animated family-friendly adventure following original and existing LEGO characters. Featuring an all-star voice cast and some of the brand’s most popular figures (Batman, Superman, Gandalf, Wonder Woman, etc.), the inventive movie should appeal to all ages, from young Duplo players to teens who consider themselves Master Builders. Although there’s nothing overly objectionable (a few mild exclamations like “dang,” “heck,” “stupid,” and “darn”), there’s definitely a lot of action and peril, plus quite a bit of violence with the villain’s security forces shooting at the good guys, and a character getting “beheaded” (since minifig heads pop off) or erased (with nail polish remover). Kids will love seeing some of their favorite minifigures come to life, but of course they’ll probably ask for the tie-in LEGO kits after the movie. 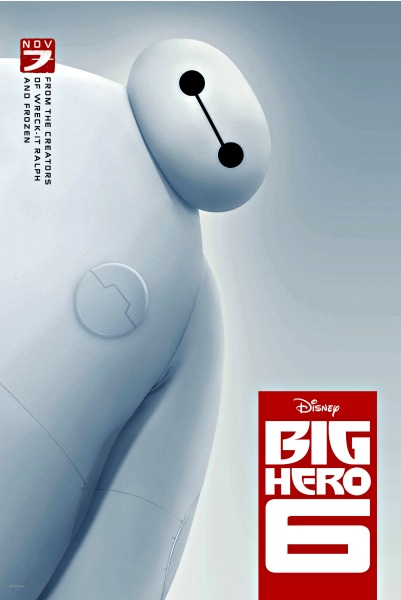 Parents need to know that Big Hero 6 is an action-packed animated adaptation of the same-titled superhero comic that’s likely to attract younger kids as well as tweens/teens who are already fans of the Marvel universe. The movie is an unconventional origin story that focuses on the power of brotherhood, friendship, and using your gifts to help others. One of the film’s main themes is about coping with grief, as the main character’s beloved older brother (his only immediate family) tragically dies early in the film; Hiro’s sadness may be hard for sensitive kids. Another near death is very upsetting, and there are sometimes-intense confrontations between the movie’s scary supervillain and the protagonists that injure but don’t kill people. On the other hand, the central robot, Baymax, was designed to heal not hurt, and his moral code influences other characters in positive ways. With its refreshingly diverse cast and uplifting message, Big Hero 6 is a captivating adventure story for the entire family. 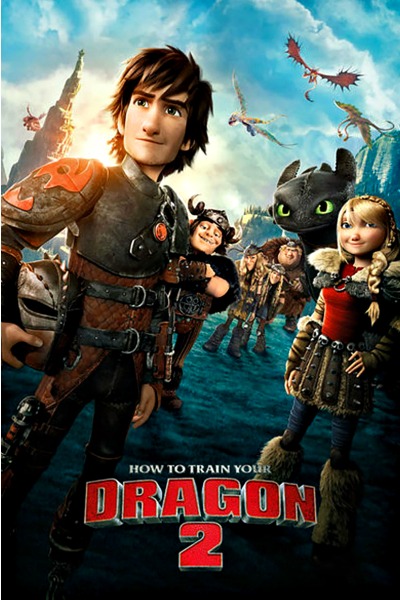 Parents need to know that How to Train Your Dragon 2 is a sequel to both 2010’s How to Train Your Dragon and the popular Cartoon Network series. Like its big-screen predecessor, this is an epic 3-D adventure with dazzling visuals and gripping action sequences that will appeal to even older kids and teens. Very young fans may be upset by a significant character’s death, the alpha-possession of the Berk dragons, the battles between the different groups of dragons, and several close calls for the story’s protagonists. Expect more romance in this installment; it takes place five years after the first movie, which means the previously young-teen characters are now all around the marriageable age of 20 — so it’s no surprise there are a few suggestive jokes, especially with the addition of a hunky rogue. But thanks to its strong female characters, touching parent-child relationships, and positive messages about the bond between people and their animal companions, this is must-see for fans of the original and the show. 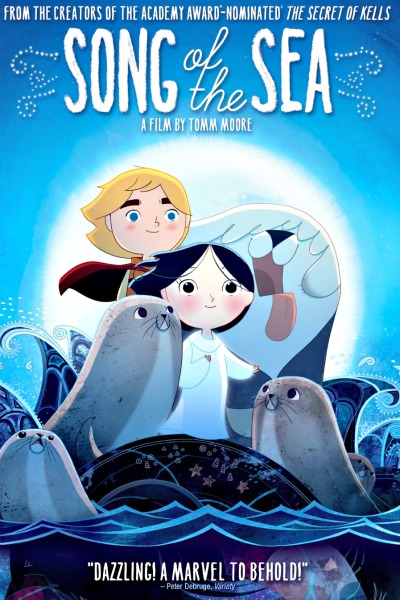 Parents need to know that Song of the Sea is a beautifully hand-drawn animated adventure about Irish myths and legends, predominantly selkies — creatures that live as humans on land and seals in the water. While Song of the Sea is less intense than the director’s previous film, The Secret of Kells, it can still be intense and heartbreaking at times — like when it seems the kids might not survive, that Ben will drown, or Saoirse will succumb to her mysterious illness. It’s implied that their mother dies early in the film (right after baby Saoirse is born), and the Macha and her owls can be creepy and scary, particularly when they go after the kids. But in the end this is a powerful movie about the importance of sibling relationships, about accepting everything you feel (no matter how sad or scary), about literally and figuratively finding your voice, and about doing everything possible to protect the people you love. 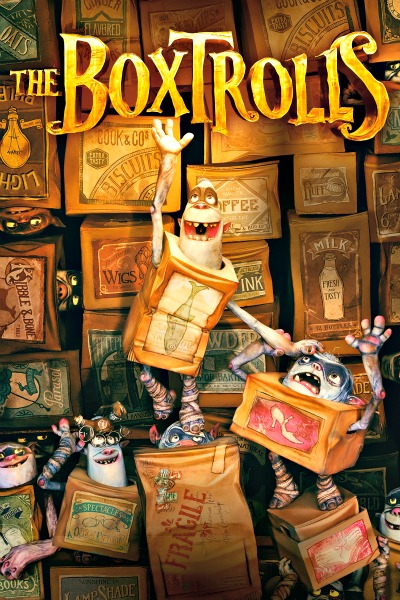 Parents need to know that while The Boxtrolls isn’t quite as supernaturally creepy as the filmmakers’ previous movies, Coraline and ParaNorman, it still has a lot of peril, tense moments, and a very unpleasant villain. Sympathetic characters are presumed dead at different points, a crying baby is carried away in the middle of the night, and the bad guy is bent on total extermination of the boxtrolls, painting them as bloodthirsty monsters, even though they’re really peace-loving tinkerers. His extermination machine is loud, scary, fiery, and destructive, and he looks positively unhinged when he gets riled up. The movie may be animated (stop-motion), but it’s really too intense for younger kids (especially when seen in 3-D). Characters are constantly in danger, whether from their own or others’ actions, and there are some upsetting separations. One character has a significant food allergy that plays a key role in the plot; his reaction is very exaggerated, but it could strike a chord for kids and families who deal with allergies. There’s not much in the way of language (one “oh my God”), but a character does wear a low-cut gown and fishnet stockings. All of that said, the movie offers a brave main character in the form of loyal, inventive Eggs, as well as positive messages about tolerance, family, standing up for yourself, and fighting for what’s right.

For the full list of Oscar nominated films in 2015, head over to Common Sense Media by clicking here. And, then tell us in the Comments below which family-friendly movie you want to win an Academy Award.

Common Sense Media is a leading independent nonprofit organization offering the largest, most trusted library of independent age-based and educational ratings and reviews for everything kids want to watch, play, read, and learn. The ratings, reviews, and information are unbiased and provided for free to help families and educators make great media and technology choices.