An incredible new tool known as the pacifier-activated lullaby (PAL) device could significantly shorten the need for preemies to stay in the NICU. And it’s all thanks to the power of music. Read on to see how this amazing innovation works.

The device, which plays parents’ recorded lullabies whenever a baby sucks on the pacifier is already being successfully test by researchers at UCLA Mattel Children’s Hospital in Los Angeles, California. Their study has shown that 70 percent of babies who use a PAL device improve their proficiency using a pacifier, which plays a role in developing feeding skills. This translates into shorter stays in the NICU after delivery. 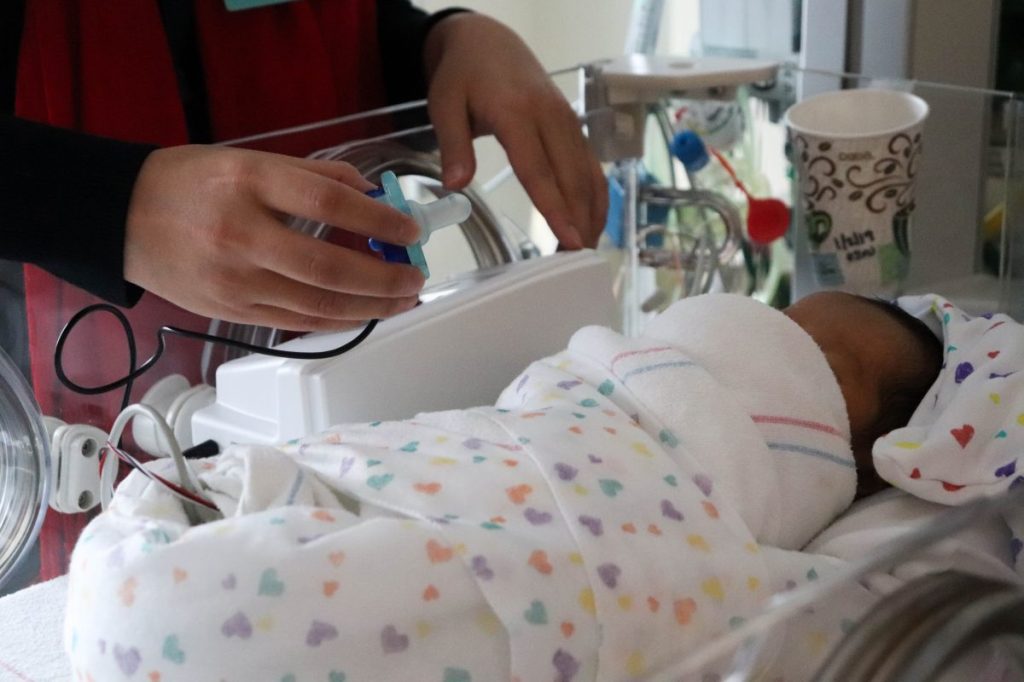 “Babies born before 34 weeks gestation often struggle to feed orally because they have not yet developed the reflex to suck, breathe and swallow,’’ Shelly Frisco, a nurse in the NICU at UCLA Mattel Children’s Hospital, says. “With the PAL device, babies learn to feed faster and gain weight because they want to keep hearing their parents’ voices.”

Music therapists help parents record themselves singing a lullaby of their choosing. The recorded song then plays when the infants suck on their pacifiers, stopping only when they stop sucking. 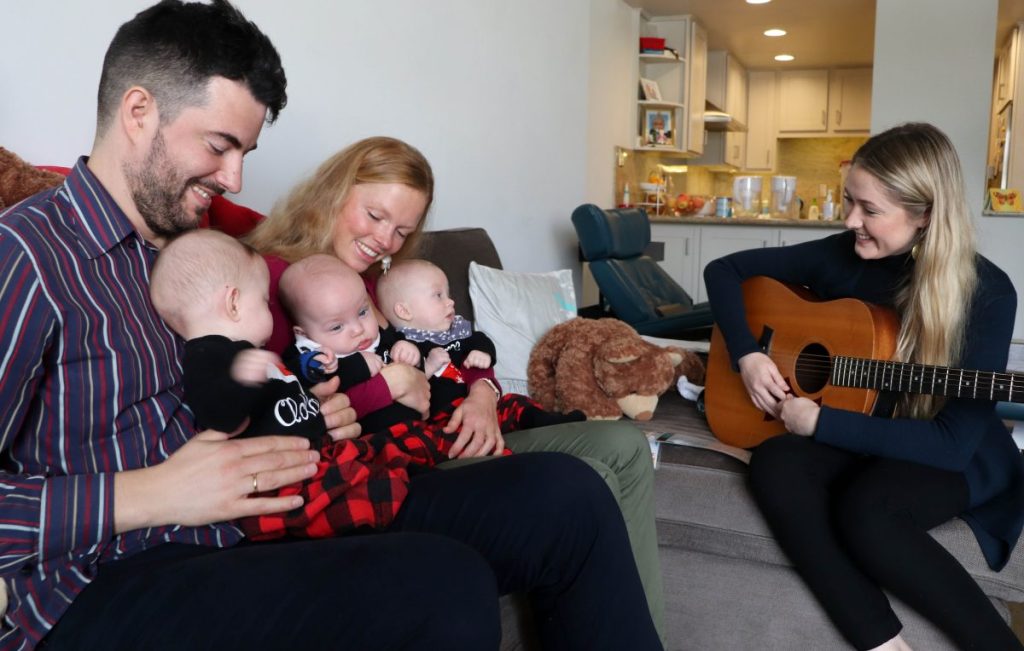 Jenna Bollard, an expressive arts therapies manager at UCLA Mattel Children’s Hospital explains, “Giving parents a way to be part of their babies’ treatment helps them feel more bonded with their baby and gives them a very important role in their health and development.”

Three Minutes in the NICU