Paddington Is Getting a Brand-New TV Series, with Ben Whishaw to Star

Grab your hats and marmalade and get ready for some fun, new adventures with the greatest Peruvian bear you’ll ever meet. Now every family can invite a bear into their homes, thanks to a new Paddington Bear TV series! 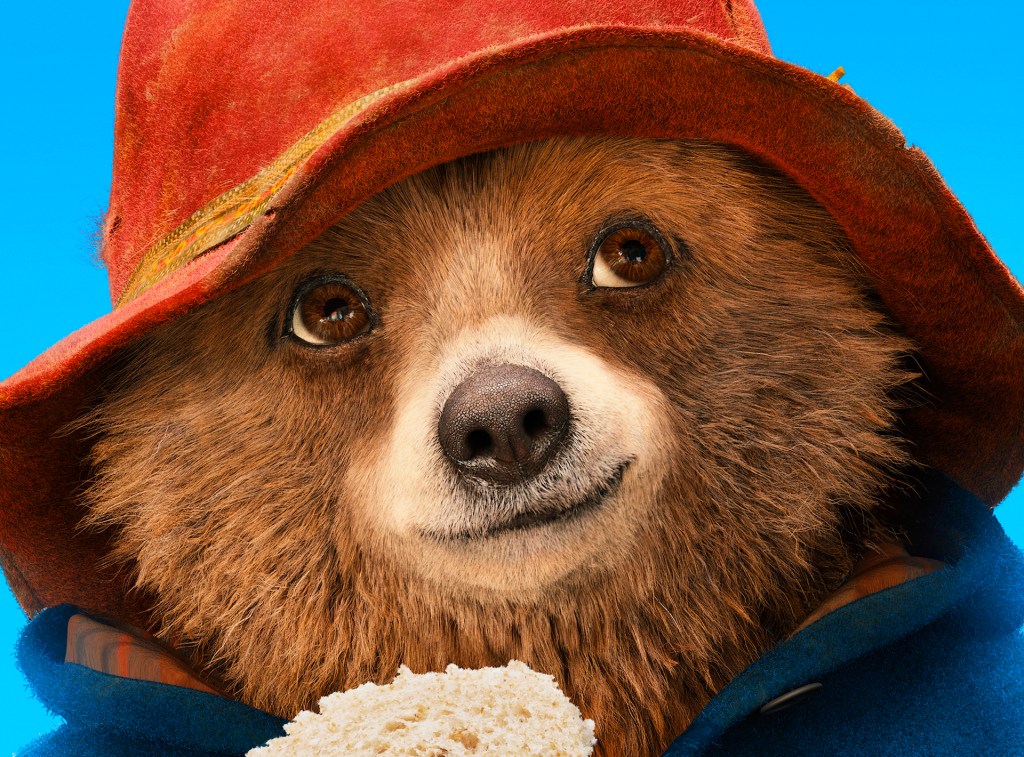 “Paddington is such a beloved character for all of us at Studiocanal,” CEO Didier Lupfer said. “We are incredibly happy to be back in his world introducing new generations to his kindness, generosity and spirit.”

The new Paddington Bear series is set to debut later next year on Nickelodeon.

SpongeBob Squarepants Is Getting a New Spinoff Series, Says Nickelodeon

Everything Coming to Disney’s New Disney+ Streaming Service (So Far)

Red Tricycle > In the News > Celeb & Entertainment > Paddington Is Getting a Brand-New TV Series, with Ben Whishaw to Star