Is your child all about the screen? You’re not alone. In an effort to reduce screen time woes, parents are hiring pros to help their kiddos go phone free!

According to the Pew Research Center, a whopping 54 percent of teens in the United States feel they spend too much time on their phone. Beyond that stat, two-thirds of their parents have concerns over the amount of screen time their teens take in. 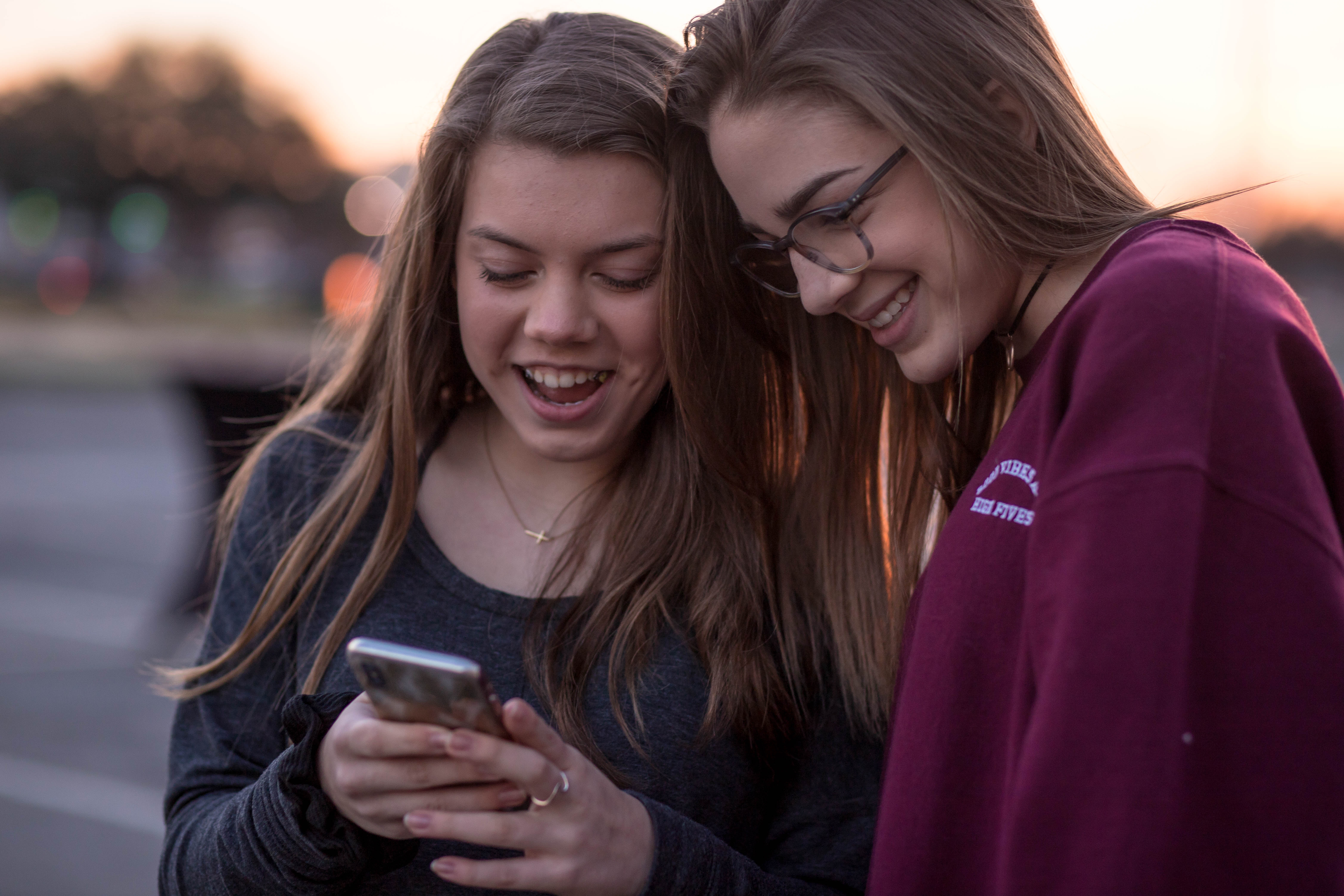 Even though teens are clearly getting more than their fair share of screen time, what about the littles? The New York Times recently reported on going phone-free and the new way modern moms (and dads too) are dealing with smartphone overuse. Parents who feel ill-equipped to handle screen and phone time issues are getting help—from professional coaches.

So what does a parenting coach who specializes in screen/phone time do? In a nutshell, they help parents to get the screens out of their children’s hands. Instead of gaming the day away, the coaches suggest active, hands-on options and overall lifestyle changes. And if you’re wondering what this service will cost you, prices can range up to $250 per hour, depending on the coach and location.