The holidays are here—and that means parenting hangovers after holiday parties are here, too. If you just went, “Huh?” then take a look at what a recent poll conducted by C.S. Mott Children’s Hospital found out about special events, alcohol consumption and yes, parenting practices. 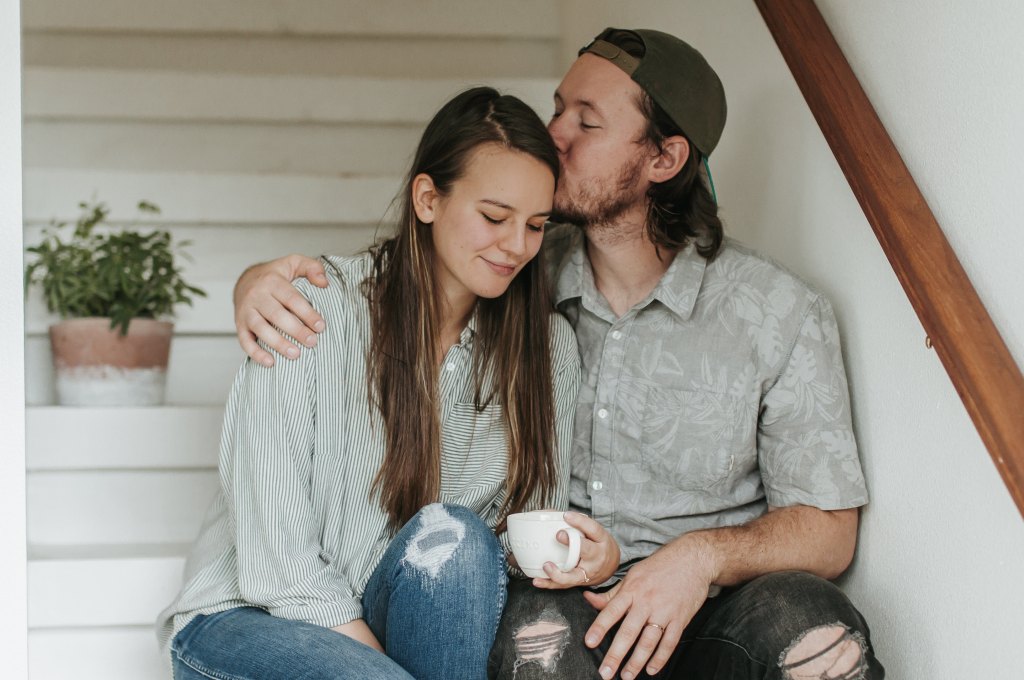 Forty-seven percent of parents surveyed said they were very likely to take how much they were drinking into consideration. So yeah, slightly more than half of the parents polled don’t think about how much they’ve had to drink— And that may make next-day parenting (with a hangover), kind of tricky. But plenty of parents probably won’t end up in this not-so-pleasant situation. Yep, 64 percent of parents did say they were very likely to plan child care for the day after a party. 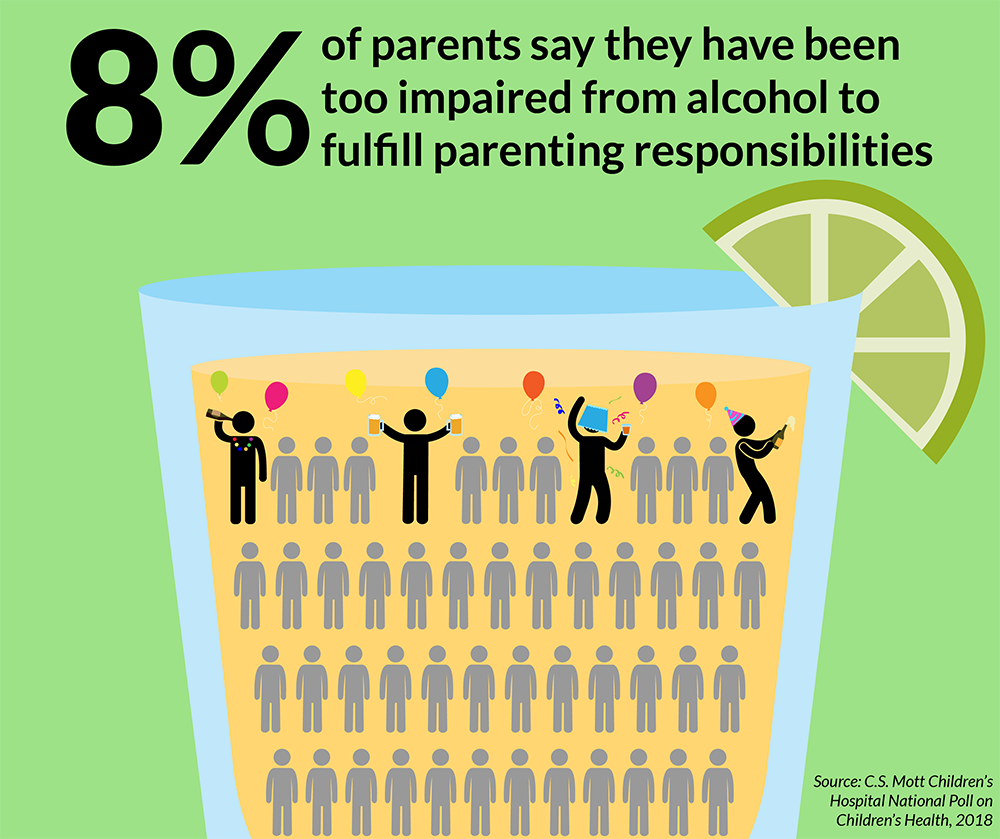 Only eight percent of parents admitted they couldn’t parent adequately due to alcohol-related impairment. In other words, only a small fraction of parents surveyed had gotten so drunk that they couldn’t care for their kiddos at all.

So what does this survey tell us? Holiday parties require more planning than creating a menu or a seating chart. Hey, plenty of parents indulge—especially around the holidays. Just consider planning ahead to avoid the next day parenting hangover.

The Busiest Holiday Travel Day of the Year Is This Week. Are You Ready?