Parents Are Loving the New Feminist Icon in ‘Cars 3’ 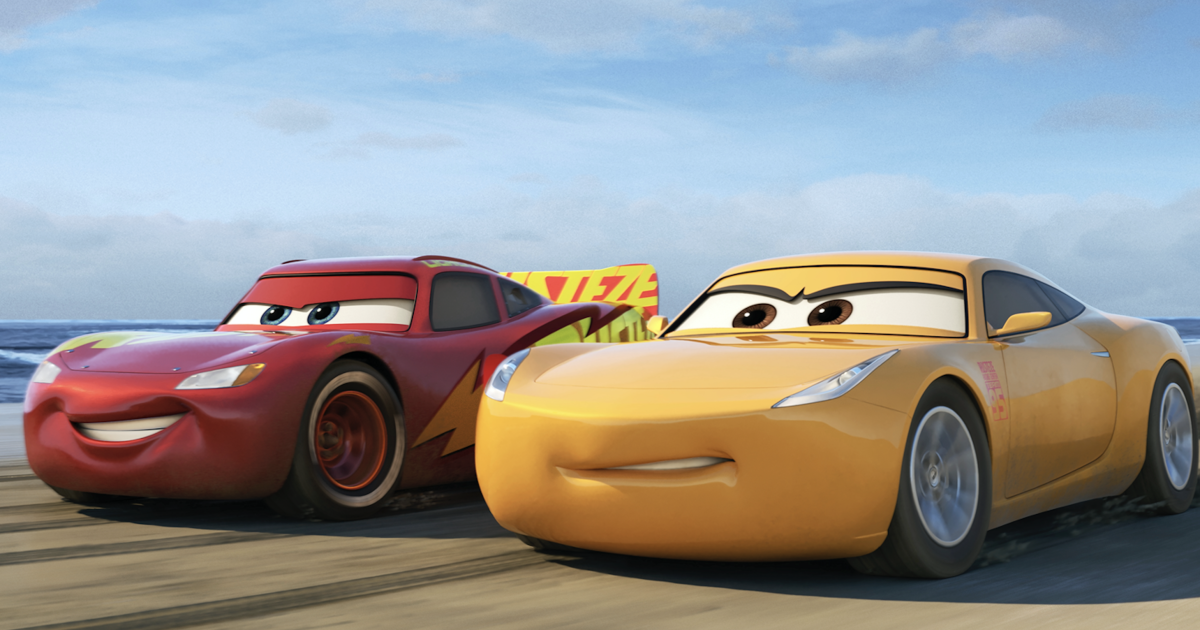 Everybody’s been talking about Wonder Woman being empowering for girls and women, but according to parents and fans on social media, the latest entry in Pixar’s Cars series is delivering an unexpected feminist message.

Topping the box office on its first weekend at over $53.6 million, Cars 3 got people talking about its lead character, Cruz Ramirez, a fierce and friendly female race car voiced by Cristela Alonzo. Without giving the plot away, we can tell you that Cruz proves to be a real star.

Cruz Ramirez from Cars 3 is a feminist icon.

Cars 3 was, the more I think about it, a profoundly feminist movie.

If you thought Wonder Woman was the feminist movie of the summer, just wait until you see Cars 3

While Cruz was initially conceived of as male, director Brian Fee  said that being a parent to two daughters inspired him to create a more inclusive film, and viewers seem to be responding to the results.

@cristela9 just watched cars 3 and it was so great! I loved the message and after the movie ended I could see little girls inspired 💕#Cars3

I knew Pixar was capable of making a feminist family film for boys, but didn't expect it in CARS 3.

I'll say it: Wonder Woman and Cars 3 may be the best feminist films of the last 10 years.

Actress Lea Delaria, who voices the character of Miss Fritter in the film, seconds the conclusion that the film has a strong feminist message, telling HelloGiggles, “It’s fabulous that all these young girls are gonna see these strong female characters in this movie, winning.”

Are you planning to see Cars 3? Tell us what you thought of the movie in the comments below!