You’d rather jam to some Foo Fighters or Beyoncé, but your kids just want to “Shake It Off” with Taylor Swift (again, for the umpteenth time). A new survey shows parents only have a limited window to influence kids’ musical taste, so if you just can’t listen to one more Kidz Bop rendition, then bring them over to your side—before it’s too late.

According to a new research conducted by music streaming service Deezer, parents can shape their kids musical sensibilities—but only until age 10. This doesn’t give you a whole lot of time to introduce your kid to the classics before they hit their pre-teens and decide mom and dad’s music isn’t so cool anymore. 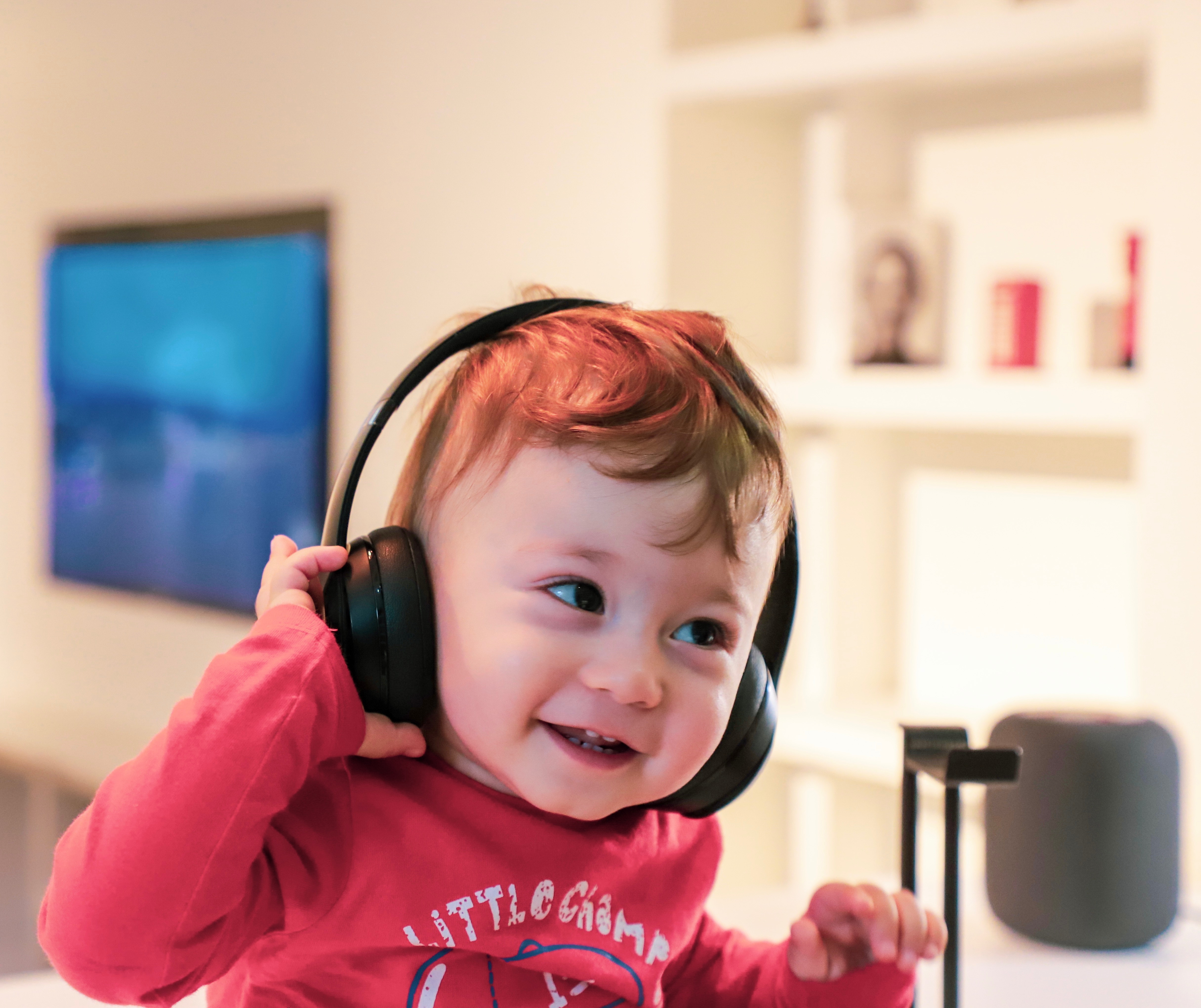 The survey of 2,000 American parents with children under 18, coupled with a literature review by Dr Hauke Egermann from the Department of Music at the University of York. concluded that the best time to influence kids future music tastes is between ages eight and 10. Of the parents surveyed 82 percent said their kids react most positively to hearing new music before the age of 10.

Seventy-five percent of the parents surveyed said they actively try to influence their kid’s taste in music. Some ways parents report attempting to influence their kids musical tastes include playing songs in the car “because they can’t escape,” or dancing to make tracks more fun. Fifty-six percent have taken their child to a live music event such as a concert, gig or festival, with 15 percent considering it the perfect way to help their kids discover new music.

“Children have an ‘openness’ to new music, and this means parents have an important role to play in developing the music tastes of their kids,” says Dr. Egermann, “However, time is of the essence, as parental influence is most likely to be effective during the critical time period before age 10, when puberty begins. During adolescence, children tend to gravitate away from their parents’ choices and are more influenced by their peers.”

Egermann adds, “By playing children a variety of genres before this critical period, the research on familiarization suggests they will enjoy lots of different types of music as adults. The benefits of having a wider taste in music include the ability to use music to manage their emotions, socialize and bond with others more easily, as well to have a better understanding of other cultures.”

To help parents act on these findings, Deezer has curated a playlist with classic tracks from a whole range of music genres. You can access Deezer’s “Childhood Tunes” playlist here.

The Best Kids’ Albums to Hit the Music Scene in 2018

Grammy-Nominated Kids’ Albums to Add to Your Playlist