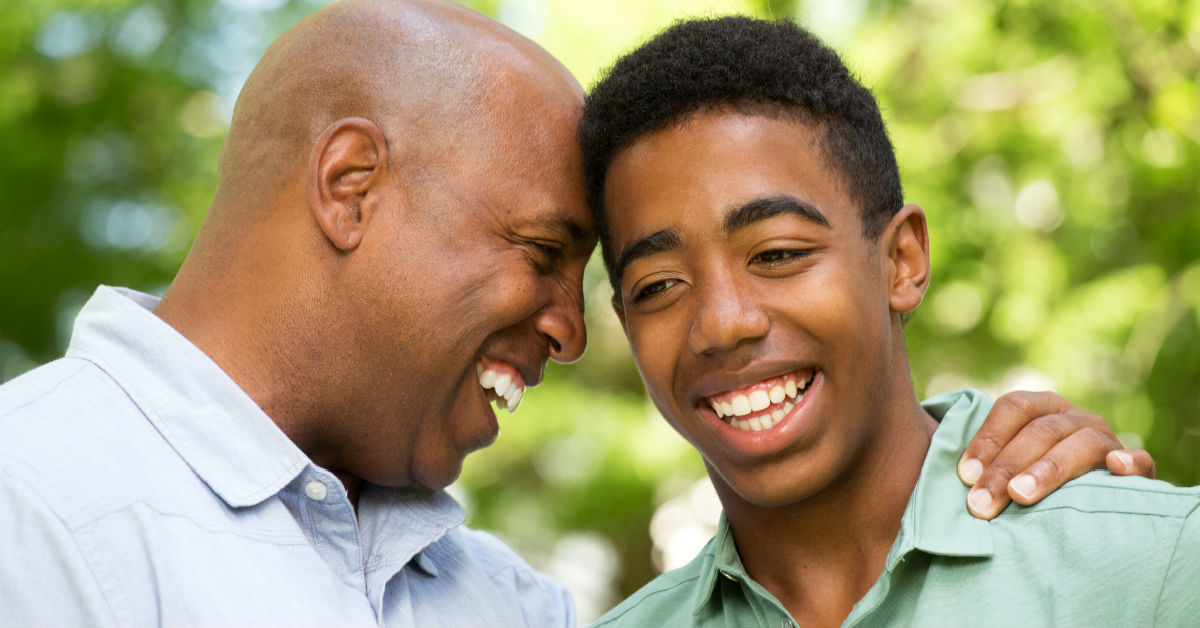 It had been one of those days. One of my teens and I had gotten into a huge fight during which she loudly and rudely shouted, “Dad, you just don’t understand!” before retreating to her room in a huff.

Being an honest person, I don’t mind admitting this isn’t the first time I’ve been called clueless by one of my children. Furthermore, I’m sure I am not the only parent this has happened to.

I got to thinking about it and I realized that in a way, our teens are right. We assume that just because we also went through adolescence and were once teens, we know what current teenagers are dealing with. We feel that the knowledge and wisdom we’ve garnered along the way can and should be imparted to our offspring in hopes of positively influencing their future.

The truth is that our experiences are profoundly different from theirs. We need to acknowledge that each generation faces their own separate struggles that another might not understand.

Don’t believe me? Well, here are some five common teen situations parents usually don’t understand. Which ones do you relate to?

Teens’ internet and social media addiction. Thanks to technology, teens these days have something new to get addicted to. Parents find it hard to keep up with the numerous social media sites out there (and their odd names). We just don’t understand why there are so many of them and why teens feel the need to stay glued to their screens all day long.

Fear of missing out (FOMO). Driven by the constant connectivity afforded by social media, teens now suffer from FOMO. They feel that everyone is having more fun and living the good life while they are left out. We can’t completely understand the pressure they are under because our generation didn’t grow up with social media.

Their ability to exaggerate and dramatize. Teens’ minds are still developing and that coupled with hormonal surges makes them have a skewed perspective on things. Almost everything that happens has to be tinged with drama or a sense of urgency. Something as inconsequential (to parents) as an unanswered text or a comment from a friend can be taken quite seriously by your teen, plunging them to the depths of despair.

Their attachment to friends. Since time immemorial, parents have tried to understand why teens value their friends so much. They will go to great lengths to ensure they fit in and are accepted by their peers, sometimes with disastrous consequences.

Teens’ frustrating ability to tune out parents. You’re talking to your teen trying to tell them for the hundredth time that they should clean their room or take out the trash but their glassy-eyed stare tells you they tuned out long ago. This happens often enough that you’re convinced teens have an uncanny ability to not only tune out but also forget what they don’t want to hear.

From experience, I have learned that the secret to dealing with these teen situations is to employ tons of patience laced with a liberal dash of humor. Though I may not understand my teens, their habits or even what they say sometimes, I still love them dearly.