Parents, We Need to Redefine—& Reclaim—What Success Really Looks Like to Us 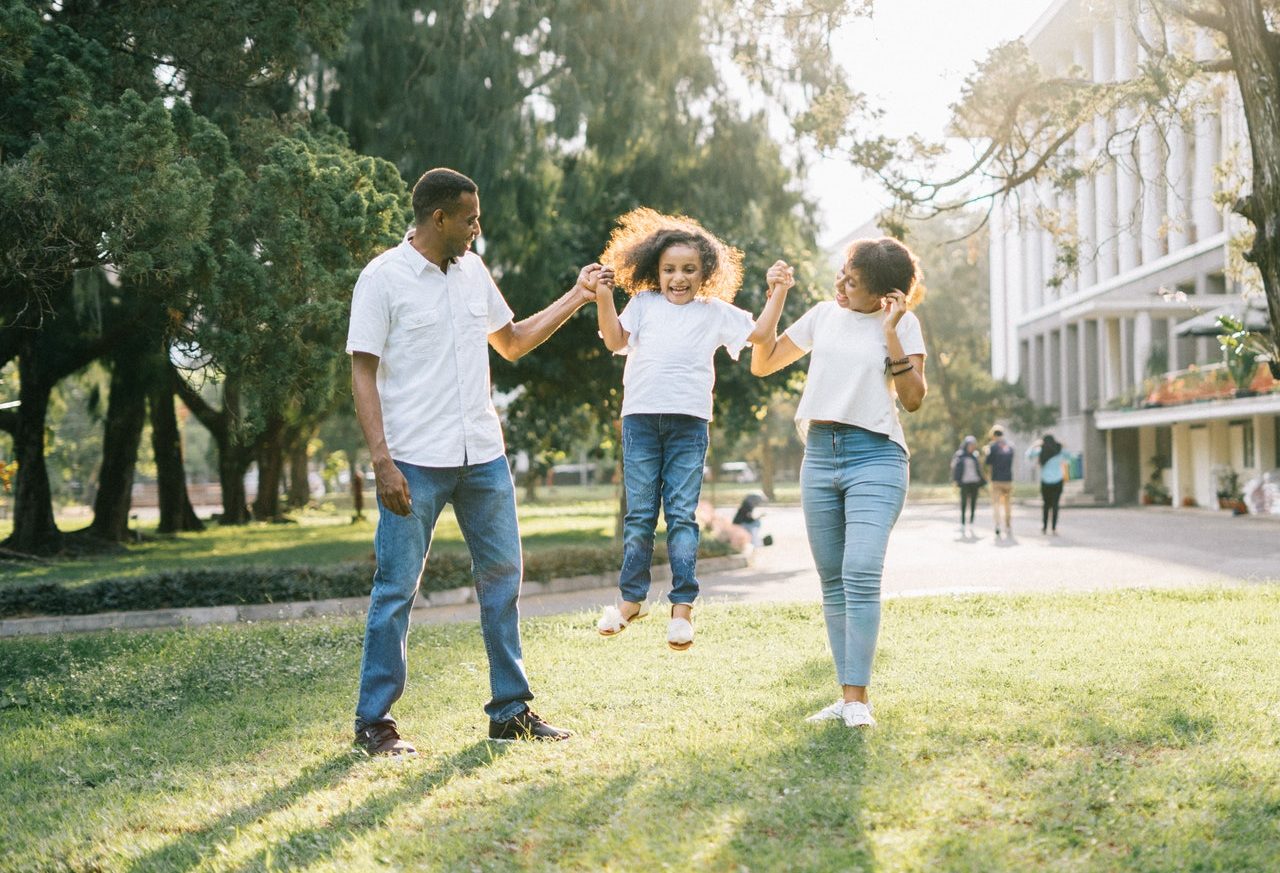 This past September, my teenagers were bickering with each other so much—okay, real talk: actually they were complete and total pre-frontal cortex psychopaths—I couldn’t even get them to stand still for the picture that they knew I wanted to take (that I’ve moved heaven and earth as a working mother to be present to take) that I’ve taken for 13 years. Every first day. For 13 years.

I’d fallen prey to that insidious trap of the comparison game, the one where we define our own success through other people, not just on social media, but in life, as parents and in our work (whether paid or unpaid).

Oh, what would become of me if I didn’t post a photo? I made it about me. I lost my head and let them have it at the top of my lungs. And then we drove to school—oh, what a treat to be able to be there for these important moments!—in stony silence, me (not typically a crier) choking back tears the entire way.

The Cage Match of Comparison

We run, walk or even blindly stagger through life, collecting piles of rocks labeled “the right job” and “the right vacation” and “the right spouse” and drop them in our backpacks, running faster and faster on the treadmill of success and then we wonder: if I’ve done all the right things, as defined by everyone else, why do I feel so burdened, so heavy, so stuck?

We’ve stepped foot into the cage match of comparison and the minute we did, each and every one of us lost.

Here’s why: it’s hard to grab hold of your own goals and dreams—to feel fulfillment in success—when we’ve handed over that very definition of success to someone else.

The solution is easier than we think. It’s as simple as ignoring everybody and their mistaken assumptions of what will actually make you happy. Yes, I know…ignoring everybody isn’t all that easy, but here are the best ways to do just that:.

1. Don’t give a vote to people who shouldn’t even have a voice.

Let’s face it: most of the people who give you advice—telling you to slow down, take smaller risks, dream a little more realistically—are doing so from a place of fear and anxiety, not about you life but about their own. Stop letting your audacity be constrained by the limits of other people’s imaginations.

Politely excuse yourself from taking every opinion as fiat, weighing them all with equal measure and allow yourself to be your own dog, run your own race, carve your own path. And all those voices questioning your choices and telling you what you should do and need to do? They simply don’t get a vote—unless you give it to them. And that includes that voice inside your own head.

When we play the comparison game, we all lose. Social media puts us in a position where we unwittingly judge everyone else’s highlight reel through our own klutzy bloopers outtakes. Of course we look like we don’t have it all together. Of course we feel like we should just do more of whatever it is that the brightest, shiniest friend is doing. Of course we’ll have what she’s having.

But here’s the kicker: You can’t be insatiably hungry for someone else’s goals. And you won’t be satisfied by them, either. Let’s stop, once and for all, believing the hype and stop hoping that “I’ll be happy when” and decide what will make us happy now. The journey is long, waiting is for suckers.

3. Realize that your fourth grade teacher was wrong about you.

Back in middle school, we were taught to pursue the gold stars, get the good grades and shine across the board. We had no say in the skills that got rewarded; and often what we were rewarded for was different from what we loved. So, rather than picking a path based on what makes us special—what we like, what we do well and where we shine—most of us are forced to pick our path early, based on values attached by others and on interests that aren’t our calling.

Remember that fourth grade teacher who said that you should become a doctor, a lawyer, an accountant? They possessed no crystal ball and yet we internalized their notions as predictions rather than simply suggestions. What if, just what if, that prediction based on nothing more than anecdotal information gathered at a specific moment in time, when we still let our mothers cut our hair and pick out or picture day outfits, was wrong?

4. Believe that “Ambition” is not a dirty word.

Ambition has gotten a bad rap of late. It’s a dirty word—even more so if you are a woman. (Oh, she’s so ambitious!) Part of the reason we’ve lost ownership of our unspoken dreams—those dreams so big and so scary and so exciting that we dare not say them out loud—is that we’ve been persuaded to allow our ambition to be subsumed into something that is more socially acceptable: faux humility.

If being in that elevated position, with that increased salary and that greater voice of leadership, allows you to make more of an impact on the very calling that you hold dear, it’s more than just your ambition. It’s your responsibility.

I’ve come to understand that in order for your life to feel right for you, it has to actually be right for you. The most powerful way to insulate yourself from the misguided, happiness eroding (and often uninvited) opinions of others is to stop doubting your own damn self and that comes from having the confidence in the choices you make and the chances you take.

And, if you can’t find that on your own, it’s time to call a meeting of your “framily,” that combination of friends and family that see your greatness, even if you yet don’t. Tell them what you want to do, where you are stuck and what you think is in your way. And then let them help you walk through the walls, real or perceived that are holding you back.

Taking My Own Advice

I had achieved the type of enviable on-paper success, because I checked all the right boxes along that path—someone else’s path—and when I turned around and demanded that my kids perform like trained monkeys because I happened to be there for that one shining moment, it was obvious that I was still trying to make it about me.

After spending the day considering all the ways I’d punish them—make them wear a giant t-shirt with two head holes, drop them 20 miles from the house and make them work together to get home and other various social-services-on-my-doorstep type child abuse fantasies—I decided to do something different.

I decided to give them a do-over.

I sat them down at dinner and I laid out how their behavior came across, how it affected those around them and how it reflected on them and the people they hope to become. I told them about how I tried to create a life that allowed me to be there in those moments, but that I failed to see those moments through their eyes as well.

I told them that, rather than punishing them, I wanted them to consider overnight the relationship they wanted to have with each other and me and what kind of person they were when they were at their best. I let them try again and I allowed myself the permission to make their behavior situational to the morning and not definitional to myself as a mother.

I gave them a do-over. I have myself one, too. And, together we found a state of grace again. 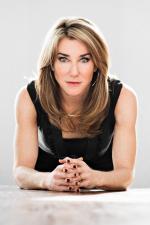 Laura Gassner Otting inspires people to push past the doubt and indecision that keep great ideas in limbo. She delivers strategic thinking, well-honed wisdom, and perspective generated by decades of navigating change across the start-up, nonprofit, political, as well as philanthropic landscapes.
MORE FROM Laura: