Parents of ADHD Children: Here Are Some Things to Consider 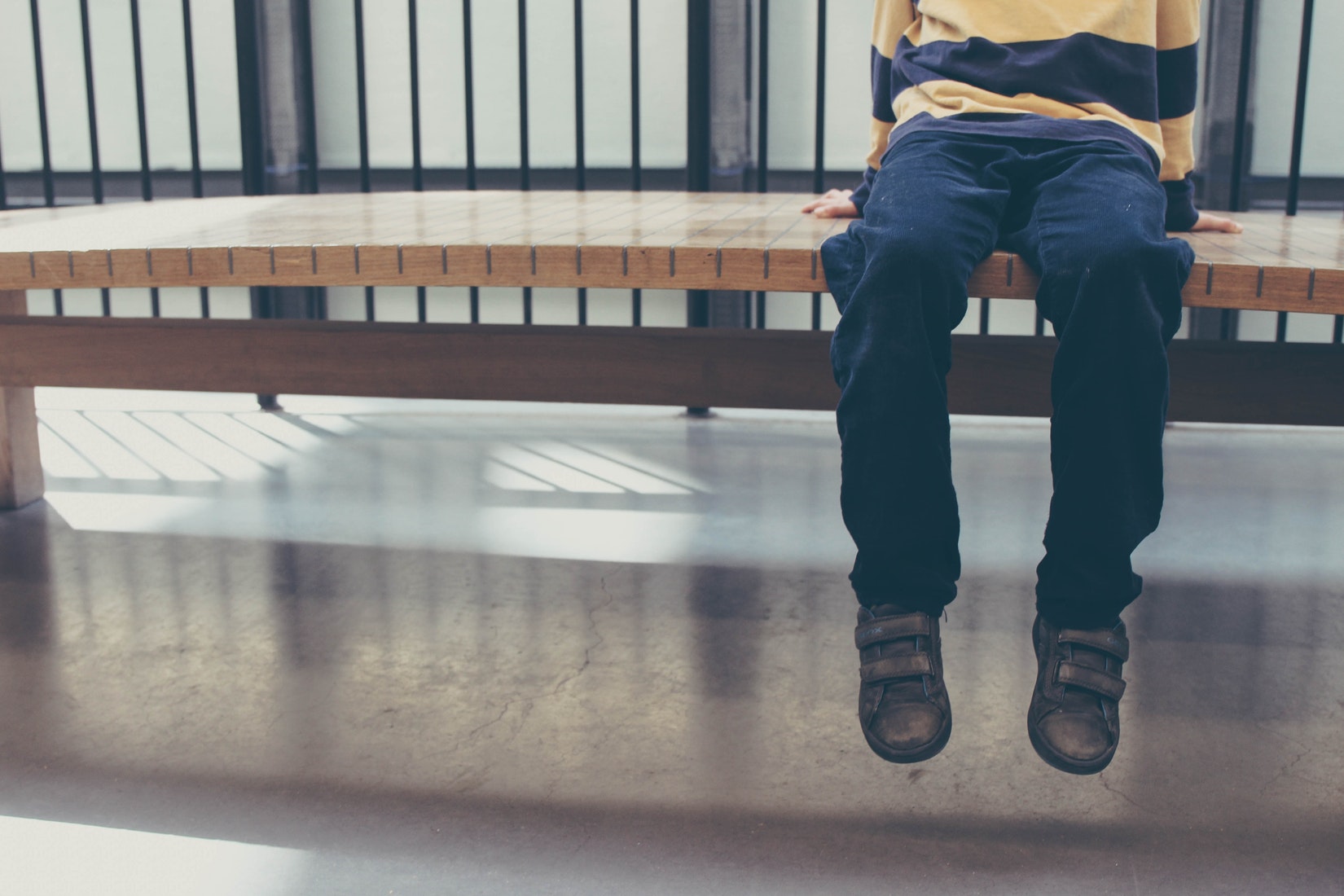 Attention-Deficit/Hyperactivity Disorder (ADHD) is characterized by a difficulty paying attention, hyperactivity, and impulsivity. Diagnosing ADHD in children is difficult because, let’s face it, almost every child meets those criteria. Whether your child was diagnosed, or you suspect they may have ADHD, here are some things to consider.

Since it’s a neurobehavioral disorder, a licensed clinical psychologist or psychiatrist should be consulted for a formal diagnosis to be made. There are various therapeutic and medicinal methods available after psychiatric consultation. For most children, a regimen of cognitive-behavioral therapy (CBT) will be used. CBT is the most popular therapeutic method for treating people with ADHD. This concerns changing the child’s behaviors to improve their focus and lower impulsivity over time.

Talk therapy may also be used for symptom management. Most therapists will use a combination of CBT and talk therapy to effectively treat ADHD. If symptoms endure or are particularly severe then a psychiatrist may speak with you about prescription and non-prescription options. Paradoxically, stimulants often help hyperactive children with their ADHD symptoms. This is because they interact with the neurotransmitter dopamine, which plays a role in attention and focus. Depressants may also be prescribed if your child doesn’t respond well to the stimulants.

The prospect of giving your child prescription medicines can be frightening. So, doctors have recently begun looking into over-the-counter medicines as well as dietary components to substitute prescriptions. Some of these supplements include L-theanine, hemp extract, 5-HTP, and various vitamins. New research suggests that certain foods may also contribute to ADHD and related symptoms. These include refined sugars, caffeine, milk, chocolate, and food dyes.

Since children with ADHD are typically high-energy, it’s also important to give them an outlet to channel it through. Signing them up for sports and clubs are great ways of doing this, especially those involving lots of teamwork and body movement. Playing sports or physically engaging clubs that conclude about an hour before bed will exhaust your child’s energy and help them sleep, as well. This also presents a wonderful opportunity to strengthen social skills, which can be challenging with ADHD.

ADHD often co-exists with social anxiety, depression, conduct disorders, and learning disabilities. The latter of which is typically from a difficulty focusing and not from any deficit in intelligence or other cognitive impairment. To avoid social anxiety, it’s important to make sure your child socializes outside of school for at least an hour or two a day while also having a couple hours of alone time afterwards to de-compress. ADHD children may also have a lot of creative energy that’s hard to express in school, so making sure they can let their imaginations take them at home is vital.

It’s easy for children with ADHD to feel depressed from a young age. This often results from an amalgamation of social stress, low self-esteem, difficulty ‘fitting in’, and lack of direction. To remedy these issues, it’s important to talk to your child about their interests, speak with their teachers about their conduct at school, and be sure they have a solid group of friends. Depression can also be diet or sleep related, so keeping those in check is always important. This is especially true since ADHD can make sleeping difficult in young children.

ABOUT THE WRITER Victoria Ward
My name's Vicky and I have a beautiful four-year-old son named Paul who just started preschool. When I'm not being a mother, I practice tennis and play with my corgi, Milo.
MORE FROM Victoria: