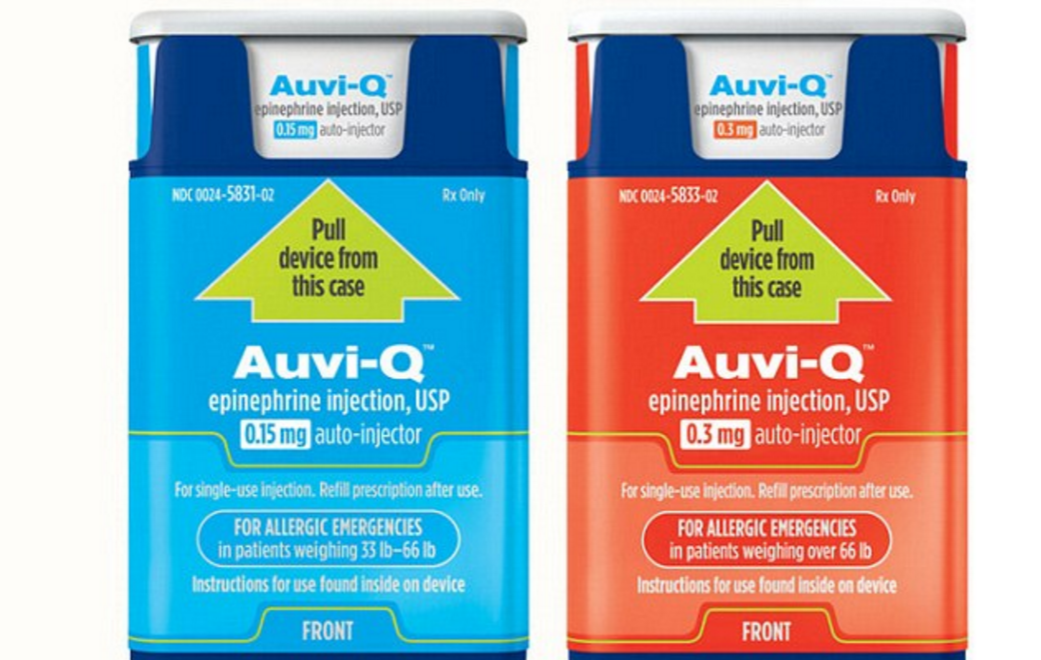 Allergic reactions are no joke, and it doesn’t help that Mylan’s EpiPen has spiked the price by 400 percent. Fortunately, privately held drugmaker Kaleo announced Wednesday plans for a U.S. relaunch of its epinephrine auto-injector in early 2017. EpiPen’s rival, Auvi-Q, will be reintroduced at a “very, very low” cost to patients, said Kaleo CEO Spencer Williamson.

Auvi-Q contains the same epinephrine as Mylan NV’s EpiPen, but was recalled from the market last year amid concerns about the accuracy of the dosage delivered. Kaleo says they have fixed this issue.

Are you thankful for this alternative? Let us know in the comments below!