From Roseanne to Murphy Brown, and even She-Ra, TV revivals of the ’80s and ’90s are all the rage, making your nostalgic dreams come true. And now, you can add one more of your favorites to your future binge-watching list. Party of Five is returning to the small screen. 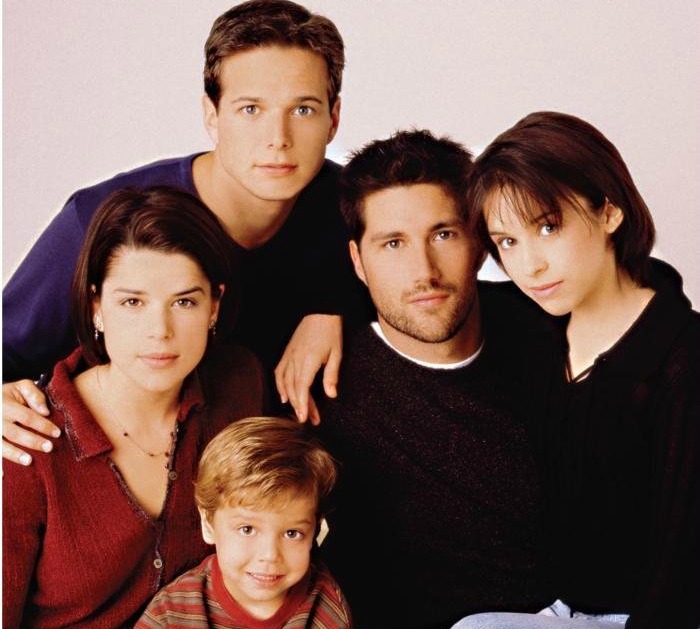 Party of Five creators Chris Keyser and Amy Lippman have signed on to reboot the popular ’90s for Freeform. Before you get excited at the thought of Matthew Fox and Neve Campbell gracing your TV again, this will be a very different take on the show’s original premise. If you were an avid fan, you’ll remember that the Salingers were orphaned when their parents were in a car crash, leaving Matthew Fox’s character to raise his four younger siblings.

For this Party of Five remake, the story will center around the Buendias siblings who are left to care for themselves after their parents are deported to Mexico. Besides the family drama that made the original so good, it’s probable that current politics will play a role in this modernized version.

Were you a Party of Five fan? Share your thoughts on this latest reboot in the comments below.