Music icon Paul McCartney is about to become a children’s book author—again! the Beatle’s book Hey Grandude! garnered plenty of acclaim. Now McCartney is back with a new title that is another can’t-miss for the kiddos. 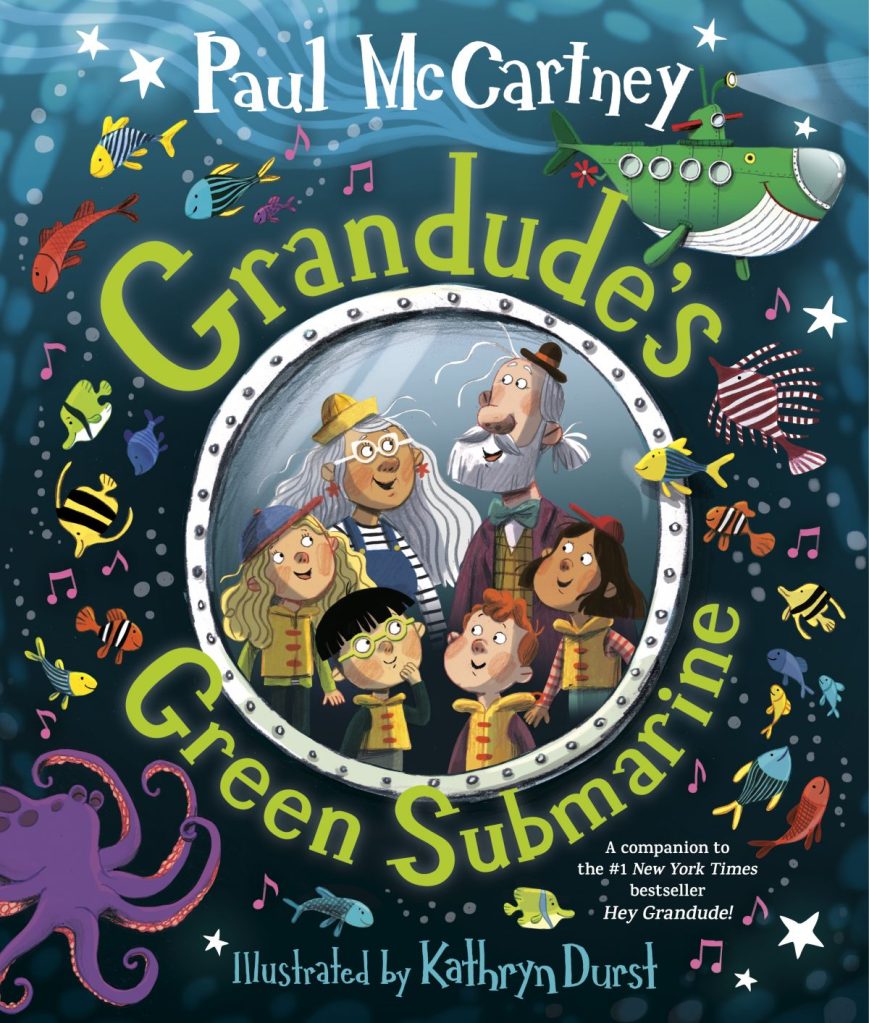 The sequel follows Grandude and his grandkids as they search for Nandude!, the music-loving grandmother. McCartney said of the book, in a press release, “I’m really happy with how Hey Grandude! was received, as this was a very personal story for me, celebrating Grandudes everywhere and their relationships and adventures with their grandchildren. I love that it has become a book read to grandkids at bedtime all around the world.”

The musician/children’s book author continued, “I always said if people liked the first book and there was an appetite for more, I would write some further adventures for Grandude—so he’s back and this time with his special invention, Grandude’s green submarine!”