If your kids are obsessed with their favorite rescue pup team, then we have news for you. The hit animated preschool series PAW Patrol is heading to the big screen in August 2021. Spin Master Entertainment will produce PAW Patrol: The Movie in association with Nickelodeon Movies, distributed by Paramount Pictures. 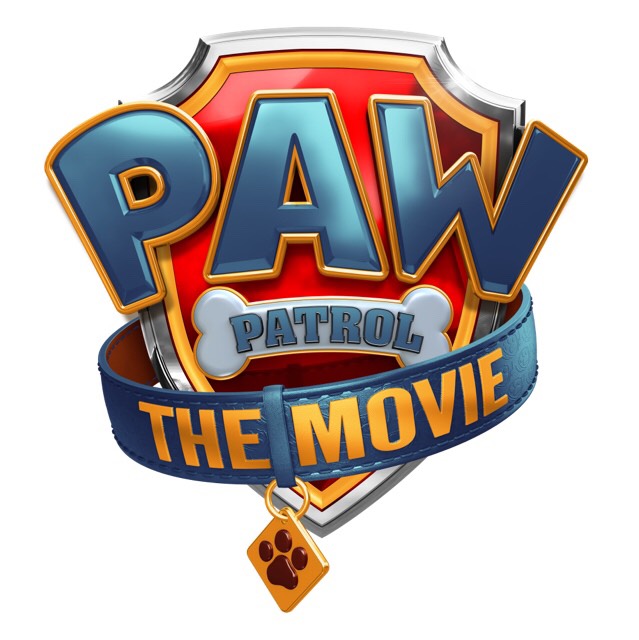 For those not in the know, the show follows the adventures of a tech-savvy boy named Ryder and his team of rescue pups who are ready to save the day. Whenever there’s trouble, Chase, Marshall, Rubble, Zuma, Rocky and Skye are ready for action. As they always say, “No job is too big, and no pup is too small.”

“Expanding PAW Patrol into the world of theatricals is a major milestone for this iconic property, and we can’t wait for kids and families everywhere to experience it together,” said Brian Robbins, President, Kids & Family Entertainment, ViacomCBS Domestic Media Networks. ”We are incredibly excited to work with Spin Master Entertainment and our sister division Paramount Pictures on this latest title from the Nickelodeon Movies slate.”

The PAW Patrol movie is the first of a number of feature films in the works by Spin Master’s Entertainment division.