Do your kids watch PAW Patrol? Any parent of a preschooler can tell you that there is time when their kid has become totally obsessed with something, more often than not, a popular television show like PAW patrol. Keira Knightley called it ‘toddler crack’ and Ryan Reynolds threatened to sell his kids after an 11 episode binge.

Armed with the knowledge that preschoolers are totally PAW-obsessed, and parents are along for the ride whether they like it or not, Spin Master, the creators of PAW Patrol, enlisted the help of honorary PAW Patrol club member Dax Shepard to welcome parents to The PAW Patrol Years.  Currently in the thick of it with two children in The PAW Patrol Years, Dax is hopeful it is just a phase. PAW Patrol, as he describes it, is a show about ‘an emancipated minor who hangs out with some talking dogs and together they put out fires, rescue chickens and do other cool stuff’.

Filmed while under quarantine and shot entirely on an iPhone in Dax’s home with Spin Master’s creative team joining virtually, he shares a series of hilarious warnings, tongue in cheek references, sage advice and product reviews in 15, 60 and 90 second clips for a fall targeted social campaign. 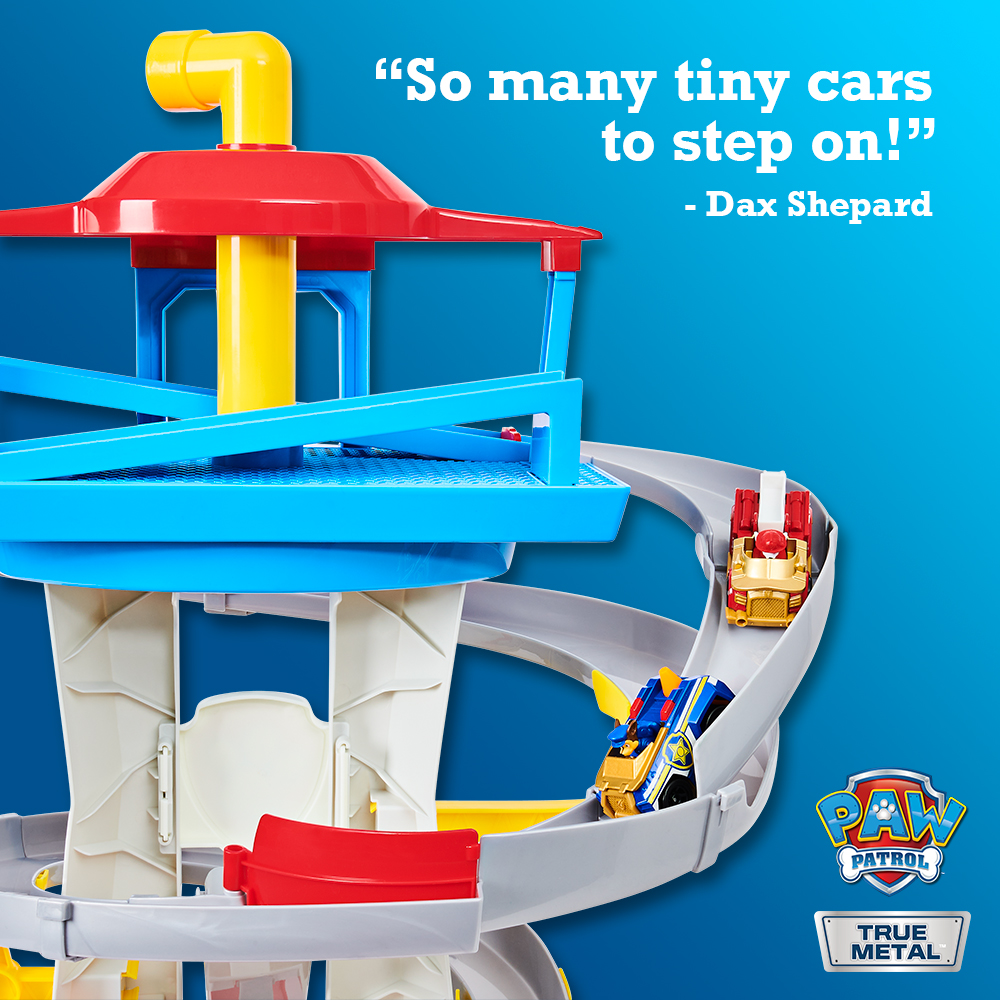