Amidst the mad rush and ultimate disappointment for many that resulted from last week’s Build-A-Bear Pay Your Age campaign, many overlooked the news that you don’t need to wait in a long line and give up an entire afternoon to score a great deal. With the Build-A-Bear Bonus Club, you can Pay Your Age for birthdays anytime.

As part of the company’s Count Your Candles program, Build-A-Bear customers that are signed up with Bonus Club can pay their child’s age any time during during his or her birthday month. Um, score! Of course, there are a few strings attached. 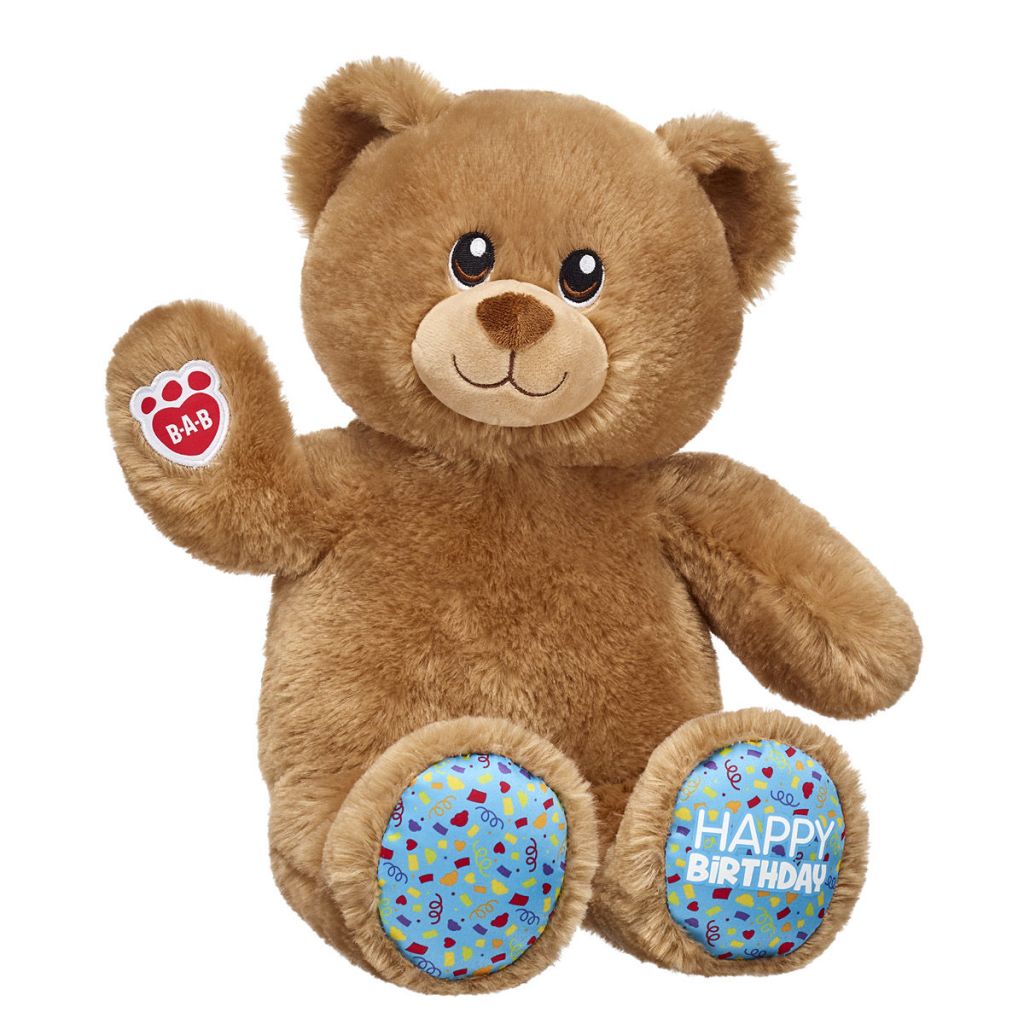 Your bear selection is limited under this promotional program. While last week’s marketing fiasco allowed customers to pick any bear in the store, the Count Your Candles promo is only offered on the Birthday Treat Bear, a brown bear with a sprinkle pattern and the words “Happy Birthday” on its feet. Aw, cute!

More deets: the offer only applies to household members under 14, though to be fair the bear, sells regularly for $14 so paying more wouldn’t make sense. Just like with the Pay Your Age Day event, in order to participate you must be signed up with an online account for the Build-A-Bear Bonus Club. But it’s free to sign up and you’ll get coupons and first-look offers delivered to your inbox.

While some kids might be disappointed that they don’t get to pick any bear in the store, it’s still a pretty sweet deal and a nice way to commemorate that special day.

Pay Your Age Day Is So Popular, Build-A-Bear Stores Are Forced to Close

Build-A-Bear Has a New Line, and It’s All Star Wars!