Paying Someone to Do Your Chores Will Make You Happier, According to Research 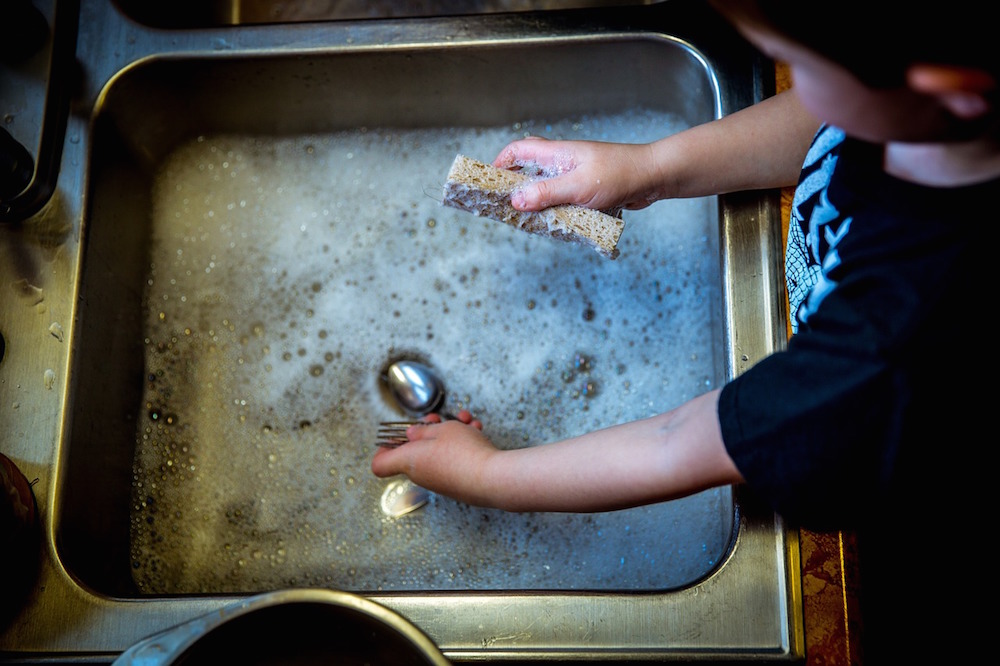 This will probably come as no major surprise to overscheduled moms everywhere, but having someone clean your house and do your grocery shopping will make you a happier person. According to a new study, time-saving purchases give people more overall life satisfaction.

A new study published in Proceedings of the National Academy of Science found that spending money on things that free up your time have a positive impact on a person’s happiness. The study, which surveyed over 6,000 adults from the U.S., Canada, Denmark and the Netherlands, asked participants about their stress levels, demographics and money spent on time-saving purchases.

Of those surveyed, 28% reported spending money to buy themselves time and 95% of those respondents reported greater life satisfaction. These results were not limited to people from a higher income level, but applied to those across the income spectrum.

Spending money might cramp your budget, but it might be worth it in the end. “People who hire a housecleaner or pay the kid next door to mow the lawn might feel like they’re being lazy,” said study lead author Ashley Whillans, currently assistant professor at Harvard Business School, in a press release. “But our results suggest that buying time has similar benefits for happiness as having more money.”

Would you spend extra money on things like grocery delivery to save time? Share your thoughts in the comments below.

Red Tricycle > Parenting > Family Finances > Paying Someone to Do Your Chores Will Make You Happier, According to Research