The end is Nye! No, you did’t misread that. The end is not near—it’s Nye. That is, Bill Nye.

Iconic science educator Bill Nye is coming to Peacock with an all-new series that focuses on some of the most epic natural and unnatural global disasters. Nye won’t just detail the disasters. He’ll also demystify them using science (of course). 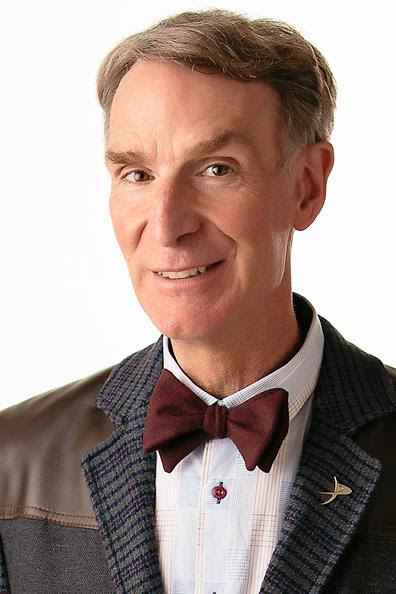 Produced by Universal Television Alternative Studio, UCP and The Family Guy’s Seth MacFarlane’s Fuzzy Door, Nye’s new series will cover subjects ranging from viruses (as if we haven’t heard enough about these disasters lately) to volcanoes. Show topics will also cover other disasters catastrophes such as asteroids and climate change.

If your fam is into all things science, look for The End Is Nye on the Peacock streaming service soon! While this disaster-packed series isn’t exactly preschooler-friendly, your tweens and teens will enjoy the educational adventure.