Peacock is monkeying around! An all-new original film Curious George: Go West, Go Wild is coming to the streaming service on Sept. 8. The first nine seasons of the beloved series several films and television specials will also be available.

In Curious George: Go West, Go Wild George and Ted travel to cousin Ginny’s farm for a relaxing outdoor weekend, but plans take a turn when her farm animals escape into the wild blue yonder. With the help of Emmett, a friendly farmhand, the group sets out to track the herd. Featuring a spirited new score and original songs, this unforgettable story proves that anything is possible when you believe in yourself. 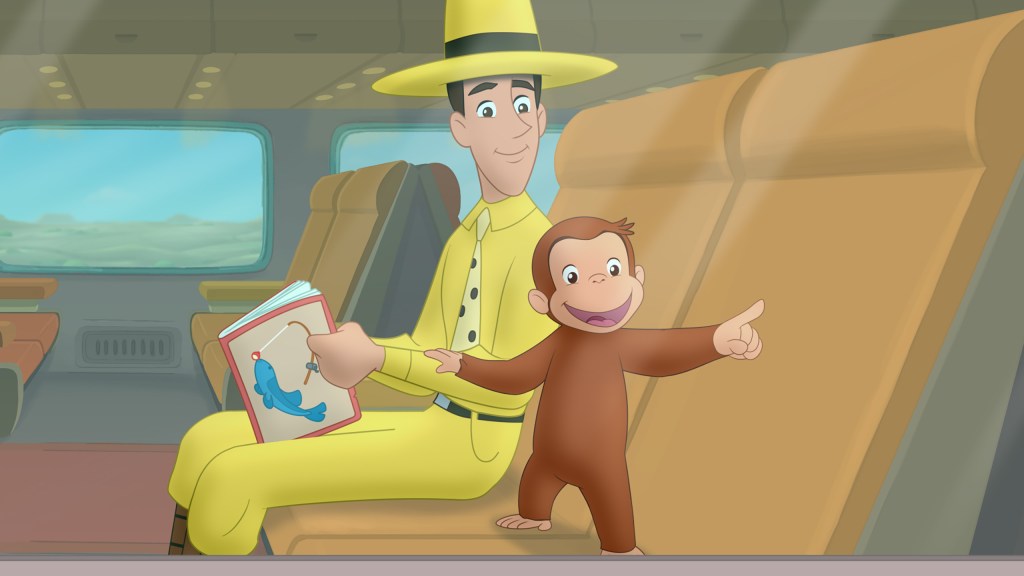 The music from the film features “The Other Side” by global recording artist Yuna. This is the first time in the history of Curious George films that a song is performed by a female vocalist. Other highlights include original songs written by Michele Brourman & Amanda McBroom and score by Germaine Franco. The soundtrack will be released day and date with the film release on Peacock. 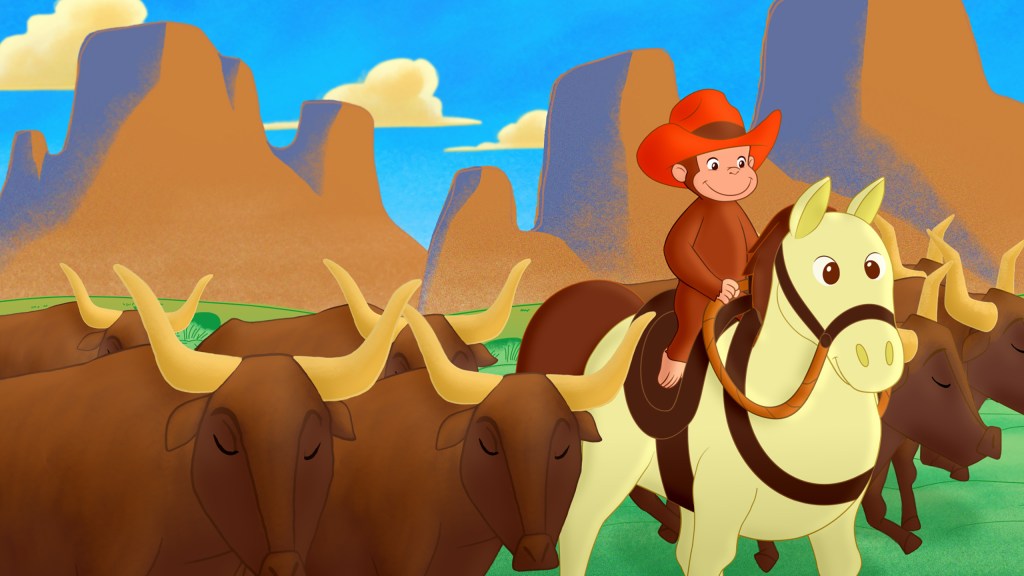 All photos courtesy of Universal Studios