The U.S. Food and Drug Administration recently approved a new drug that may help to reduce the quantity and severity of peanut allergy reactions. Even though the FDA approved the medication, Palforzia, in a seven to two vote, it won’t become publicly available until after the final approval—which will happen sometime by January.

So what exactly is Palforzia? The medication, which is made for children ages 4 through 17, uses peanut flour to lower the incidences of allergic reactions and potentially reduces the severity in the event of a reaction. 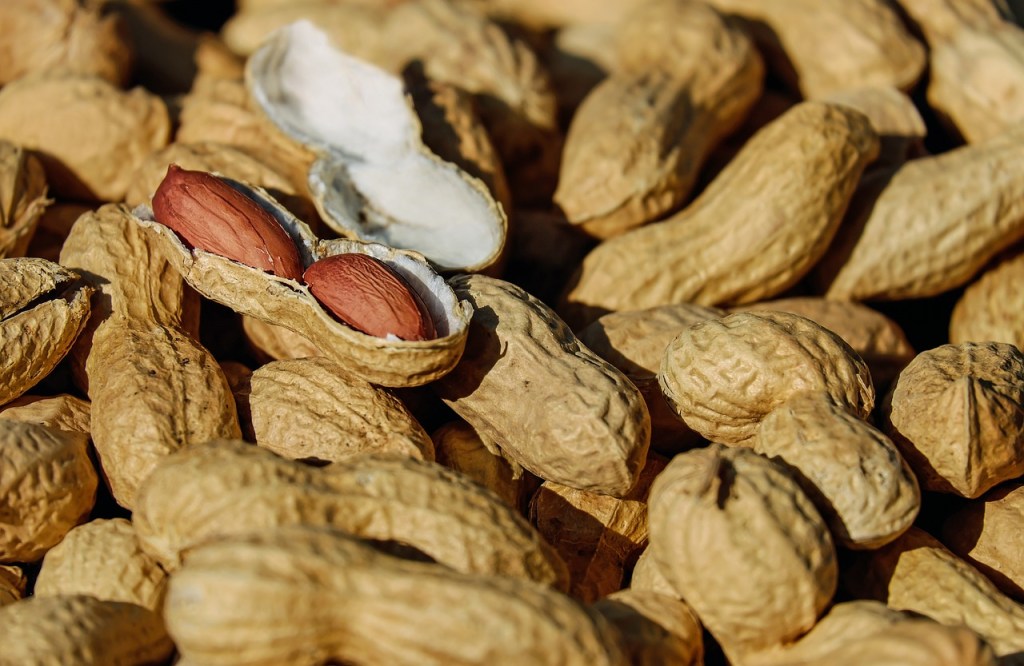 Dr. Ira Finegold, a professor of medicine at Icahn School of Medicine at Mount Sinai in New York, told NPR of the FDA vote, “I voted ‘yes’ because I thought the data was quite clear, and I would actually compliment the sponsor on the extent and caliber of the studies.”

Even though this drug may help to reduce the likelihood of developing a severe reaction to peanuts it won’t take the place of injectable epinephrine, such as the EpiPen. While it did pass this round of FDA approvals, it still has a ways to go before your kiddo’s doctor can prescribe it.