PepsiCo Wants to Bring You Back to the Future 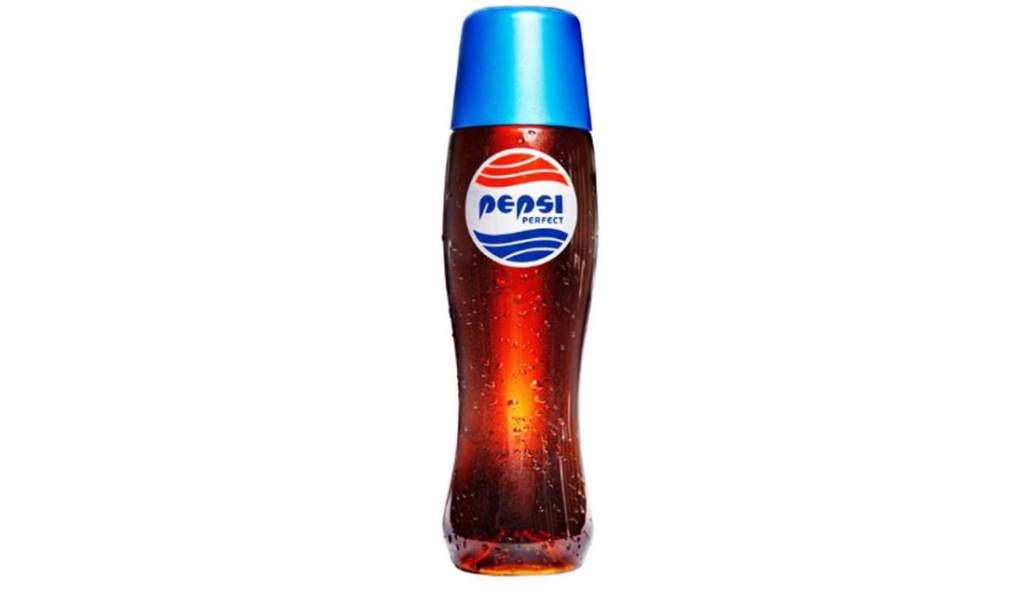 Nostalgia Alert! The mega classic Back to the Future: Part II was onto something when Marty Mcfly used voice recognition to order his beverage of choice. The film, which was set in 2015, had a view of the future that hasn’t exactly come to fruition. One thing that has? The never-before-seen Pepsi bottle Marty gets in the movie:

PepsiCo is releasing a limited edition Back to the Future memorabilia piece, which replicates the bottle Mcfly held in the 1989 film. PepsiCo will release only 6,500 of their highly anticipated product October 21, aka the day Marty time traveled in the movie, and just for kicks the starting price for these futuristic bottles is $20.15. Well played PepsiCo, well-played!

What futuristic product are you still waiting to see?