Scientists have tirelessly researched the causes of autism—and continue to do so. While there are still many unanswered questions, one study has revealed a possible link between pesticide exposure and autism.

A large scale study conducted by researchers at Fielding School of Public Health at the University of California, Los Angeles included nearly 38,000 people, with 2,961 cases of autism. The researchers found that women who were pregnant and lived within a 2,000 meter radius of an area highly sprayed with pesticides were 10 to 16 percent more likely to have kids diagnosed with autism than those who lived farther away. 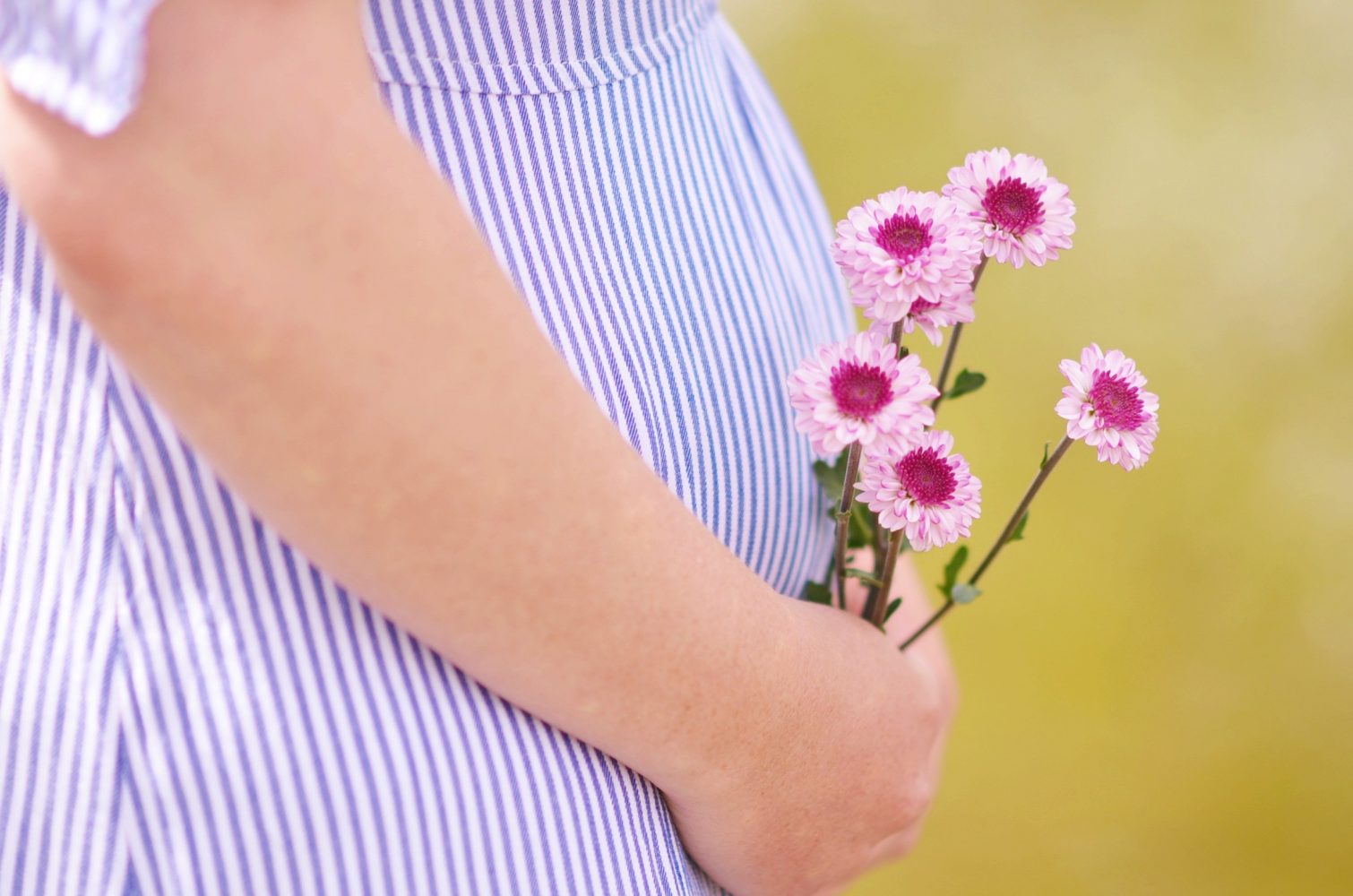 The study, which looked at 11 popular pesticides, also found that rates of diagnosis of autism spectrum disorder with intellectual disabilities were 30 percent higher among babies exposed to pesticides in the womb and 50 percent higher for those exposed during the first year of life.

“I would hope that these findings would make some policy makers think about effective public health policy measures to protect populations who may be vulnerable and living in areas that could put them at higher risk,” says the study’s lead author Ondine von Ehrenstein. “Raising awareness in the public may be the way to eventually change practices and agricultural policies.”