We’ve all heard stories of parents and children having to sit separately on planes. Basic economy fares are fine while flying solo, but when you are bringing your kids along, you may face some obstacles. Thanks to a petition started by Consumer Reports, that may all change. 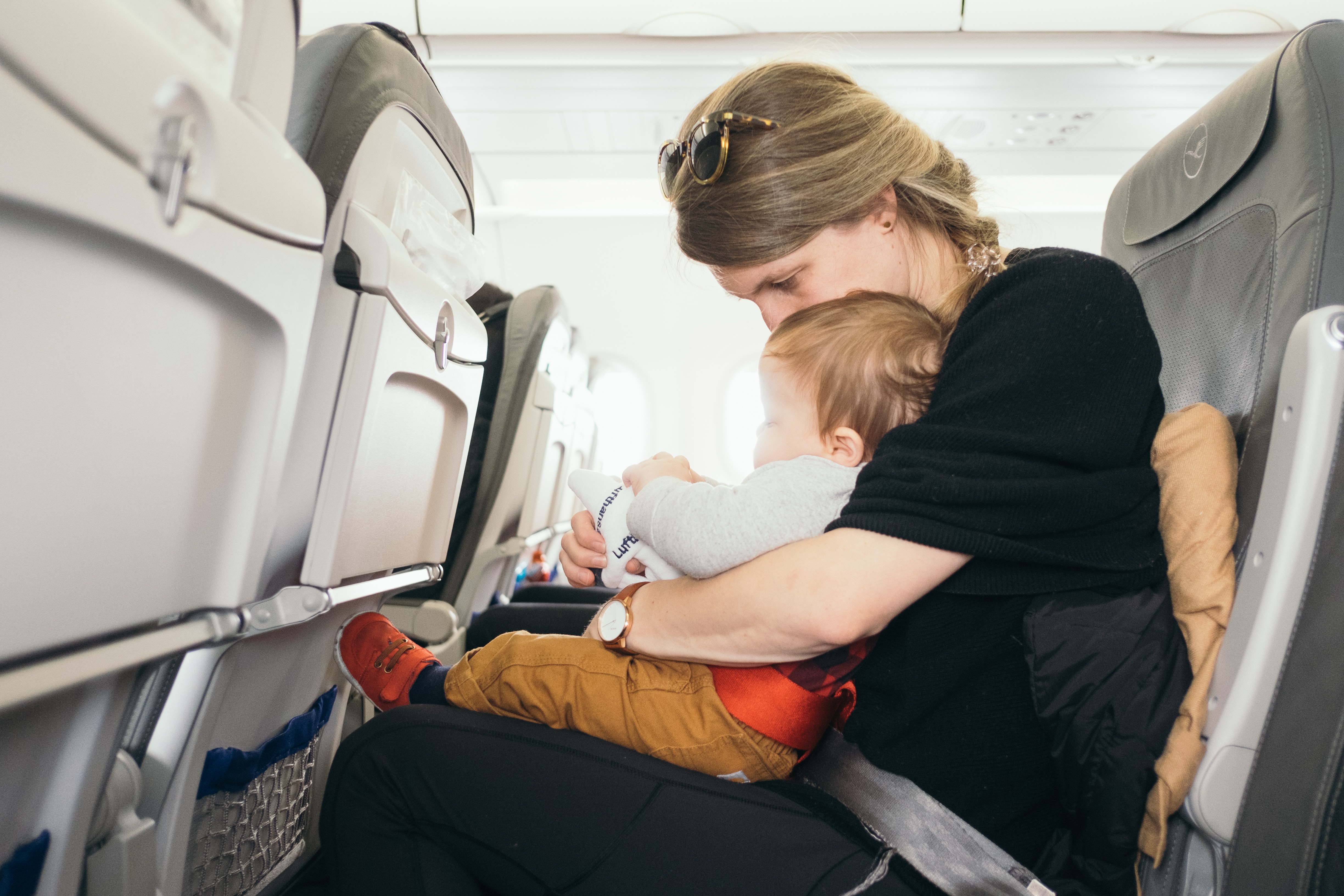 Without seat assignments in place, which can come with fees attached, children wind up being separated from their parents on flights. Consumer Reports posted an online petition demanding airlines to place safety before profits. The petition states, “Children 13 or under should sit with their families while flying, and should not be charged extra fees to do so.”

Consumer Reports’ petition specifically singles out American, Delta and United Airlines. “Families face a constant battle to ensure they are seated together, even when they choose seats far in advance,” said Anna Laitin, director of financial policy at Consumer Reports. “The airlines should put safety first and seat children with their families without charging them extra for it.”

Consumer Reports began publicizing the issue last fall and set up a portal to the Department of Transportation’s complaint system, generating more than 600 submissions in just two months. Parents who submitted complaints shared how they bought tickets and specifically chose seats together, but the airline reassigned their seats before the flight. Parents were forced to pay for an upgrade, or beg gate agents, flight attendants and other passengers to switch seats with them. Some of the children involved were as young as one or two-years-old. Other children seated separately were autistic, suffered seizures or were susceptible to life-threatening nut allergies.

More than 128,000 people have signed the Consumer Reports petition since it was launched over a week ago.

“The airlines can fix this problem without government intervention,” said Latin. “Ensuring that children are always seated with their parents regardless of the ticket purchased would improve safety and security for all travelers while easing the minds of families.”