A Petition to Move Halloween Is Gaining Major Support

October 31 has always been the day when young trick-or-treaters don their costumes and head out armed with their plastic pumpkins to fulfill their candy-fueled dreams. A petition to move Halloween wants to change all that with a dramatic change to this beloved holiday.

The campaign to move Halloween isn’t exactly new. It has been making the rounds since it was launched by the nonprofit Halloween & Costume Association last year, but now with summer creeping to an end and pumpkin spice season swiftly approaching, the petition to change Halloween has quickly been gaining momentum. It currently has over 100,000 signatures and is steadily adding more every day. 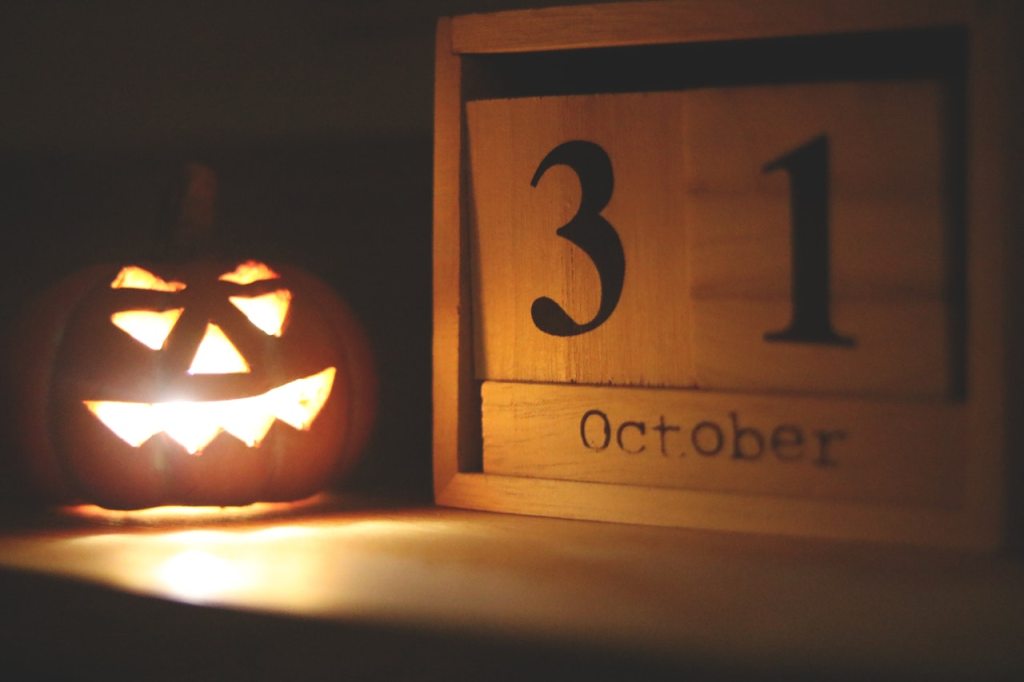 The argument behind changing All Hallows Eve? Making it easier for parents. Supporters of this petition say that making the last Saturday of the month the permanent date of this annual holiday will ensure that working parents won’t have to worry about getting home in time to take their kids trick-or-treating before it gets late. Instead, an entire day will be dedicated to the holiday and festivities can kick off before it even gets dark.

They also argue that having the remainder of the weekend to recover from late bed times and sugar overdosing will benefit kids, parents and teachers, who often have a hard time keeping kids focused when Halloween lands on a weekday. Safety is another issue cited as the nonprofit Halloween & Costume Association, who launched the petition, claims that 63 percent of kids don’t carry a flashlight while they are tick-or-treating and 82 percent of parents don’t use high visibility aids on their kids costumes.

These Family “Baby Shark” Halloween Costumes Are for Everyone