Pharrell Talks Life With Triplets, and the Strength of Women 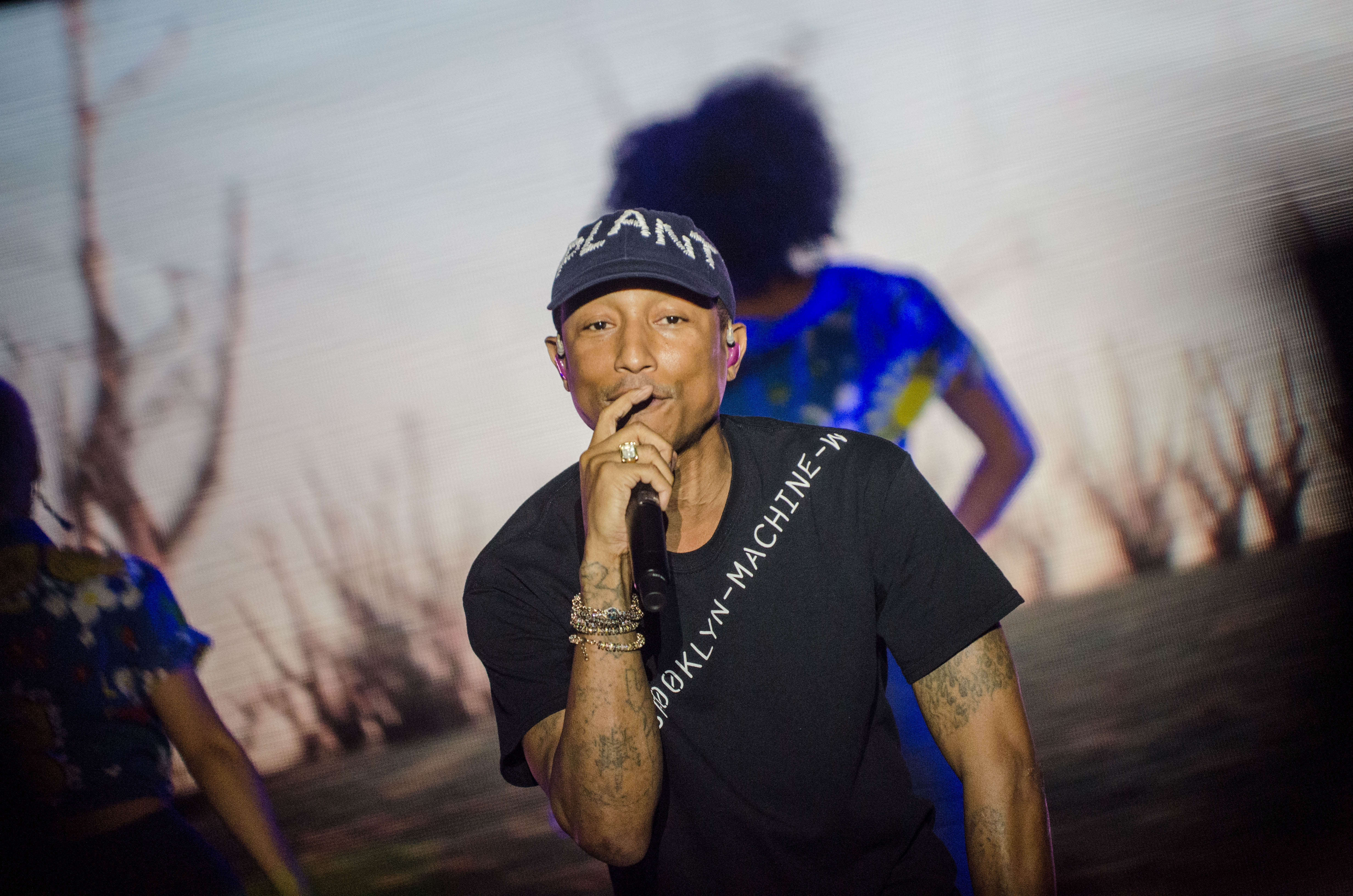 How are Pharrell Williams and his wife, Helen Lasichahn, doing since they welcomed three babies in January?

Life with triplets is “no joke,” according to the singer-songwriter, during an appearance on The Tonight Show Starring Jimmy Fallon. Williams described what it’s like raising multiples.

“It’s a full-on assembly line,” he told Fallon, then mimicked feeding, burping and changing diapers for the three new arrivals.

“I have to say,” he then said, getting serious, “my wife carrying all those babies, and all of them are fine and healthy… man, I cannot say enough about women. And, all kinds of burdens they carry, and the gifts they carry,” he continued, as the audience cheered. “My wife is everything. I love you baby, you’re the best,” he stated, pointing to his wife.

Williams also joked that the trio of babies also harmonizes when they cry and that “chain reaction is a real thing” at home. “One cries, two cries, three cries…” he explained, as Fallon laughed.

Congratulations to Williams and Lasichahn on three times the fun, and good on Pharrell for giving his wife the love and respect that moms deserve.

Could you imagine having triplets? Tell us in the comments below!

Red Tricycle > Uncategorized > Pharrell Talks Life With Triplets, and the Strength of Women