While your kids are out splashing through the rest of summer, keep this new study in mind! A former college swimmer and graduate student at the University of Delaware wanted to research if exercise would boost vocabulary learning performance. The results among a group of elementary school children backed that theory up—with certain forms of activity. 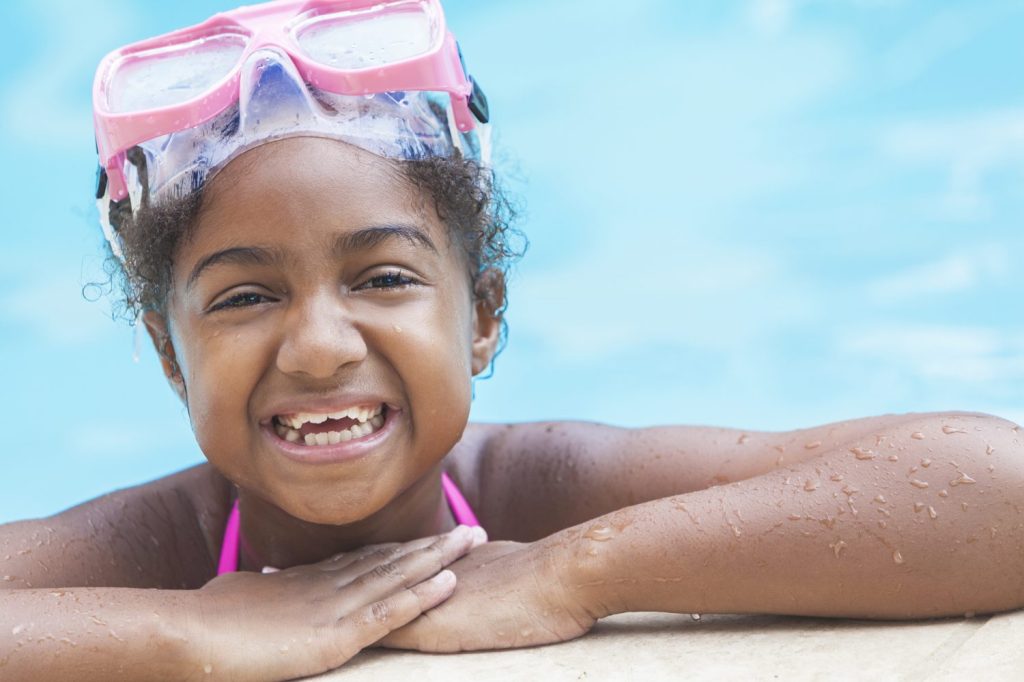 Co-author Madison Pruitt, the former college swimmer who is now a speech and language pathologist, had a hypothesis for the difference in performance based on exercise type. Because the aerobic exercise demanded less brain energy, it was easier for kids to retain information. When combined with the physical activity, it actually improved their ability to learn new vocabulary. The University of Delaware’s Department of Communication Sciences and Disorders plans to conduct a similar study with toddlers.