Picky Eating is a Battle I’m Not Willing to Fight 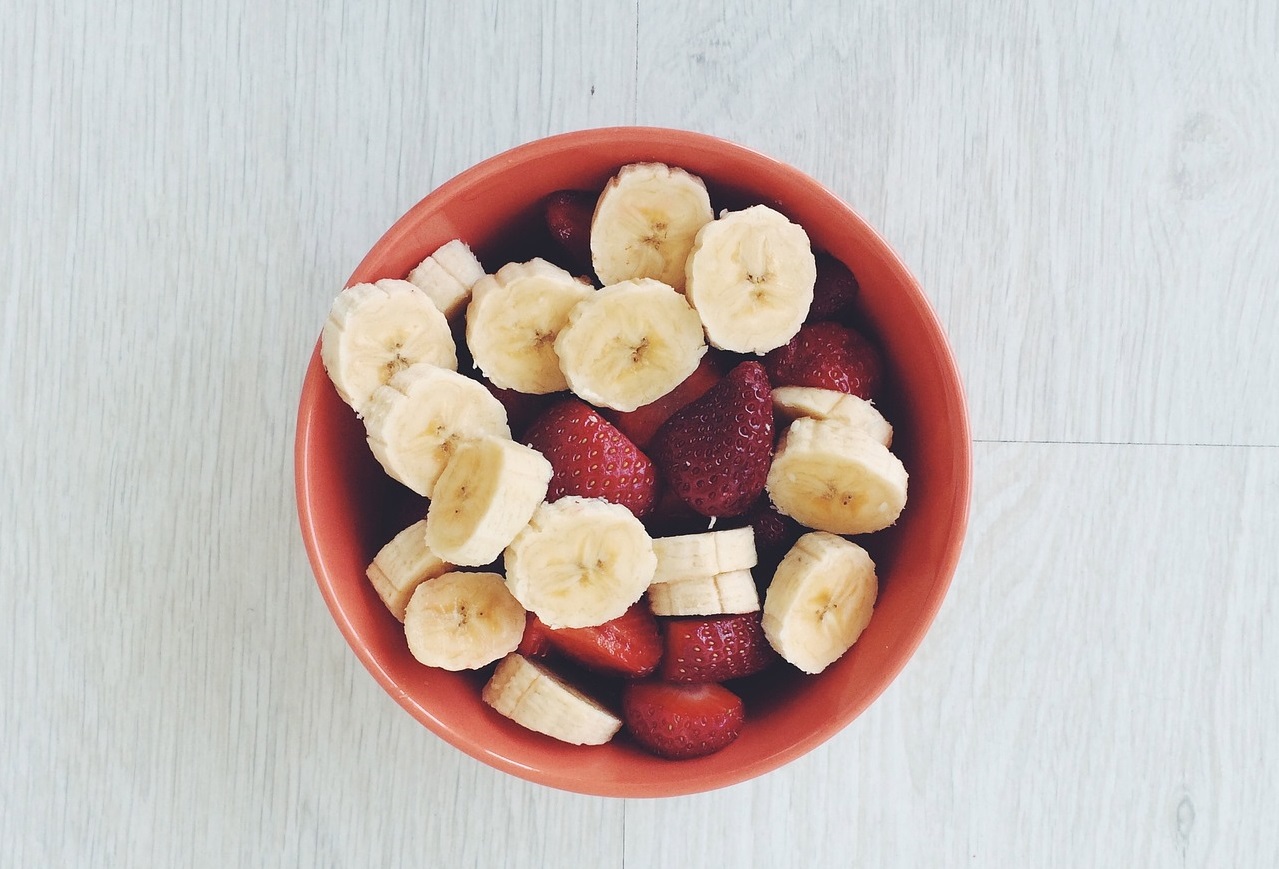 Since having kids, I’ve discovered that picky eating is a bit of a hot topic. I’ve heard the phrase “I’m not a short order cook” uttered by frustrated parents many times. And I’ve noticed fellow moms and dads everywhere joining in on the revolution.

“They eat what we eat or they don’t eat.”

“If you make them something else, they’ll think they can always have whatever they want. That’s not how the world works.”

While these are all valid points, I have an opposing (and likely very unpopular) opinion.

I was a picky eater as a kid, and now, as an adult who eats pretty much anything and everything, I’ve decided this is a battle I have no desire to fight.

I have three kids. One of them is picky. One of them eats everything and anything – all textures and tastes. The third child falls somewhere in between the other two. I’m the same parent to the child who will eat all types of cooked veggies and meats as I am to the child who prefers her veggies raw and won’t touch meat. I prepare and offer the same kinds of foods to all of them. They all experienced baby-led weaning when first trying foods.

So, when I look at my wildly different children, what I see is different personalities. Not bad habits.

To me – picky eating doesn’t automatically mean eating poorly. My picky-eating child eats cucumbers, raw bell peppers and hummus almost on a daily basis. She enjoys a wide variety of fruits. She snacks on cheese and organic pretzel sticks. Air-popped popcorn. Zucchini bread made from zucchinis grown in our backyard garden. I realize she’s not eating all super-healthy, extremely nutrient-rich foods, but she’s still getting a variety of real foods into her body the majority of the time.

So if she’s going to ask for a pear (for example) instead of something we’re eating that she just doesn’t like, am I willing to wage an exhausting battle with tears and yelling and frustration? Not really. Not if she’ll happily eat that pear instead.

When I was a kid, I was just like her. I hated cooked vegetables and mushy meals. It was a texture thing for me. I liked salads, crunchy apples, raw carrots – and would only eat a few types of meats. It’s a texture thing for my daughter, too. Which is why I feel slightly hypocritical telling her she has to eat the things we’re eating now, things that I know I wouldn’t have touched as a child.

I’m also a reformed picky eater who has learned to love a wide assortment of foods on my own time. I try my best to eat mostly real foods and avoid processed things. We try to grow veggies in our garden. We shop at the local farmer’s market when we can. I love dining out at new places and trying a variety of things. Yet – as a child I ate a heck of a lot of peanut butter and jam sandwiches.

I see a light at the end of the tunnel for my daughter. There is hope. She just needs time.

In the meantime, we’ve adopted the ‘make a meal with at least one part of it they’ll eat’ method to dinners. If we make tacos – my middle daughter will gobble them all up. My oldest will eat the shredded cheese and the soft whole wheat tortilla. Then we’ll add some cucumbers, hummus and peppers on the side. My youngest is the same. So we all get a meal we like with little fighting and not a ton of extra effort on our part.

It may not work for everyone – but it’s working for us.

I don’t claim to be an expert. I don’t think I’m doing things perfectly. But I do know that I’ve got a picky eater and for now, I’m perfectly okay with that.

There are bigger fish to fry. And one day, with time – and possibly a touch of lemon – she’ll likely eat that fish. 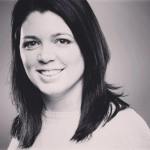 ABOUT THE WRITER Heather Dixon
heatherdixon.ca

Heather is a writer and Mom to three highly advanced little girls (according to her husband and her). She's also a runner, a reader and a lover of wine and beer (which is why she runs). Follow her at heatherdixon.ca, or on Facebook and Twitter.
MORE FROM Heather:
School Lunch Ideas: Fresh Bakery Raisin Bread & More, Homemade Maple Granola, School Lunch Ideas: Snap Peas, Sammiches & More
Red Tricycle > Spoke Contributor Network > Picky Eating is a Battle I’m Not Willing to Fight