A classic story will get what is sure to be a very unique retelling, as Guillermo del Toro prepares to debut his version of Pinocchio on Netflix. This definitely won’t be the Disney version we all grew up with!

A new stop-motion animation musical version of Pinocchio is in the works at Netflix and Oscar-winning director del Toro is slated to direct. “No art form has influenced my life and my work more than animation and no single character in history has had as deep of a personal connection to me as Pinocchio,” said del Toro in a statement. 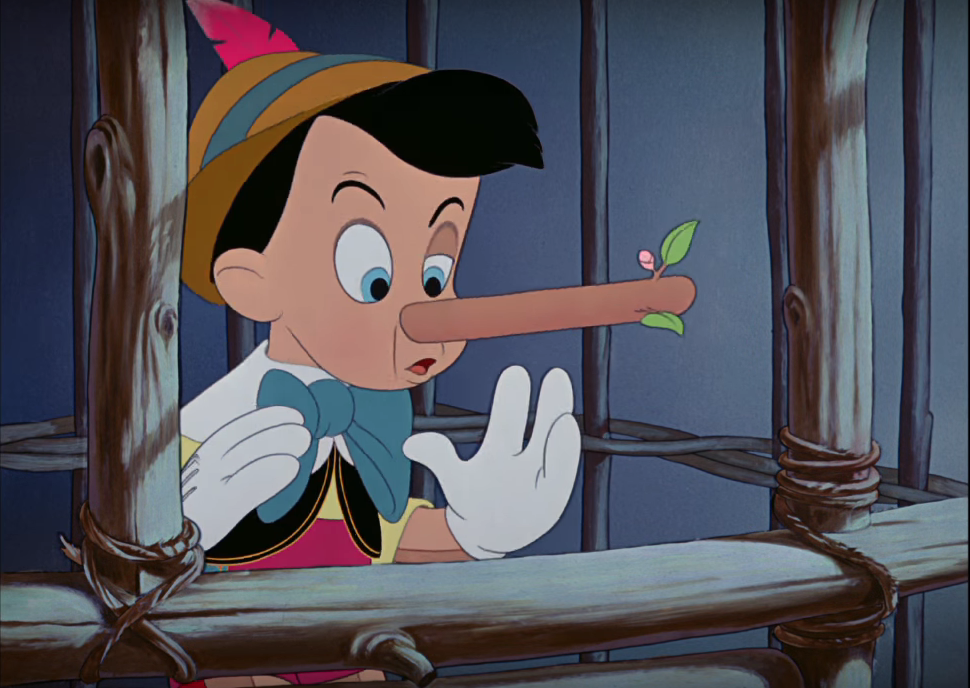 With del Toro’s resumé, this will obviously be a very different version than the Disney classic, but it will still be a family film—justgrounded in a very mature setting. The movie, which will also be written and produced by del Toro, will take place in Italy in the 1930s during the rise of fascism is rising as Benito Mussolini takes power.

(If this sounds familiar, you’d be right—this version of Pinocchio sounds an awful lot like Pan’s Labyrinth, another del Toro film set in the same time period.)

“In our story, Pinocchio is an innocent soul with an uncaring father who gets lost in a world he cannot comprehend,” del Toro revealed. “He embarks on an extraordinary journey that leaves him with a deep understanding of his father and the real world. I’ve wanted to make this movie for as long as I can remember.”

No word yet on when the movie will be released. Disney is also reportedly working on its own live-action remake of Pinocchio as well.