Broccoli might be what makes our kids turn up their noses, but in Japan, it’s green peppers that evoke a nation-wide “ew”. In fact, movie go-ers in Japan actually saw a slightly different scene (below) than the one you likely saw here in America. In a film all about emotions, this small change makes perfect sense. Scroll down to see the original clip and photos of the swap. 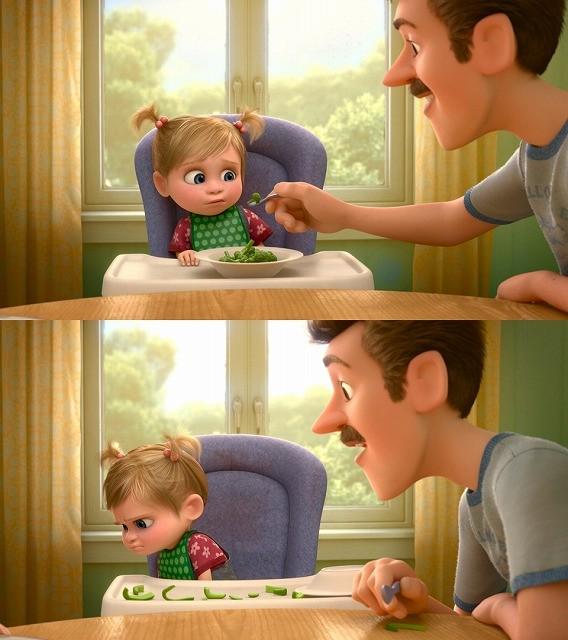 Did you know that there was also a slight change in the UK version? In a dream sequence instead of a hockey game, British viewers saw a soccer (errr…football) match instead. 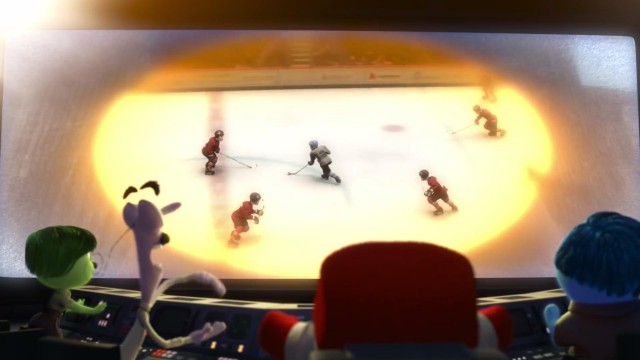 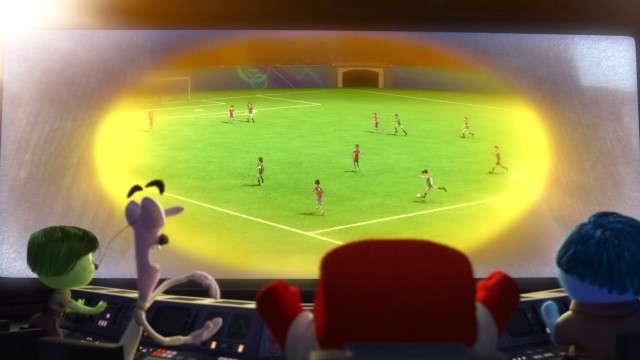 What vegetable makes the “Disgust” in your toddler take action? Share your story in the Comments below!