Disney lovers won’t have to wait long to see some exciting changes come to life at Disney’s California Adventure. At the annual D23 Expo in Japan, it was announced that Pixar Pier will open on June 23, just in time for a fun-filled summer. From the moment guests enter the revitalized pier marquee, to the journey through four new neighborhoods with fresh takes on food and merchandise, park goers will hardly recognize the transformed land that used to be the Paradise Pier. 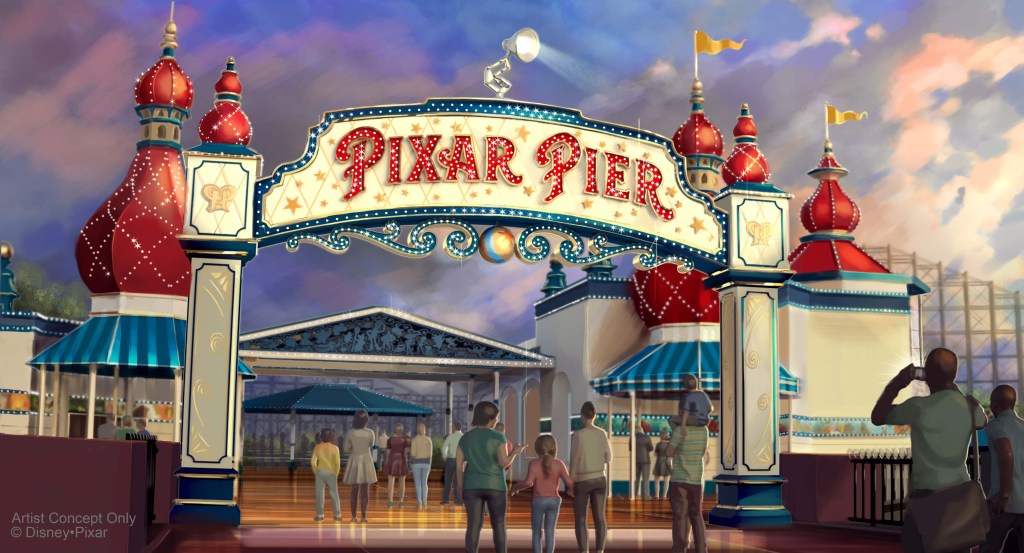 Fans of California Screamin’ can turn their frown upside down, because the newly redesigned Incredicoaster is only getting better as it matches up the Parr family from Pixar’s The Incredibles, with special effects and lighting. The coaster track will remain the same high-speed attraction guests love, but with the added bonus of Incredible story-telling (see what we did there?) The coaster will open June 23, along with a fresh float for the popular Paint The Night parade, in which the Incredibles take center stage. 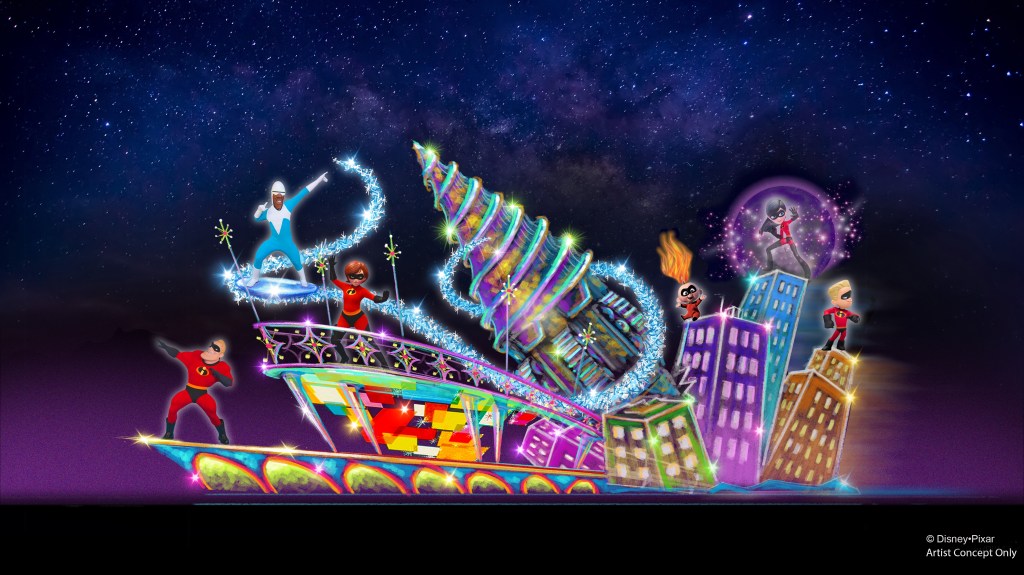 But you don’t have to wait until June 23 to get a peek at Disney’s new attractions. Pixar Fest starts April 13 at the resort and will include lots of new additions to the resort, such as Together Forever––A Pixar Nighttime Spectacular at Disneyland which will feature tons of amazing pyrotechnics, music and a special flyover by Buzz Lightyear. For the first time, the Pixar Play Parade will also traipse down Main Street with tons of your favorite Pixar characters. 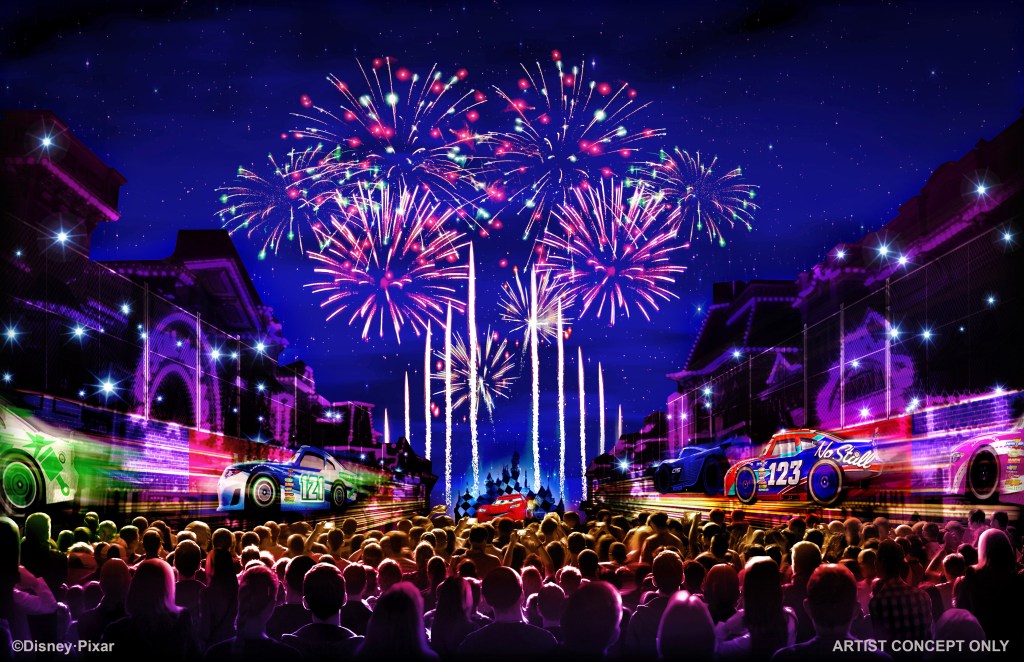 It’s going to be an exciting summer at the Disneyland Resort! We can’t wait to see how our favorite Pixar friends are welcomed into the California Adventure Park.

Will you be planning a trip to Disneyland and California Adventure this Spring or Summer? Let us know in the comments below!

All photos courtesy of Disney.

Disneyland Just Revealed Its Plans for a New Hotel Resort

What 3 Words Are Disney Parks Employees NEVER Allowed to Say?