Pizza Hut Has Begun Delivering Wine & This Changes Everything 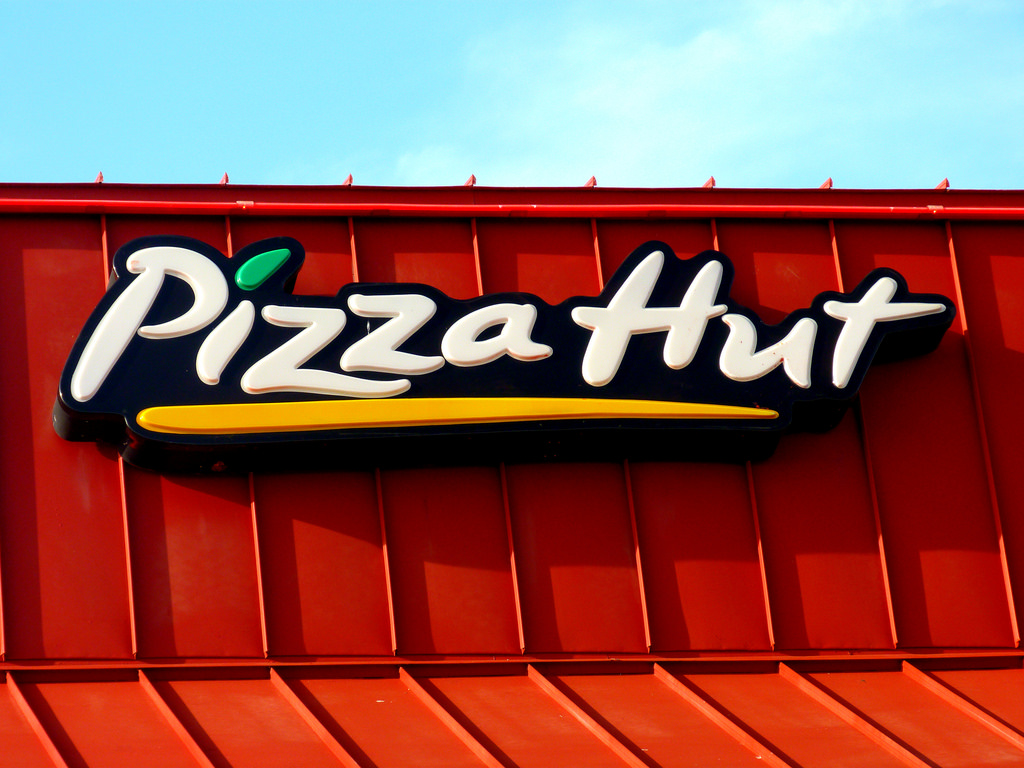 Pizza night is always a fun family treat and now it’s about to get even better. Pizza Hut is giving your neighborhood pizzeria a run for its money with some new grown-up items on the menu: wine and beer.

Starting in the new year Pizza Hut will begin testing out a new delivery service, offering wine and beer along with the pizza. That’s right, you’ll be pleasing the kids’ bellies and your own, all without ever leaving the house. The new menu items will roll out at locations in Phoenix, Arizona in January and will be expanding to other locations across the country shortly after.

For a flat rate of $11 you can order a six-pack of a select variety of beers, including Budweiser, Bud Light, Shock Top and Kilt Lifter, which is produced by Arizona-based craft brewer Four Peaks. Pizza Hut will also be offering wine, but there’s no word yet on whether those will be full bottles or some type of single serving, like wine in a can. It likely won’t be the most extravagant variety, but when you can sip it in your PJs on the couch you might not mind all that much.

Would you order wine or beer from Pizza Hut? Share your thoughts in the comments below.