Playing Pokémon Go Is Good for Your Kids Health, According to Study 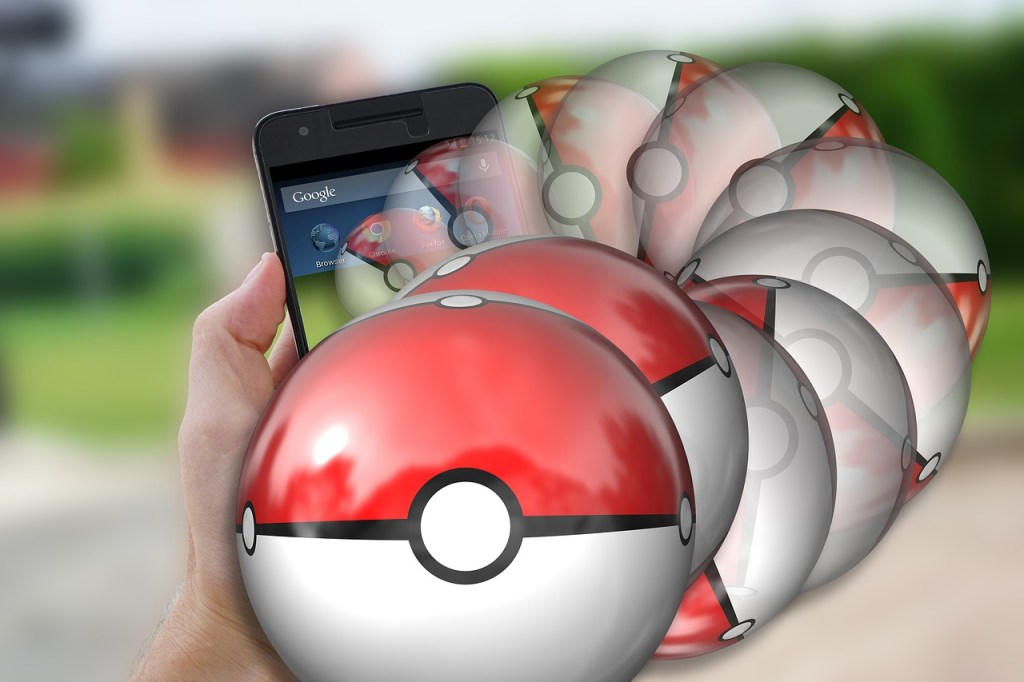 If you want to get your kids outdoors and on the move, it doesn’t necessarily mean a battle over giving up screen time. In fact, according to a new study, playing Pokémon Go could actually help improve your kids’ health.

A recent study conducted by researchers at the Center for Geospatial Analytics at North Carolina State University found that playing  Pokémon Go was associated with more physical activity, improved mood, and more socialization. The study was conducted using online surveys of 47 college students across the US who were already Pokémon Go players. Based on the analysis of the student’s answers, the study concluded that on the days in which players were involved with Pokémon Go they had higher levels of physical activity. The participants also reported being in a better mood and socializing more on the days they played.

While playing the game was generally associated with these positive outcomes overall, researchers found that the motivation to play was a factor in the results. For example, those who were playing the game because they were seeking a physical activity reported a higher number of steps taken at the end of the day, versus those who were simply in it for the game play. In other words, if you’re already on a mission to move, making it fun with a game, even if it’s an electronic one, can be the perfect answer.

Does your family play Pokémon Go together? Tell us in the comments below.