The new live-action Dora and the Lost City of Gold film hits theaters later this summer, but if your pint-sized fans prefer the original or you just want to get your kids caught up on the show before the movie, you can now stream the entire Dora the Explorer series for free on Pluto TV.

The free streaming service platform Pluto TV has just launched a pop-up Dora TV channel. Every episode of the long-running preschool series will be available to watch 24/7. It’s been almost 20 years since the groundbreaking show debuted on Nickelodeon, forever changing the style and content of preschool programming and introducing generations of kids to the benefits of being bilingual. 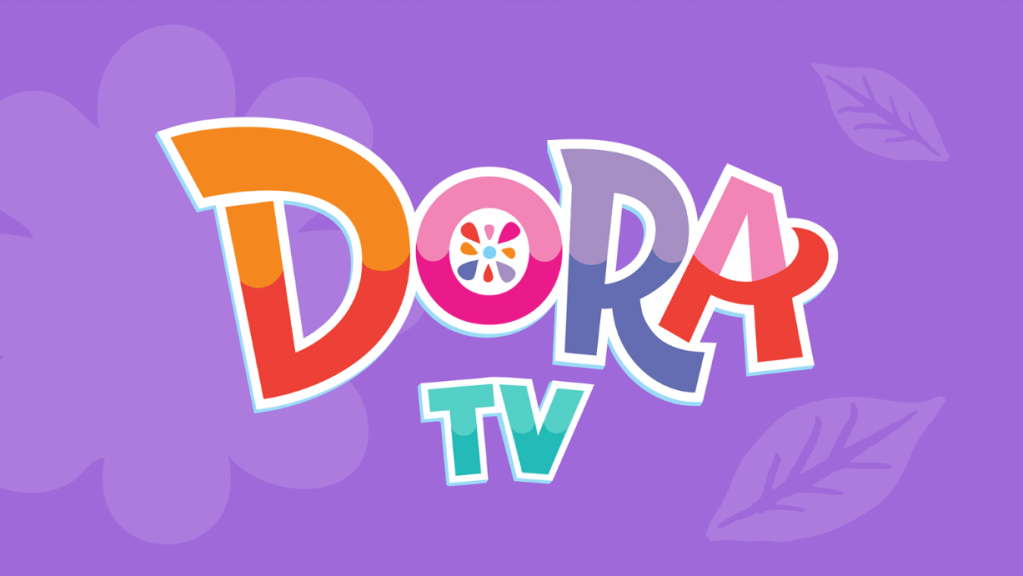 If you’re unfamiliar with Pluto TV, it’s a free streaming platform which is part of Viacom, featuring over 150 channels of programming as well as thousands of on-demand movies. The line-up includes other Nickelodeon and NickJr. series, like SpongeBob Squarepants and Teletubbies, as well as classic cartoons and family films.

Nickelodeon Is Relaunching “Are You Afraid of the Dark.” Are You Spooked Yet?

When Will the All-New “Blue’s Clues” Debut on Nickelodeon?