Poop Is on Everything 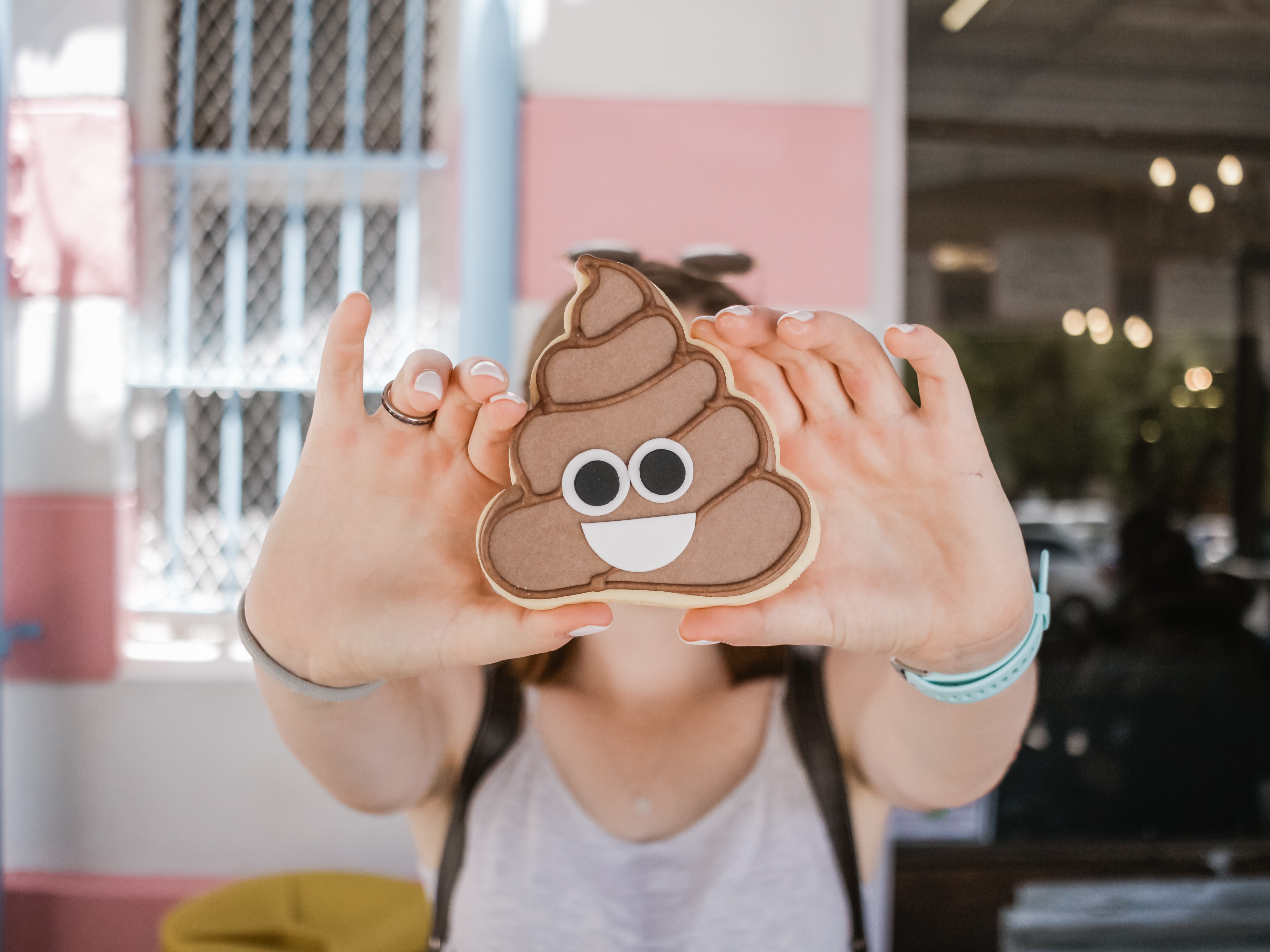 (And other facts that will make your life a whole lot easier).

It occurred to me the other day that I am super wise.

It also occurred to me that by not sharing my savvy, I was depriving the people of Earth.

You may at this point ask yourself, “What about Mars, Irene? Don’t you care about the folks on other planets? So selfish.”

Although I have a level of concern about those populations, my worry is mostly centered around them coming to Earth and melting, eating, or unpleasantly probing my orifices.

So I will limit my advice to humans.

1. Every surface you touch is covered with poop.

Every couple of years or so news organizations across the country do us all a huge favor and show us, through searing exposés, the filth in hotel rooms.

According to one study, approximately 81-percent of surfaces swabbed in a hotel room had at least “some” fecal bacteria. But the most egregious surface was that of the TV remote control. Light switches weren’t much better.

This news is supposed to alarm and horrify us.  It does neither to me.  I’ll tell you why.

I accepted long ago that all surfaces on the planet are covered with poop. That’s right, ALL surfaces. Although, for some odd reason, headboards in hotel rooms are pretty clean.  This makes NO SENSE TO ME AT ALL. Come on. Think about it. That’s right…that’s what I’m thinking.

Apparently, if you liked to remain clean on vacation leap onto the headboard upon entering your hotel room.

It’s just a fact. I don’t know how and why it travels everywhere and touches everything in spite of our handwashing and Clorox whipping, but it does. Most don’t wash their hands well and then they touch a package of Oreos at the store.

They don’t buy the Oreos…but you do.

You take the package home and eat a couple or thirteen.

Then you notice the family portrait is off-kilter.

You adjust the picture.

BAM! POOP ON THE PIC.

It’s no biggie. By all means, keep things clean but just know in your heart that it’s futile. It’s unbelievably freeing.

We are told so many lies as children:

The last one is the worst, although to this day I still think, “It’s Saturday so everything fun is closed. Sigh.”

You are not special. None of us are.

We all do the same stupid shit like eating the last of the peanut butter but sticking the jar back in the cupboard because ‘I’m sure someone would like a smear of PB on their raisin. I’ll just leave it.’

We all think the same stupid thoughts like, ‘I’m glad I don’t have tons of money and fame. That would be such a hassle!”

We all feel bad that we’re not deeply grateful for having legs. “I can’t believe I’m complaining about going upstairs. People without legs WISH they could climb a flight of stairs to grab the eczema cream!”

We’re all the same. I mean, you’re unique, but not special. There has never been anyone born that was just like you. This is true. But understanding that we are all basically the same on a human level makes it much easier to accept each other. Good or bad we aren’t that different.

As a human being, you are going to try to get a bunch of stuff.

Some of this stuff will be worth pursuing: High school bad-boys, becoming a partner in your law firm, the perfect potato chip.

Some will not be worth your time: High school bad-boys, a flat tummy, a pleasant personality.

I’ve tried for so much stuff in my lifetime and most of the stuff I don’t get. (Don’t even get me started on Hello Dolly-1986. Robbed! )

Here’s what I didn’t understand about the Hello Dolly fiasco that I know now. That is life.

Buckle up, Irene! It gets way worse. You won’t get most stuff. But it’s ok…you’ll get some! And some is pretty sweet when you’ve lost a bunch.

You are not entitled to anything. I don’t care who you are. You gotta take it in the gut like the rest of us. Once you understand this, it’s not as shocking when Brandon Keaffaber makes-out with you at one party, and then blows you off at the next.

Now go forth and enjoy a more carefree existence. 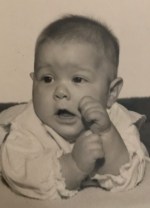 ABOUT THE WRITER Irene Tassy
Irene101

I'm a mom of teenagers.  I cry.  A lot.  I also laugh when I'm too tired to cry.  So basically, I'm always either crying or laughing.  I can find the humor in most everything...except (fill in with whatever you find upsetting).  Just want to make you laugh.
MORE FROM Irene:
Grover Can Help You Survive the Pandemic, Change Requires Pain, The Choices Just Keep Gettin' Better
Red Tricycle > Spoke Contributor Network > Real Talk > Poop Is on Everything